Wingsuits are hugely popular with extreme sports fans – but are often developed on the fly. One man plans to build the ultimate suit – and jump out of a plane in it at 45,000ft.

Pinned in place, like a moth in a specimen case, a man in a skydiver's wingsuit is taking the full force of the 90mph (135km/h) air blast in the University of Southampton's RJ Mitchell Wind Tunnel. But seasoned skydiver Angelo Niko Grubisic isn’t just having fun: he's leading the first attempt to apply aeronautical engineering principles to the extreme sport of wingsuit skydiving, a field in which, until now, suits were designed with only the vaguest of design laws.

A lecturer in spacecraft propulsion and astronautics at Southampton, Grubisic is also an experienced wingsuit Base jumper and skydiver. Now he is combining those interests and, alongside 10 aeronautics students, is using the university's aviation analytics and test kit to design a new type of ultra-aerodynamic wingsuit.

The aim is to make a suit with reduced drag that will fly for longer – letting the Southampton team set new human flight records for wingsuits, breaking current records for launch altitude, the maximum speed achieved, distance flown and the duration of the wingsuit flight. 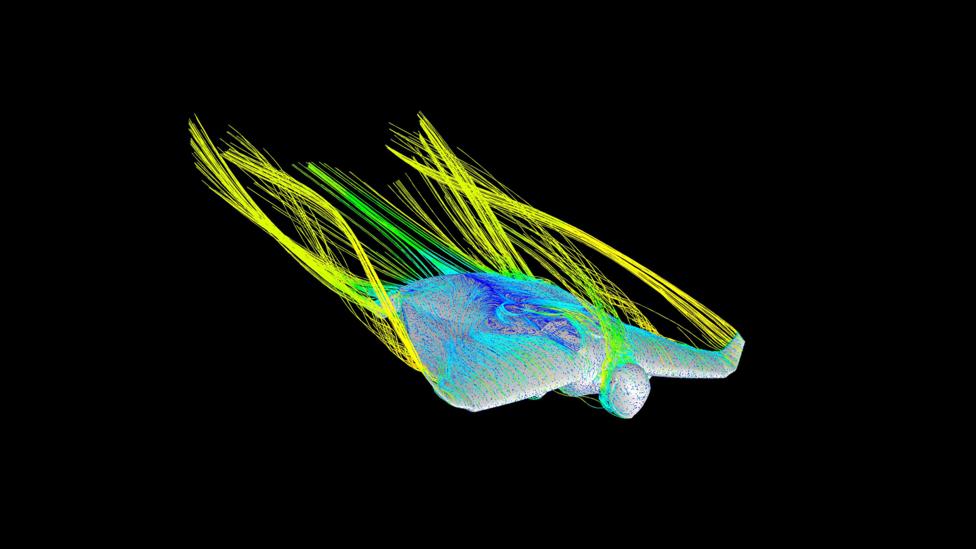 The wind tunnel tests shows how the air flows around the suit (Credit: University of Southampton)

And it might lead to more than just bragging rights, too: the new suit could help save lives. In an increasingly dangerous branch of the sport called wingsuit proximity flying - a form of Base jumping - people leap from cliffs, rather than planes, and fly just tens of feet above mountain slopes and treelines, sometimes even passing through slim gullies and holes in the rock. A wingsuit that keeps you in the air longer could make all the difference. Some experts say better suits will only lead to more forms of risk taking, however.

Grubisic's team are planning to test the students suit from the air. "We are very risk averse and methodical," he says. Called Project Icarus, their record-attempt programme involves capturing the three-dimensional geometry of wingsuits in flight. This is being done by making a special chest rig – like a piece of roman chest armour – that, as its name suggests, is strapped to the flyer’s chest. The wingsuit pilot is then hung from the ceiling of the wind tunnel by posts that bolt on to the chest rig. When pinned in place the pilot is laser-scanned in various wind conditions to create accurate 3D computer models.

Next, those captured models are injected into computational fluid dynamics software running on a cluster of computers that collectively crunch data at supercomputer speeds to accurately model the passage of air around the pinned wingsuit pilot. This lets the team's aerodynamicists analyse how air flows around the suit, how eddies form and cause drag, and hint at ways they can change the suit – and the flyer's helmet – to get the best aerodynamic performance possible.

Having done that, they can then make novel suits and test them in the wind tunnel ahead of actual flight tests. The chest rig is attached to a system that moves across six different axes and “that lets us measure all the forces generated by the wingsuit to a very high accuracy," says Grubisic.

Today's wingsuits are made of soft, stretchy nylon and use air inlets to inflate them in flight

The researchers are taking on a field with a dramatic history, though it is not entirely clear where the wingsuit itself actually started out – since many would-be birdmen have leapt from high edifices and balloons wearing suits with flimsy wings. The contraption worn by hapless tailor Franz Reichelt, who leapt to his death from the first stage of the Eiffel Tower in Paris in February 1912, was probably most similar to a modern wingsuit. His large, combined parachute-cum-wing affair did not deploy before he slammed into the ground. The accident was captured on film, too.

The key was to separate the parachute – which offers a safe landing – from the wings used to extend the freefall. In the 1930s parachutists experimented with suits that allowed them to move on a horizontal plane before they opened their chute. But the key moves came in the 1990s when pioneers in France and the US made suits that used stiff, ribbed structures to keep a traditional wing shape flight – and the success of these led to a raft of companies making wingsuits commercially. 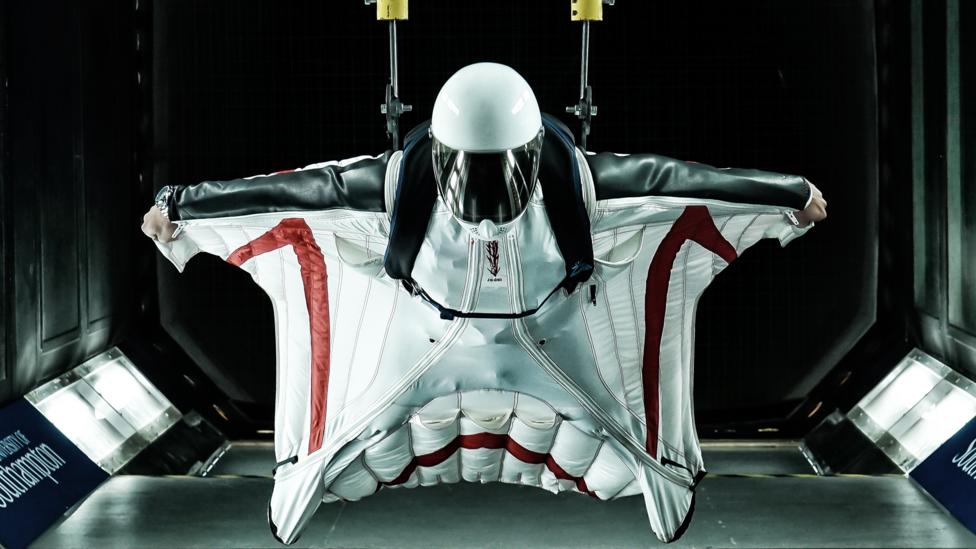 During the tests, the pilot is tethered into place in the wind tunnel (Credit: Duckrabbit)

Today's wingsuits are made of soft, stretchy nylon and use air inlets to inflate them in flight, creating pressurised membranes beneath the pilot's outstretched arms and between their legs that generate lift – a bit like a flying squirrel. But how it flies, and how safely, is very much down to the user's own piloting skills, says Jackie Harper of the Army Parachute Association in Netheravon, Wiltshire. "After all, owning an F1 car does not make you the best driver," she says.

In conventional skydiving, people rapidly reach a terminal velocity of 120mph (192km/h). But in a wingsuit, the best flyers can reduce the vertical rate of descent to around 40mph (64km/h) while significantly boosting their forward speed. "Skydiving feels like falling, mostly," says Harper. "But in a wingsuit it doesn't feel like you're falling because you can really feel your forward speed. And the faster you go the better lift you get: you really do feel like you're flying."

The current speed record – set in 2011 – stands at 226mph (361km/h) – but the Icarus team hope to go above 280mph (450km/h) with their new suit. It's not all going to be down to clever aeronautics however: they hope to gain some advantage through sheer height. Their aim is to borrow a Boeing C-17 Globemaster III transport, and try and break four world records from an extreme height of 45,000 feet.

"The air density is so low there you can get very high speeds during the initial dive," says Grubisic. If they cannot borrow a C-17 a balloon may suffice, he adds.

Another reason to fly so high to start with is that records are constantly being broken in wingsuiting: starting off as high as 45,000ft will make it all the harder for other jumpers to beat them. For instance, Harper set a wingsuit flight distance record of 11.2 miles (17.9 kilometres) in August 2015 after being dropped from 20,000ft. But in May, Kyle Lobpries of the USA boosted that to 18.8 miles in wingsuit flight from an altitude of 35,000ft. 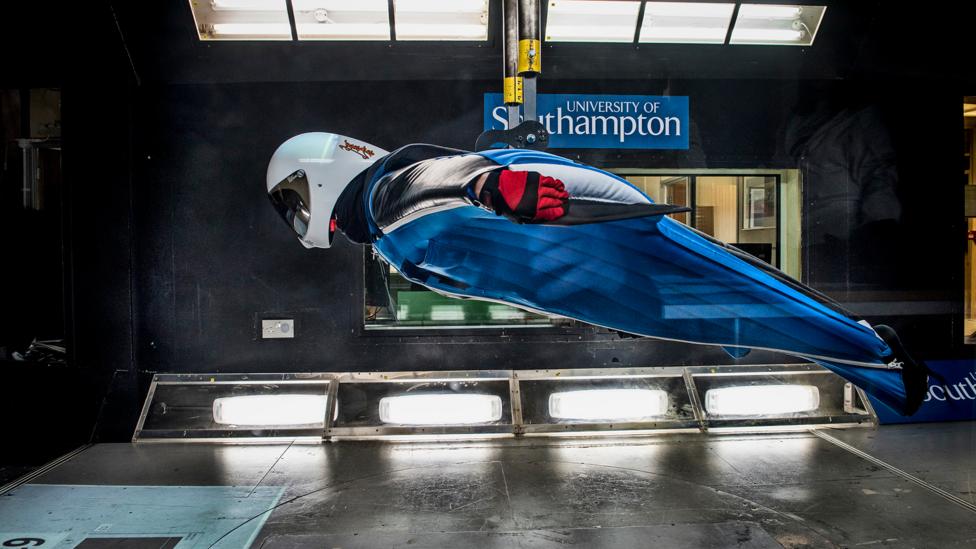 During the tests, the pilot is tethered into place in the wind tunnel (Credit: University of Southampton)

Lobpries flew for 8.4 minutes, too, breaking a flight-time record set by Harper's husband, Stephen, of 5.9 minutes. At that airliner cruise height, Lobpries needed oxygen, as will Grubisic.

So, after scanning and computing the performance of their current suits, what can the Project Icarus team actually do to give their wingsuits an edge? "We're looking at things like wing profile, the wing planform [shape], the drag caused by accessories such as the helmet and the parachute pack. Also the drag caused by the feet and the hands as humans are quite unaerodynamic," says Grubisic.

Just like Airbus and Boeing are doing with airliners, adding drag-reducing winglets to the suit's wingtips is feasible, too. Blended winglets that curve upwards seem to have had some promising effects in the wind tunnel tests.

This scientific approach is backed by Tony Uragallo, founder of Tonysuits, the Florida-based wingsuit maker whose products are generally regarded as the best on the market. But he admits he has always designed his products by trial and error. "It's totally the way of the future to design the way Angelo is doing it," Uragallo says.

Harper has a reservation, however: "The wind tunnel should provide excellent data on the airflow around the suit to help with design, but I’m not sure it 100% accurately reflects the true position in freefall since it is tethered in the tunnel." 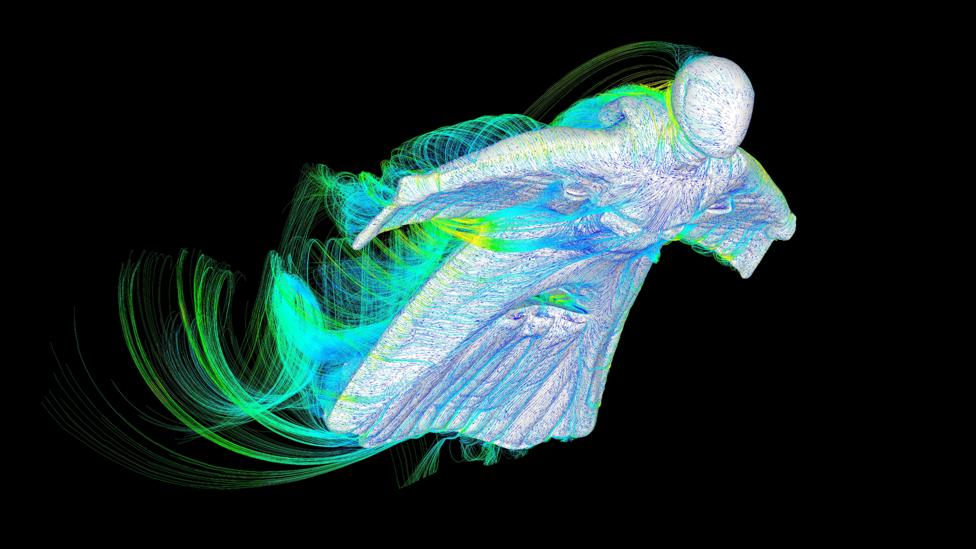 The teams are looking at how the shape of the wings - even drag from the helmet - can affect the flight (Credit: University of Southampton)

It comes amid a spiking death rate for Base jumpers, many of whom wear wingsuits. In August alone 15 Base jumpers were killed, eight of them dying whilst wearing wingsuits, according to Blinc magazine's Base jumping fatality database.

Many people are dying, says Grubisic, because some are "messing up their initial jump" from the cliff face, whilst others are stalling the suit while flying close to the ground. "If you stall a suit flying 30-feet above the ground you've got a problem," he says. One reason suits stall is because they are not necessarily well-designed – and the Project Icarus team hope their better performing, record-breaking suit could give users a longer, safer ride.

They may well do that. But Uragallo, a skydiver himself, is not entirely convinced, saying safety is more about attitude. "Better flying suits are safer yes, but the guys will just try to fly over higher peaks.

“It's not the suits that are really killing us." 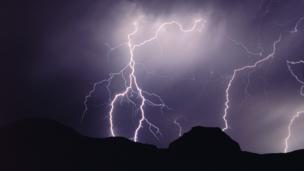 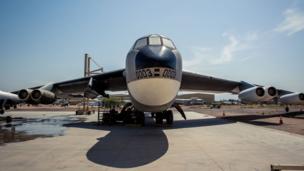 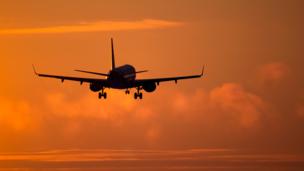 Would you board a plane with no pilot? 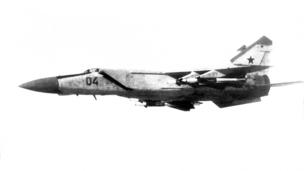 The pilot who stole a secret Soviet jet