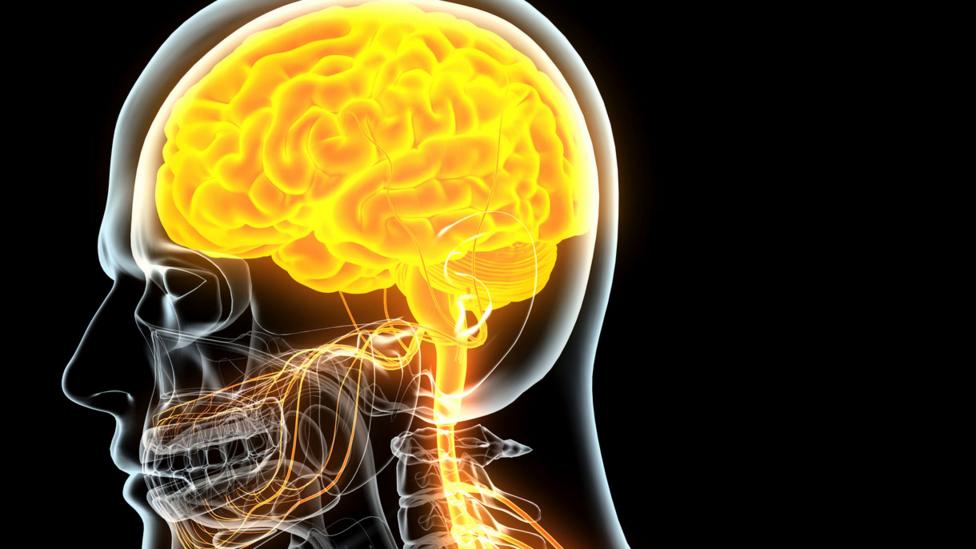 By Eloise Gibson 13th November 2016
A future where we can control cars or smartphones solely with the power of thought is round the corner — but the price may be invasive surgery.

Ever since neuroscientists and engineers started working on interfaces to connect our brains to machines, people have been thinking of weird and wonderful ways to use the technology. What if we could change TV channels just by thinking about our favourite programme? Or drive a car with the power of our minds, leaving our arms and legs resting?

In theory, there’s no reason why we couldn’t have mind-operated bionic suits, like the one Robert Downey Jnr wore in the movie Iron Man, or turn our brains into universal remote controls that could operate every device in the house. But even with the best emerging technology, there are risks to connecting our minds with machines.

The development of new mind-machine interfaces is one of the topics that will be discussed at BBC Future’s World-Changing Ideas Summit in Sydney on 15 November. 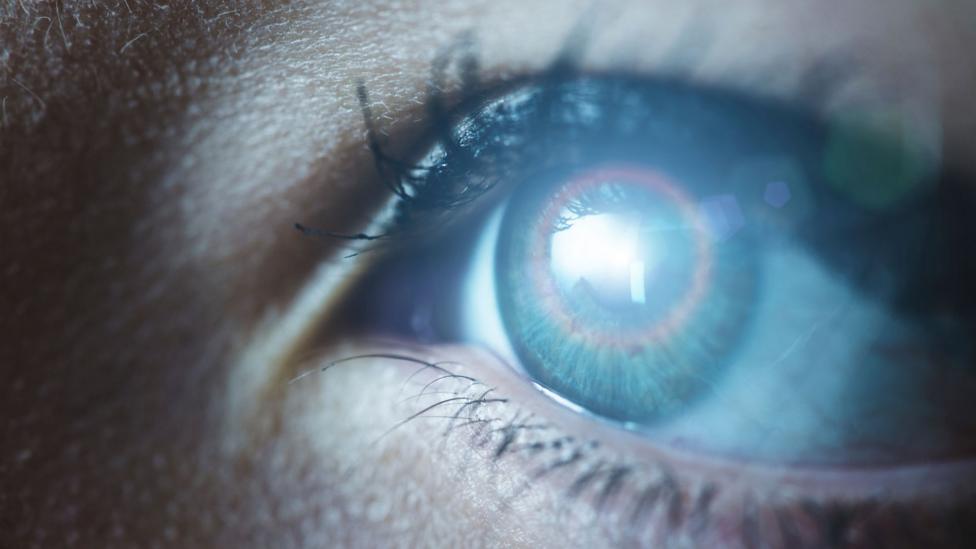 There are several consumer toys that promise to work by harnessing the power of thought, however, none of them are likely to give you the dexterity and power of controlling an Ironman suit just yet. A range of gadgets are available, from wired skull caps that let you command a video game, to a fan that blows a ball through a hoop by employing your brainwaves. The drawback of these consumer products is they read your brain’s electric activity through the not-inconsiderable signal dampener of your skull.

WHAT ABOUT BRAIN IMPLANTS?

Medical science is creating more advanced options for people who are paralysed or who have lost limbs. Last year, a paralysed woman had a small sensor implanted on the left side of her brain, allowing her to control the equivalent of a Bluetooth mouse to ‘tap’ a touchscreen on a tablet. Other surgeons at Johns Hopkins University School of Medicine fitted a young man with 128 electrode sensors on the part of his motor cortex controlling hand and arm movements, enabling him to wiggle the individual fingers of a bionic arm.

At the World-Changing Ideas Summit, the neurosurgeon Jeffrey Rosenfeld of Monash University will talk about direct-to-brain “bionic eyes” that he and his colleagues are developing to assist the blind. The idea is that signals from a pair of glasses would feed directly into an implant in the brain’s visual cortex – a development that the team claim could help up to 85% of the clinically blind. Because the information is going direct to the brain, the technology promises to help those who could not benefit from retinal implants, another form of bionic eye. Human trials are planned for 2017.

Interfaces linking people’s brains to prosthetics are getting better, but they also have a drawback. To achieve a clear reading of the brain’s electric signals, surgeons must open or penetrate the skull to implant electrodes directly onto the brain’s surface. This kind of surgery has obvious risks, and after a while scar tissue can build around the electrodes, muffling the signal.

Watch: The code that may treat blindness

The Genius Behind Blindness VA3.mp4

IS THERE A GENTLER WAY TO GET CLEAR SIGNALS, WITHOUT CUTTING INTO THE SKULL?

There is a less dramatic option, although so far it has only been tested on sheep. Nicholas Opie and colleagues at the University of Melbourne, Royal Melbourne Hospital and the Florey Institute of Neuroscience and Mental Health are developing a device called a stentrode, which is so tiny it can sit within a human blood vessel. Surgeons insert a slim, flexible stent into a blood vessel in the groin, then guide the device up through the body and into the motor cortex, the brain’s movement command centre. There, the stentrode sits in a blood vessel, collecting signals 24/7.

Ultimately, the researchers want the stentrode to ‘speak to’ an exoskeleton, returning mobility to people who have lost the use of their limbs. Paraplegic or quadriplegic patients — probably young people who have been relatively recently injured — might be asked to test the device in Melbourne as soon as late 2017.

It might also one day be possible for the stentrode to deliver feedback the other way, to the brain’s sensory cortex. Allowing people using bionic limbs to ‘feel’ what they are touching would open many more treatment possibilities. “If you want to pick up an egg, you don’t want to squeeze too hard, so getting some feedback about how much pressure you’re applying with your robot hand is going to matter a lot,” says David Grayden, an electrical engineer on the project.

SO WILL WE ALL SOON GET MIND-CONTROLLED DEVICES?

If the human trial succeeds, the stentrode could be commercially available in about six years. But while a stent is less invasive than skull surgery, it still requires inserting a device into your brain. The safety trade-off may well be worthwhile for people who stand to regain bodily movement, says Grayden, but it’s hard for him to foresee a day when people will implant electrodes solely for convenience.

“Just that process of putting it in is a dangerous thing to do. You are still invading the body and you’d be wanting to make sure that the benefit outweighs the risk,” he says. The quest for more accurate, less invasive alternatives will no doubt continue. But it might be a while before we’re sprinting to work in a mind-controlled exoskeleton.