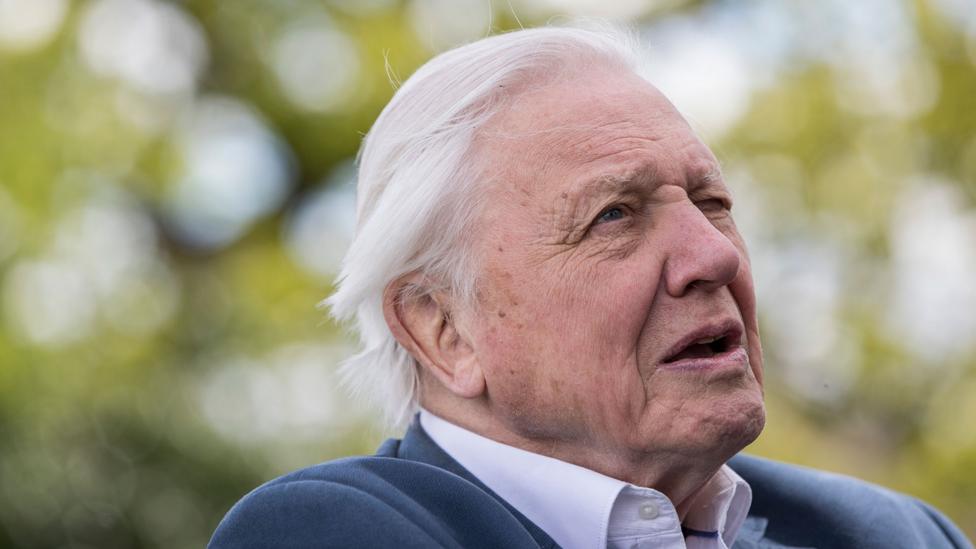 We asked the iconic natural history presenter to describe the one technological revolution that he hopes will save humanity. Watch the video above to see his answer.

David Attenborough has shown us the wonders of the natural world on our television screens for more than six decades. But how can we save those treasures for future generations?

In an exclusive video for BBC Future's World Changing Ideas Summit in Sydney today, Attenborough explains why cheap solar energy should be an imperative. "Supposing that those people who had invented the steam engine and so on had in fact turned their thoughts on how to use energy and heat from the Sun - that could have changed history. We would no longer have to fell forest, we would no longer have to take oil over vast areas of land that have been completely destroyed. Above all we would no longer have polluted the atmosphere," he says. "If we get cheap energy which doesn't pollute, then we are into a golden age." 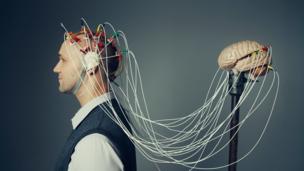 We’ve got human intelligence all wrong 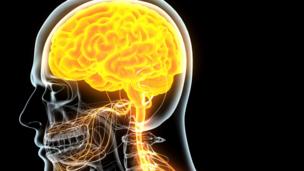 We’ve got human intelligence all wrong

The truth about mind-control technology