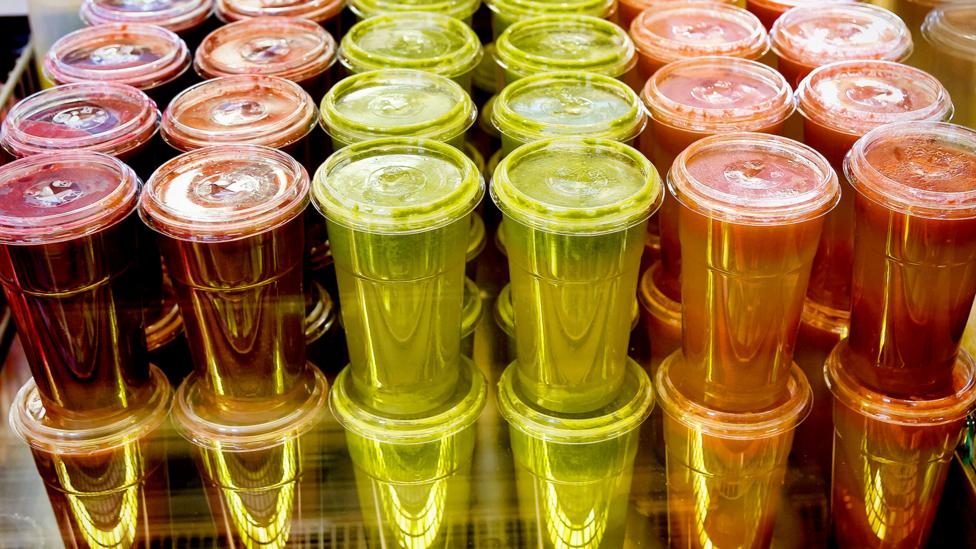 By Bianca Nogrady 24th November 2016
Don’t believe the hype about certain 'magical' ingredients – they are never as good as the claims would suggest.

It’s a nutritional version of the lawless ‘wild west’, but it’s also a whole lot of sound and fury that achieves nothing, nutritionist Rosemary Stanton told the audience at the BBC Future World-Changing Ideas Summit in Sydney last week.

“The super foods fad is yet another sign of the never-ending search for a magic bullet to solve problems,” she says. “Such thinking, which ignores the multi-factorial nature of diet-related health problems, is probably the greatest myth.”

A big problem is our focus on individual nutrients or ingredients. Stanton argues this takes the focus away from fresh produce and towards processed foods. Our fixation with specific vitamins or mineral also creates an environment in which manufacturers can add nutrients to food and make health claims for those foods.

“Then it achieves a health halo and it sells, and you see this with heavily sweetened breakfast cereals,” Stanton says. “I get concerned when people find that something’s good then they stick it in their Coco Pops.” Stanton points out that she is yet to find an Australian deficient in the sort of nutrients that go into fortified cereals.

There is one ingredient that Stanton is happy to single out: sugar. She argues that a sugar tax is ‘low-hanging fruit’ that governments would be foolish not to pick. But the food industry around the world has been fighting tooth-and-nail against such an approach, which Stanton takes as a sign of encouragement. “Whenever the processed food industry opposes something vehemently, I’ve got a pretty good idea it would work.”

In general, Stanton argues that the same age-old dietary wisdom still holds: lots of fresh fruit and vegetables, whole grains, small amounts of protein, particularly fish and seafood. For this reason, the Mediterranean diet is often upheld by many as the closest thing to a dietary magic bullet, heavy in plant-based foods and oily fish.

The chair of the discussion at WCIS was BBC TV presenter Michael Mosley, who has argued that regularly fasting for a couple of days a week (the so-called 5-2 diet) can improve our health. View the video below in which Mosley explains his reasoning:

Despite Stanton's objection to painting those so-called 'superfoods' as a nutritional panacea, she supports efforts to find new, environmentally sustainable sources of food as part of a balanced diet. Marine ecologist Pia Winberg from Venus Shell Systems offered one option at the BBC Future World-Changing Ideas Summit, when she presented a convincing argument that seaweed could become a major component of food in the future.

Her involvement with seaweed began with projects using seaweeds to clean up nutrient waste along coastlines. But when she and other began realising the nutritional value of seaweed, their focus shifted to food. The seaweed Winberg and colleagues cultivate is not only a rich source of protein, it also provides omega-3 fatty acids, fibre, anti-oxidants and an array of vitamins and minerals. For this reason, it could be a sustainable alternative to fish and other kinds of seafood.

The challenge is how to get something like seaweed into the diet of an individual more familiar with food that comes in polystyrene containers. “We need to make it easy for mainstream individuals to eat, rather than try to change their practices,” Winberg told the Summit. To achieve that, they’ve developed an extract of the seaweed, containing all the important ingredients, which can be put into existing foods such as pasta.

The cultivation of seaweed as a foodstuff can also have environmental benefits beyond taking pressure off exhausted fish stocks. “Creating seaweed industries is a great incentive to maintain clean coastlines,” Winberg says.