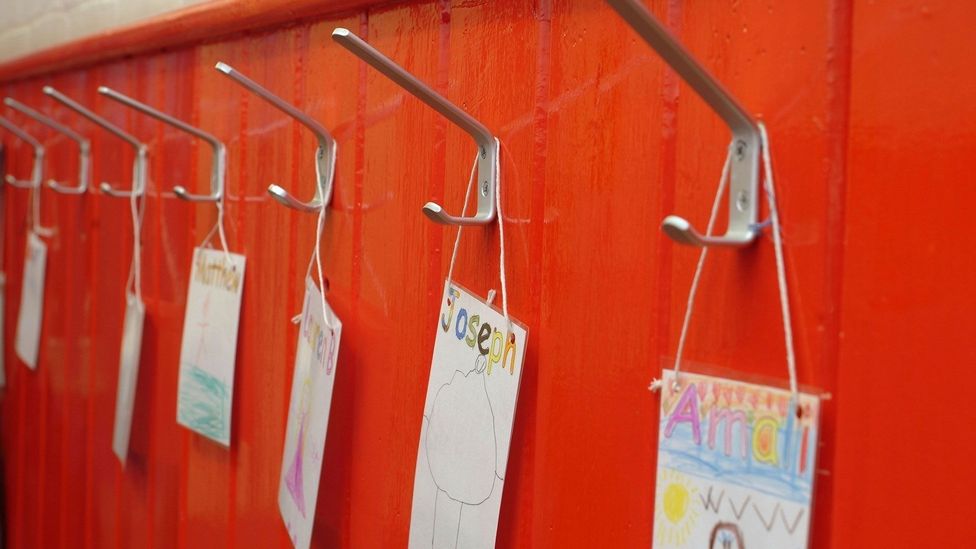 By Tiffanie Wen 21st December 2016
Unusual and truly unique names are becoming far more common – and the trend reflects some profound shifts in our culture.
P

Parents may agonise over the name of their latest arrival – but rarely do they expect the decision to end up in a court. Over the last few years, however, judges across the world have had to intervene and challenge parents’ choices: Nutella, which was banned in France; Cyanide, which was outlawed in the UK; and perhaps most bizarrely, the girl called ‘Talula Does the Hula From Hawaii’ in New Zealand, who was put under court guardianship so that she could pick a more traditional name.

“Names are at the core of our identity and are also related to important legal identities, how we are identified by states and governments,” says Jane Pilcher, a sociologist at the University of Leicester. “They are also part of our social cultural identity. They mark who we are in gender terms, ethnic terms and other ways.” 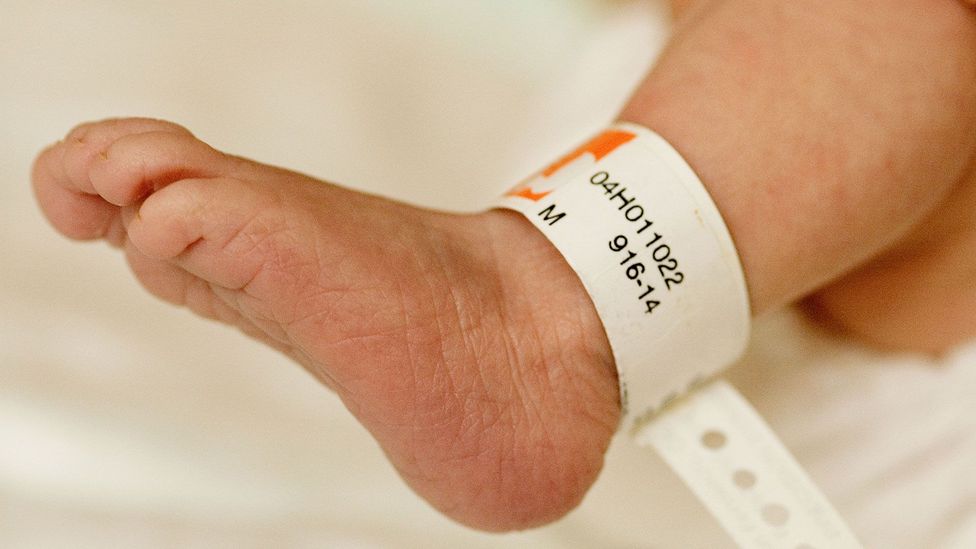 Our name is the most basic part of a child's identity - and recently, more and more parents have opted for truly unique options (Credit: Alamy)

Twenge notes that people are coming up with new ways to give unique names, including unique spellings of more popular names. In America for example, an unusual spelling of Jaxson, an otherwise top-50 name, is becoming more prevalent, while in the UK, it has become trendy to give kids a double-barrelled first name, like Amelia-Rose.

The trend also doesn’t seem limited to the United States or UK. A recent study in Japan examined naming practices between 2004 and 2013 and found that Japanese parents created unique baby names by pairing traditional Chinese characters with uncommon pronunciations. In another, researchers analysed the names given to children in a German town. They found that in 1894, 32% of names were unique, meaning they weren’t given to anyone else in the sample. By 1994, 77% of the sample had unique names unlike anyone else the same year.

What is causing these changing shifts – besides the random whims of fashion? And what are the effects it may have on future generations? Psychologists and sociologists studying the phenomenon are finding some surprising answers.

One answer is that it represents a growing cultural shift toward individualism. “As American culture has become more individualistic, parents have favored giving children names that help them stand out – and that means more unique names and fewer common names,” Twenge says. The authors of the Japanese and German come to similar conclusions: we all want to stand out from the crowd.

Some further clues come from the work of Michael Varnum, an assistant professor of psychology at Arizona State University, who has tried to tease out what has led to increasing individualism in specific regions. In one study, he examined the prevalence of common names in different geographic locations of the United States, and found that people are less likely to give their children common names in regions that were more recently settled by Europeans, including the Mountain West and Pacific Northwest and states like Colorado, Nevada, Oregon and Wyoming. 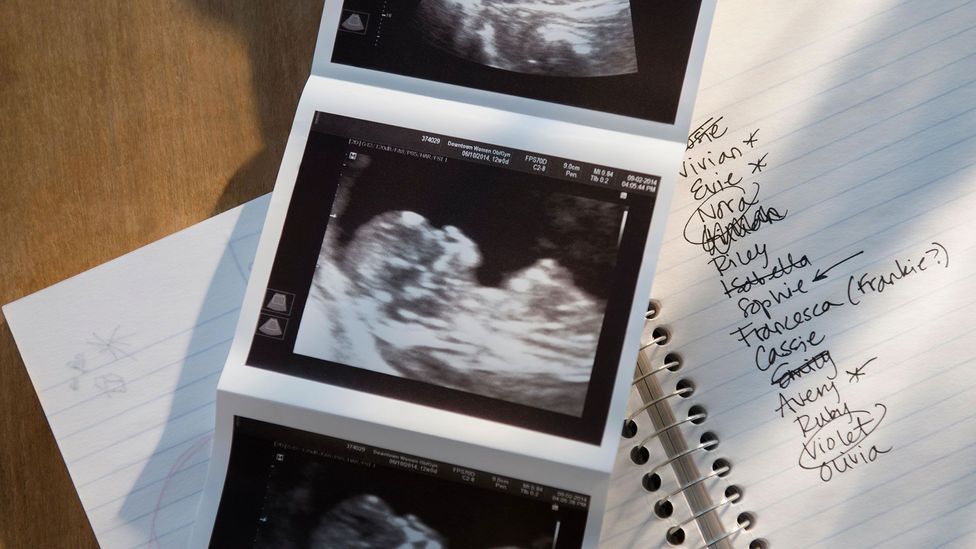 They saw the same naming practices in Canada, with less common names in western regions of Canada than in the east, which experienced earlier settlement. It's a similar pattern in Australia and New Zealand.

“What we’re seeing is the legacy of frontier settlement,” he said. “There’s a certain amount of self-selection that goes into it. So people who decide to go to a new and somewhat dangerous and unknown place are probably a little bit more self-reliant and a little less conformist. And we see the traces of that in the naming practices of the present day.”

Varnum points to studies showing that wealthier people tend to be more self-focused and to prefer uniqueness over conformity. He thinks this may have made sense in our evolution. “When you have lots of resources and are less worried about scarcity, you can afford to stick out a little bit. In fact it may be advantageous to go away from the crowd,” he says. “There may be more opportunities to innovate, for example.” When times are rough, however, it pays to play it safe. “If you don’t have a lot of resources or wealth, the better strategy might be conformity and to do what most people are doing.”

Another recent study examined naming practices in the United States from 1948 to 2014 and found more evidence consistent with this theory. Emily Bianchi at Emory University found an increase in common names was correlated with lower unemployment rates on both a national and state level. 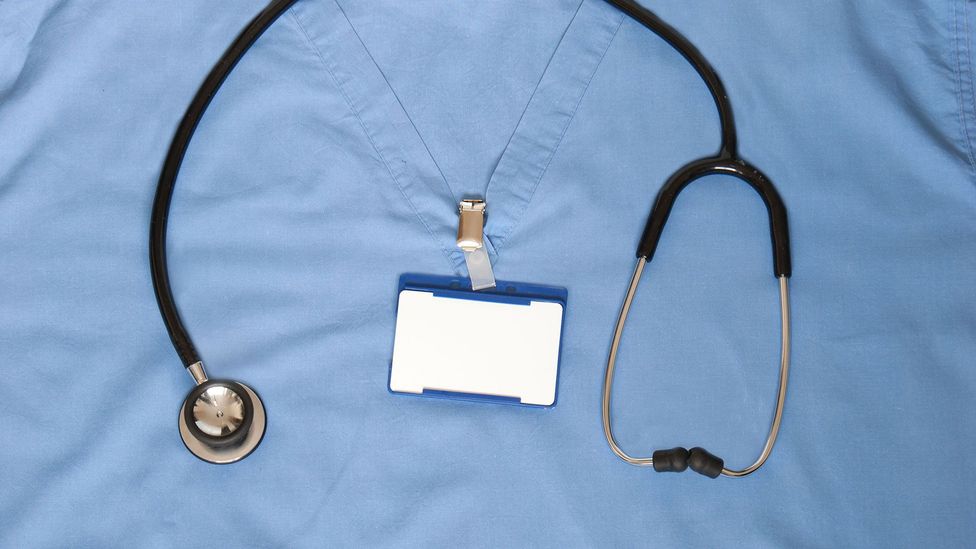 The simple fact of your name may alter your chances of entering professions such as medicine or the law (Credit: Alamy)

Given the importance of our name in forging our identity, could these choices change your path in life. There is now some evidence this may be the case.

One study indicated that names that are easier-to-pronounce are judged more positively and were correlated to higher positions at law firms. Your name can even affect your romantic prospects. Another study found for example that people with less-common names were more likely to be neglected by visitors on an online dating site.

There is also a growing tendency to pick names that blur gender boundaries, and in 2005, David Figlio, the director of the Institute for Policy Research at Northwestern University analysed pairs of sisters to determine how this might influence their chosen area of study. He first analysed thousands of names to determine the likelihood certain phonemes and structures will be given to boys and girls. For example, while the name Ann is almost always likely to be given to a girl, the spelling Anne, is even more linguistically feminine.

For boys it may be a different story. Figlio found for example, that having middle-school-aged boys with names that are traditionally given to girls in class led to higher rates of disruption, particularly if there was a girl in the class with the same name. 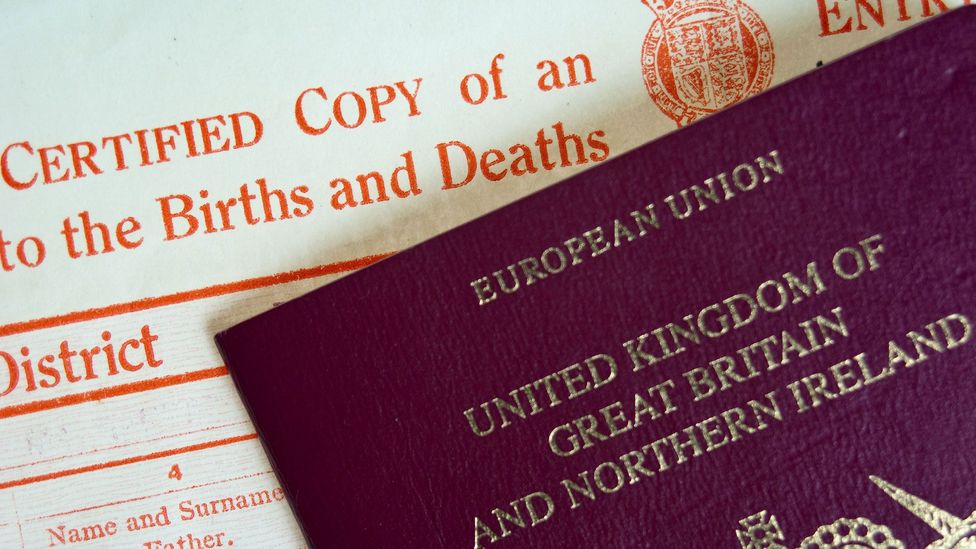 In some countries (including Wales) courts have ruled against parents' choice of name for their child (Credit: Alamy)

“In most English-speaking cultures, names are very sex-typed. About 97% of forenames clearly indicate whether the child is male or female,” said Pilcher. “Boys who have girls’ names can be damaged by that, because to be feminine for a boy is considered a bad thing. But a girl might actually be able to benefit from having a more typically masculine name, because throughout history masculinity has been the more highly valued trait.”

Some countries are so concerned about children with unusual names that they are regulated. In Iceland for example, parents must choose a name from an approved government list. In Germany, names must be approved and indicate gender. “The argument is that it may be defaming, embarrassing for the kid and the system needs to protect against possible violence against kids,” said Gilsson.

Of course, as Figlio points out, our names can only influence our lives to a certain point, and for plenty of people, not at all. “My view is more that we should just be kind of aware of it. We should give our kids names that we love but be aware people in society are going to treat them differently based on it.”

In Depth
1The surprising things your name reveals
In Depth
2The upsides of being grumpy
In Depth
3What you can learn from how Japan naps
The SmartList
4What is a ‘normal’ sex life?
Around the BBC