Marty McFly’s wheelless ride from Back to the Future II is with us in real life. How does it work? And what does it mean for future transport?

The hoverboard may have only been a reality in Michael J Fox’s 1989 film Back to the Future II, but that didn’t stop a generation of youngsters wanting one – whether they could skateboard or not.

It may have taken nearly 30 years, but engineers are taking the first faltering steps toward the realities the 1980s blockbuster promised us.

As the video below shows, it’s technically possible to make a hoverboard - like the one that Marty McFly careers around the 21st Century streets with - thanks to three things: magnets, semiconductors and the freezing properties of liquid nitrogen.

In the video below, you can watch one such hoverboard in action, built by members of the BBC’s Britlab team – though it is only big enough to hold a toy soldier.

In short, the superconductor is wrapped in tinfoil, and plunged into liquid nitrogen – which has been cooled to -197C (-322F) – and then placed over a track of magnets. Cooling the superconductor down to this incredibly cold temperature reduces its electrical resistance to almost nothing, meaning it can conduct large currents that create an intense magnetic field. So when you place the superconductor over the magnetic track, it hovers an inch or so above it.

It’s not quite as dramatic as in Back to the Future II, but it is a hoverboard.

Tinfoil-coated desk experiments are one thing – but what about out on the streets? Last year, luxury carmaker Lexus (an offshoot of auto giant Toyota) unveiled their own hoverboard, which was being tested on a specially built track in Barcelona.

The metallic skateboard contains the same kind of superconducting material as the Britlab team’s miniature hoverboard – and inside it has a super-cold substance that helps chill that material down to the right temperature. Steam hisses from the sides of the board – that’s not for effect, but part of that revolutionary cooling system

But, as ever, things aren’t quite as simple as they appear. While the hoverboard does indeed work, that’s because the track it’s running over has had magnets embedded in it. On a track without those magnets – your nearest footpath or skate park ramp, for instance – the hoverboard will go nowhere.

The Lexus hoverboard does, however, point to the possibilities of frictionless, hovering transport.

You might not want to embed magnets in the pavement, but what about the road? Swedish carmaker Volvo has already outlined a vision where magnet-studded roads could help guide driverless cars safely.

Volvo has already built a test track in Sweden to see if such an idea will work in real-life conditions. They drove a modified S60 at 90mph (150km/h) on the track after lines of magnets had been placed down the middle and edges of the lanes.

Volvo also looked at whether magnets should be placed on the surface of the road or embedded within it. The surface option seemed to be the best – but it would mean an enormous amount of money would have to be spent installing them on the world’s roads. Would it be cost-effective? 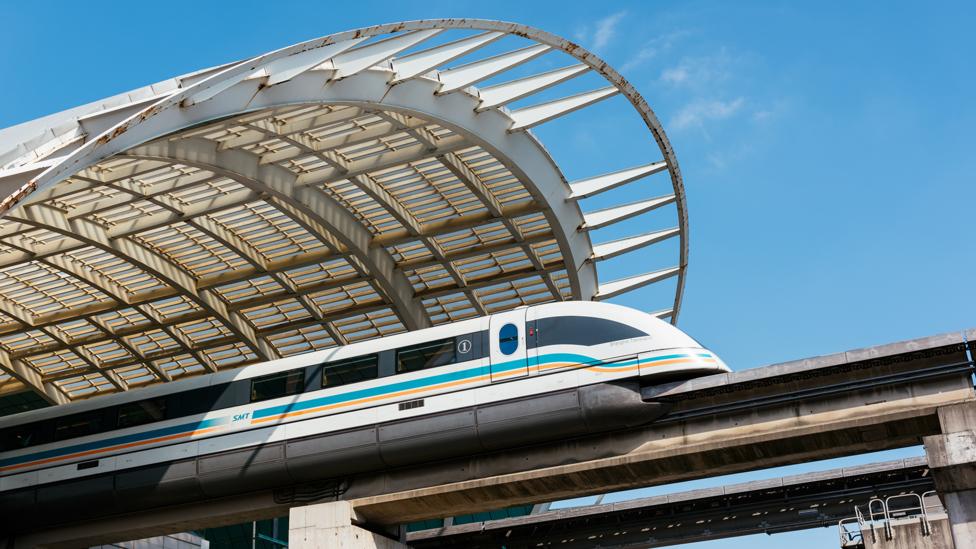 Maglev trains use a similar system, with the trains running above the rails (Credit: iStock)

The power of magnets and superconductors makes more sense, however, when it comes to trains.

The technology has been embraced enthusiastically by Japan, the home of the bullet train, China and South Korea, who have all built small working Maglev – magnetic levitation – lines to study the technology

"The Maglev train works thanks to superconducting magnets mounted into the linear motor train, reacting to the coils built into the guide way," the Yamanashi Maglev Exhibition Center's Makiko Kajiwara, told CNBC earlier this year.

The Maglev lines do cost much more to build than a track for conventional bullet trains, but they make up for this in lower running costs – because none of the train parts touch the track, there is less wear-and-tear.

And the technology is also part of the process behind the Hyperloop system announced by Tesla owner Elon Musk a few years back, though Hyperloop isn’t a true maglev; as well as magnets, fans are used, creating a cushion of air which the passenger-carrying pods float on as they race through pressurised tubes at speeds of up to 750mph (1,200km/h).

It may not be as compact as a hoverboard but be consoled with this – you really are living in the future your childhood promised. 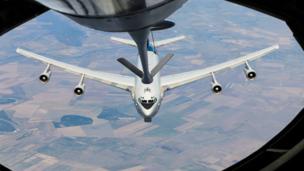 The tankers of the sky 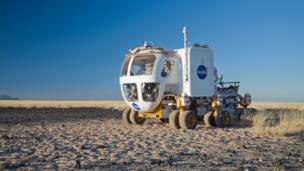 How to build a buggy for Mars 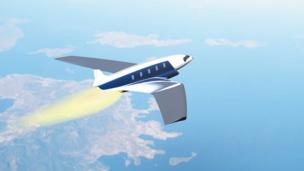 A plane 10 times faster than Concorde?