It was first a secret aircraft engine factory in World War Two, before becoming a huge nuclear bunker. Explore the immense Drakelow Tunnels in England for yourself.

At the outbreak of World War Two, with German bombing targeting key infrastructure, it was clear that the production of vital parts of Britain’s war effort would need to be placed out of harm’s way.

The Drakelow Tunnels were built as part of a number of underground ‘shadow’ factories around Britain. The Drakelow factory’s role was to produce aircraft engines for the Bristol Aeroplane Company.

After WWII, the tunnels were requisitioned by the UK government to become a nuclear bunker – ready to house ministers in the event of a nuclear attack.

We sent one of our team into the complex, armed with a 360-degree video camera to explore Drakelow’s 3.5 miles of tunnels.

And remember to look out for hidden facts we’ve placed on the footage. 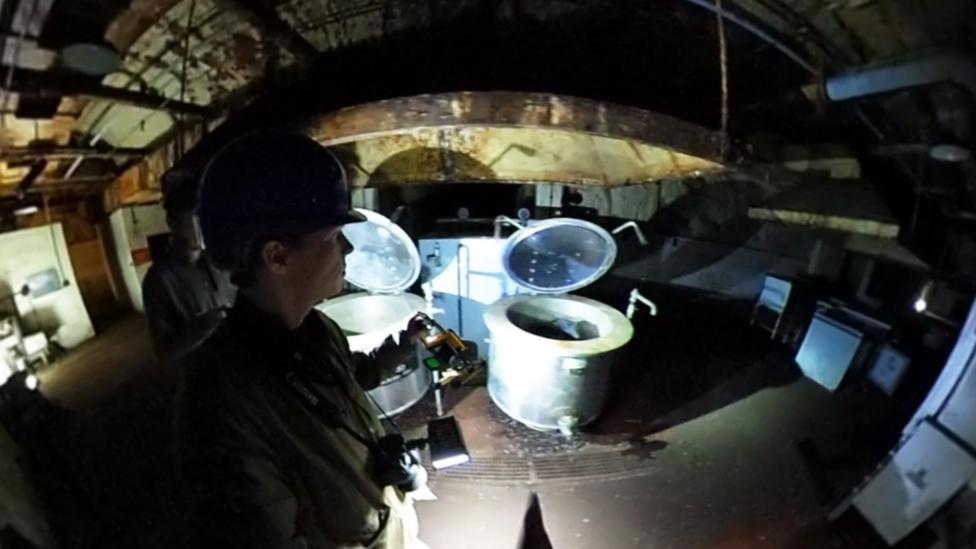 Find out what this room was used for… (Credit: William Park) 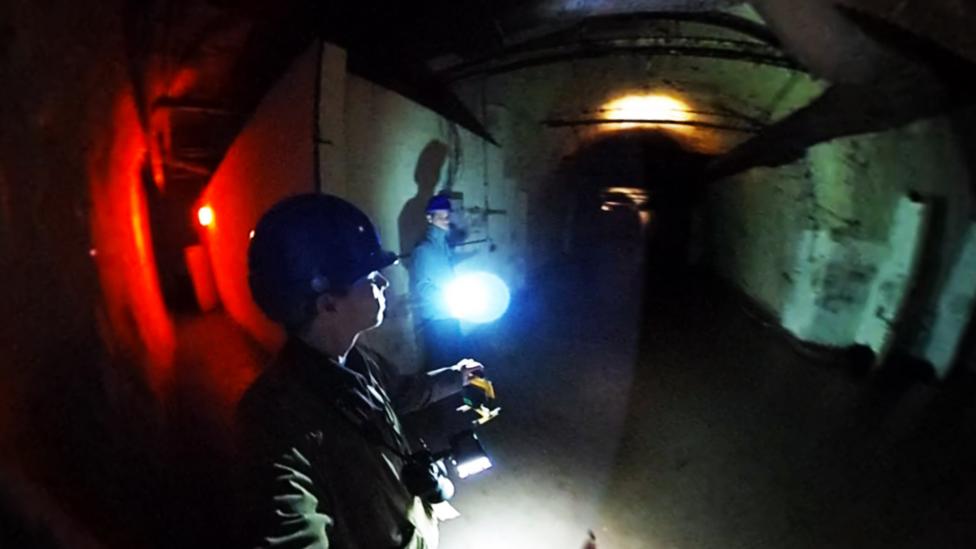 ...and what this creepy part of the complex once was (Credit: William Park) 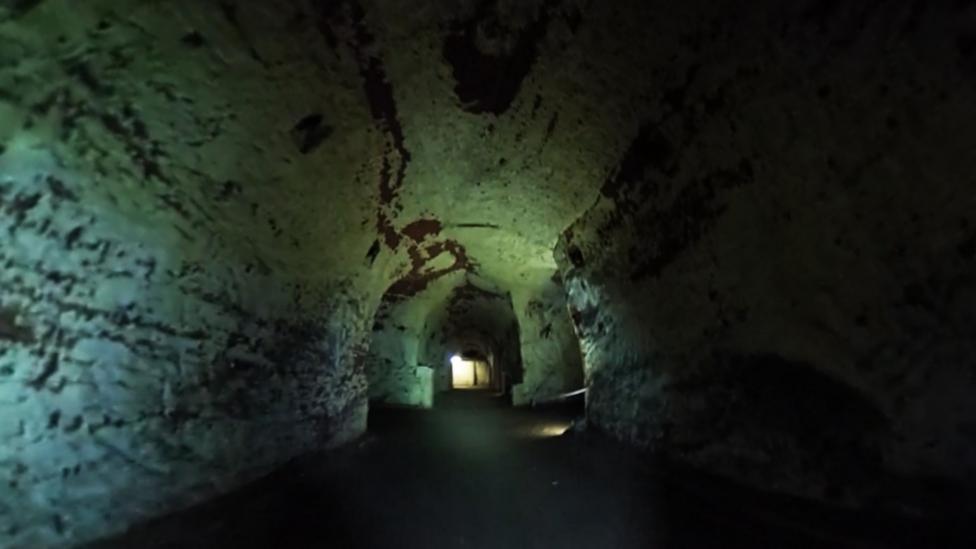 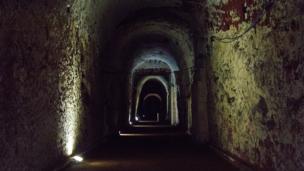 The secret ‘shadow factories’ of WWII