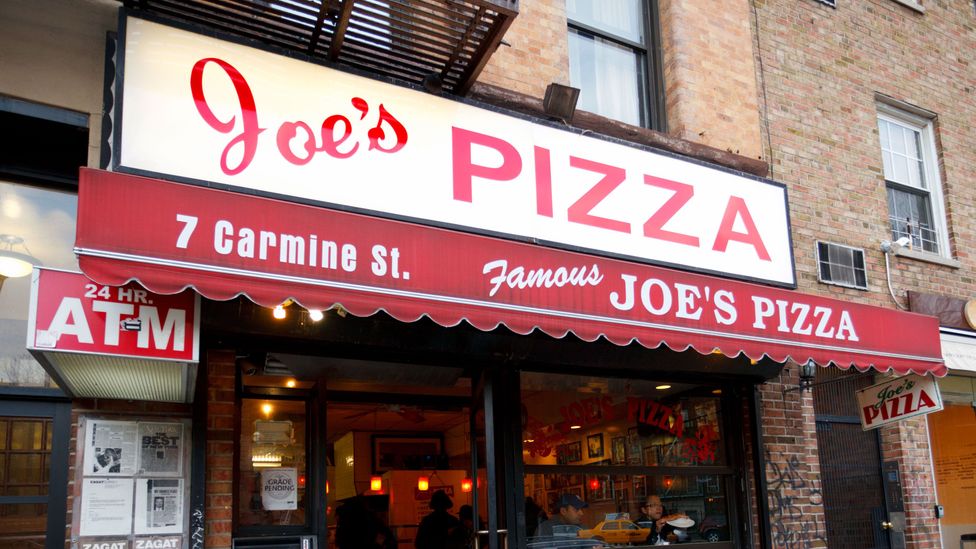 By Chris Baraniuk 2nd February 2017
From the Pizza Principle to the Waffle House Index, fast food can reveal surprising things about our behaviour and hidden changes in the market.
W

What is an economist’s favourite food? Burgers, chips and pizza might not immediately come to mind – but the consumption of meals like these can signal changes in people’s economic behaviour. Knowing the price of pizza in New York or the cost of a Big Mac in Beirut can tell market-watchers how the world’s cogs are turning.

In 1980, a New Yorker called Eric Bram noticed that the price of a slice of pizza had matched the cost of a subway ride in the city for nearly 20 years. More recently, commentators have noticed that as the cost of pizza goes up, transit fares often follow. In 2014, data scientist Jared Lander investigated the principle and found that it remains in place. Why is this so? Nobody knows.

THE BIG MAC AND KFC INDICES 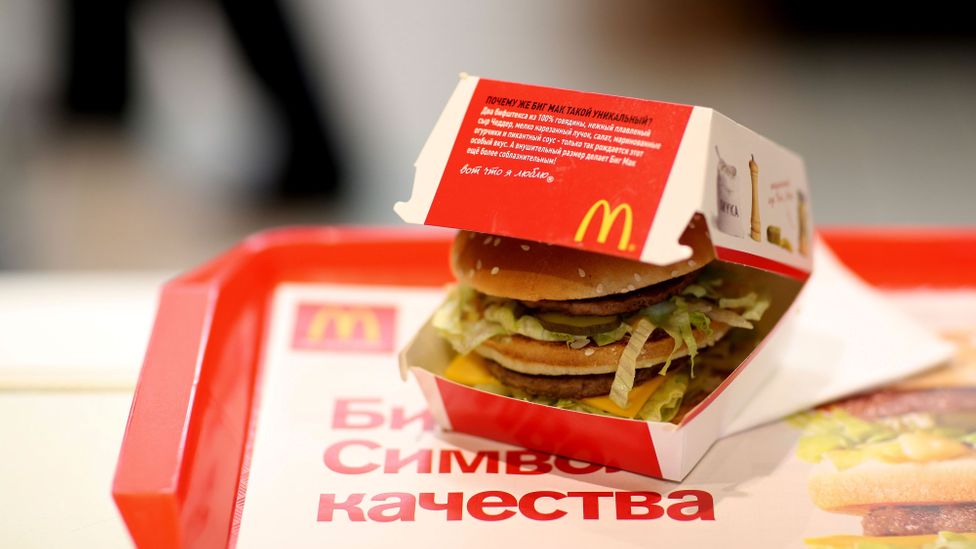 The price of a Big Mac says a lot about “purchasing power parity" – whether exchange rates mean that a product costs the same in different countries (Credit: Getty Images)

How much will a Big Mac cost you in Lima? Or Abu Dhabi? The answers can tell you a lot about “purchasing power parity (PPP)” – whether exchange rates mean that a product costs the same in different countries. A tool to make this theory more “digestible” was launched by The Economist in 1986. It allows comparison of several base currencies to others around the world. As they wrote this month: “A Big Mac currently costs $5.06 in America but just 10.75 lira ($2.75) in Turkey, implying that the lira is undervalued.”

Since McDonald’s restaurants aren’t so common in Africa, the market research firm Sagaci Research invented the supplementary “KFC index” to analyse PPP there.

In 1932, a factory in Slough produced the world’s first Mars bar. Fifty years later, Financial Times writer Nico Colchester pointed out that the price of the confectionary in Britain was neatly correlated with the buying power of pound sterling. By measuring the cost of things in Mars Bars, Colechester noted how graduate salaries had improved slightly in 40 years. Meanwhile, train fares had become cheaper but roast beef dinners in pubs had gone up by more than 60%. 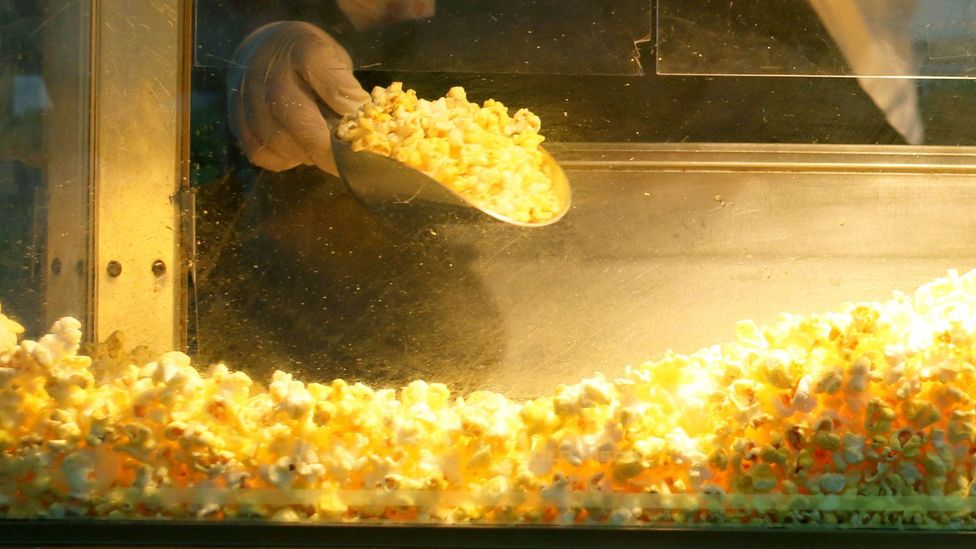 Higher sales of popcorn in cinemas was taken as a sign of economic recovery in Britain following the financial crisis of 2008 (Credit: Getty Images)

When financial experts are trying to determine whether an economy is generally in good health, they often look to food products. In 2009, the Odeon cinema company announced an “Odeon Popcorn Index” that it claimed showed higher sales and therefore signs of economic recovery in Britain following the financial crisis of 2008. And analysts have also scrutinised sales of baked beans, popular when times are tough, as an indicator of how people are responding to periods of economic decline. When baked bean sales fell in 2013, some took it as a sign that the UK economy was in rude health.

A fascinating article in the Oregonian in 1998 observed that sales of French fries could be a helpful indicator of trade between America and Asia. This food “leads US industries into foreign markets” wrote Richard Read, thanks to the fact that America exports so many of them (something that remains true today). And he added that consumption of French fries was also an indicator of how well-developed an Asian economy had become. This meant that when economic trouble in Asia was brewing in the late 90s, farmers in the US were hit hard. 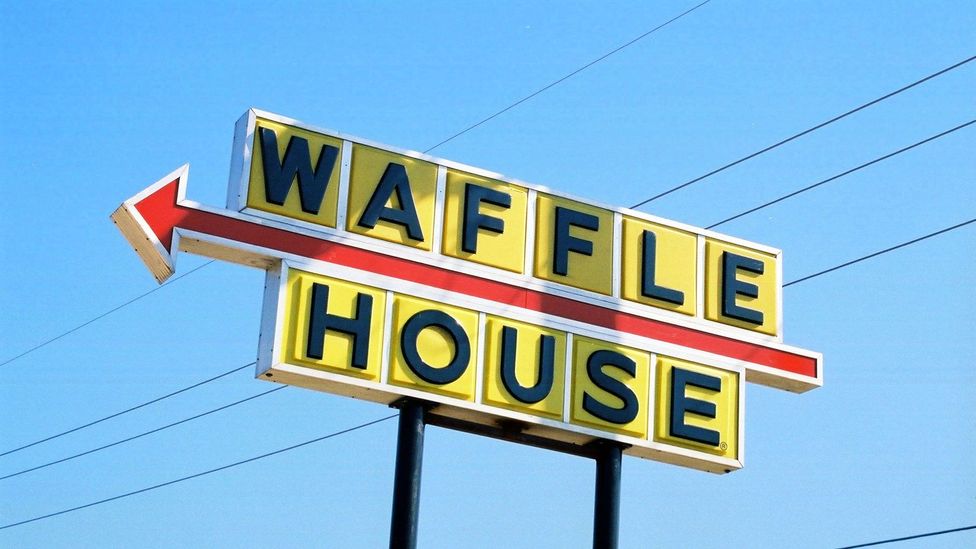 US authorities have used the length of the Waffle House menu to see if supplies at the restaurant are low after hurricanes (Credit: Flickr/Steve Snodgrass)

How bad was that hurricane? The length of a fast-food restaurant's menu can be a quick guide, it seems. The Federal Emergency Management Agency (FEMA) in the United States keeps a check on the length of the menu at Waffle House outlets in the aftermath of natural disasters. If customers are being offered a limited menu, food supplies at the restaurant may be low and it might only have generator power. If the restaurant is closed? “That’s really bad,” FEMA Administrator Craig Fugate once said.