Crying has often been touted as a good way to relieve stress. Does science back this belief up?

Until recently, scientists and authors were at stark disagreement over the point of crying. In King Henry VI, Shakespeare wrote, "to weep is to make less the depth of grief", and the American writer Lemony Snicket said "unless you have been very, very lucky, you know that a good, long session of weeping can often make you feel better, even if your circumstances have not changed one bit".

Charles Darwin, on the other hand, thought that the production of tears (the act of crying notwithstanding) was merely a useless side effect of the way that the muscles around the eye worked. For him, those muscles had to contract from time to time so that they didn’t overflow with blood; the expulsion of tears was simply an unintended consequence of that evolved physiological process. (He did acknowledge that crying could help young infants attract the attention of their parents, though.)

Perhaps weeping is a literal cry for attention, a means of soliciting support and help from our friends when we need it the most

We now know that crying – at least, the sort that adults do – is a complex physiological response to some kind of emotional stimulus. The most prominent feature is of course the shedding of tears, but it also includes changes in facial expressions and breathing patterns. "Sobbing," for example, refers to the rapid inhalation and exhalation that so often accompanies crying. 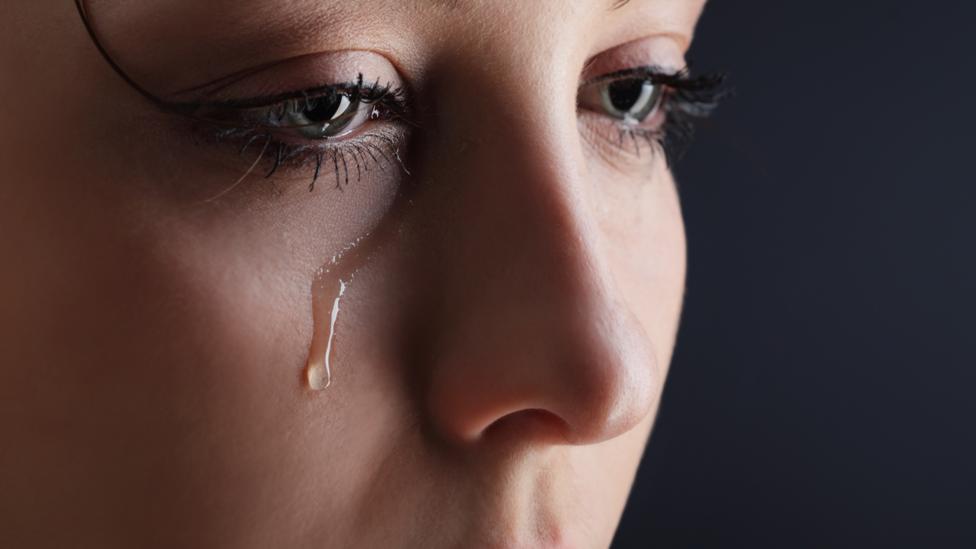 The reasons why we cry are still largely a mystery (Credit: iStock)

From a scientific perspective, that means crying is different from the production of tears in response to a chemical irritant, like when you accidentally rub your eyes after eating spicy foods. Even the tears themselves are different. In 1981, Minnesota psychiatrist William H Frey II discovered that tears brought on by sad movies had more protein in them than those that flowed in response to some freshly chopped onions.

As anyone who has attended a side-splitting comedy act or listened to a groom read wedding vows to his bride, emotional tears aren't limited to feelings of melancholy. But while all of us are familiar with the feelings that are associated with crying, whether for joy or sorrow, there's not much that's known about why we do it as adults – but there are plenty of ideas.

One idea is that adult crying isn't actually all that different from the sort that babies do, at least when it comes to its social nature. In other words, perhaps weeping is a literal cry for attention, a means of soliciting support and help from our friends when we need it the most. It's a way of communicating our inner emotional state at a time when we may not be able to fully articulate it.

While this may explain some forms of crying, many researchers have found that adults often cry when they're completely alone. Another possibility that is that crying might serve as a means of "secondary appraisal," helping people to realise just how upset they are, a way of helping them understand their own feelings – it's a provocative idea, with at  least some evidence to support it, in some cases. Private crying may be a way for people to appraise how they are feeling (Credit: iStock)

And then there's the notion of catharsis: crying provides for relief from emotionally stressful situations. The idea is consistent not only with the words of Shakespeare, but with the Roman poet Ovid, who wrote: "It is a relief to weep; grief is satisfied and carried off by tears." The Greek philosopher Aristotle also wrote that crying "cleanses the mind". In a 1986 study of popular US magazines and newspapers, one psychologist found that 94% of articles about crying suggested that it helped to relieve psychological tension.

Indeed, a 2008 study of nearly 4,300 young adults from 30 countries found that most reported improvements in both their mental and physical wellbeing after a bout of crying, but not all. Some reported no change after a crying session, and some even said that they felt worse afterwards.

The notion of having "a good cry" is not without merit, but it seems to necessitate the right kind of social support to be effective

The difference seems to lie in the social context: if a person felt embarrassed about crying in public, for example, they might feel less resolved than if they cried alone or with a single close friend. The study also found that when people tried to suppress or hide their crying, they also wound up feeling less relief afterwards.

So the notion of having "a good cry" is not without merit, but it seems to necessitate the right kind of social support to be effective. Which means, in the end, that adults might just cry for much the same reason as human infants: to seek help from their friends and family. 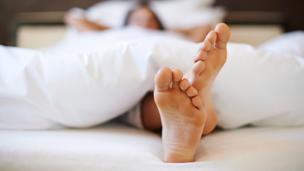 What you know about sleep may be a myth 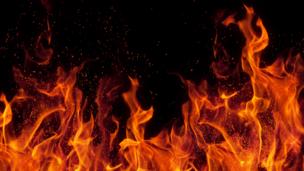 Why do hot and cold hurt us? 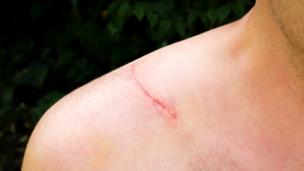 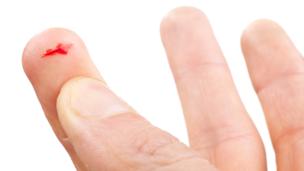 Why paper cuts hurt so much