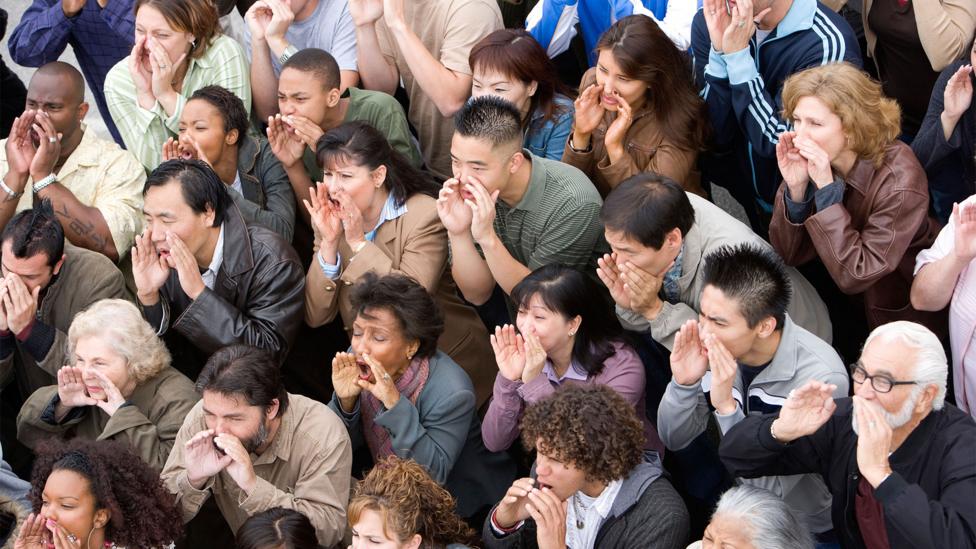 By Jessica Brown 20th March 2017
Our perception of what is 'normal' can transform over time – and this can be a force of good and ill.

“My campaign is not going to let Donald Trump try to normalise himself,” vowed Hilary Clinton, Trump's Democratic opponent in the US presidential race, during her election campaign. There were particular concerns around his comments about women, for instance – with fears that it would lead to a greater acceptance of misogyny.

But after his election victory, it was the media that was accused of making these behaviours appear normal. A writer for the New York Times said that, on the day of the election result, “all around were the unmistakable signs of normalisation in progress”, and the New Yorker's editor remarked that he felt like he was “hallucinating” because everyone had “normalised it already”.

Adam Bear and Joshua Knobe of Yale University, who have studied normalisation, wrote recently in the New York Times that people tend to blur what is 'desirable' and what is average into a “single undifferentiated judgment of normality”. They argued that, as Trump “continues to do things that once would have been regarded as outlandish,” these actions are not only being seen as more typical – but also more normal. Our perception of normal doesn’t separate the normal from the ideal. So, as Trump becomes more familiar, he becomes more acceptable to those who initially disapproved of his actions.

Research in recent years has found that many other behaviours and attitudes can be normalised with apparent ease – and not only in politics. In every realm of our lives – whether it's at work or at home – normalisation can have a complex but hidden influence on our beliefs and decisions. 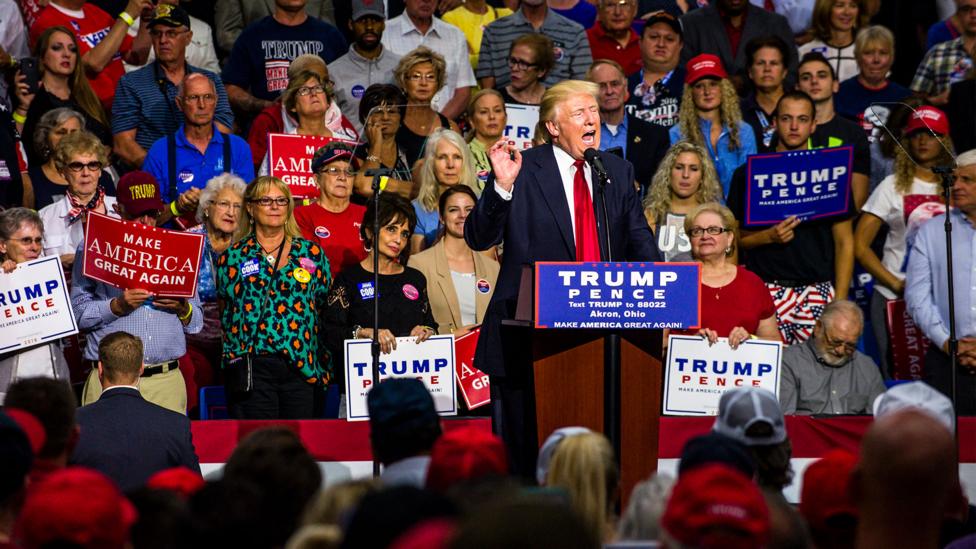 President Trump has been a divisive figure - and his critics fear that some of his more controversial behaviours may soon become the norm (Credit: Getty Images)

We’re quite protective over the concept of normal. After a big life event, all we want is to go back to normal. It’s our default, our comfort zone. But our grasp of normal is an entanglement of objective and subjective, moral and social judgements, prone to changing for the better and for the worse. One study suggested that romantic comedy films featuring men behaving in a stalker-like way can make women more likely to tolerate real-life obsessive behaviour.

Gender and sexuality expert Julia Lippman from the University of Michigan asked women about this kind of behaviour after they watched a series of films. Those who watched films featuring obsessive romantic behaviour, including There’s Something About Mary, were then more likely to accept “stalking-supportive beliefs” than the other participants, who watched films showing male aggression or nature documentaries.

In other areas of life, it’s having a fixed idea of normal that can be problematic. The Beauty Demands Network, a group of cultural theorists, historians and sociologists affiliated with the University of Birmingham, wrote a paper on beauty standards last year, calling for the widespread recognition that normal is a “value judgment and not a neutral or descriptive term,” because having regimented ideas of what is aesthetically normal is detrimental to women and girls’ self-esteem.

Shifts in our collective perception of normal can move incrementally, sometimes due to or helped along by changes to language. There have been accusations recently, for example, that the media has replaced the term “extreme-right” with “alt right” – and that this plays into normalising extreme political views. 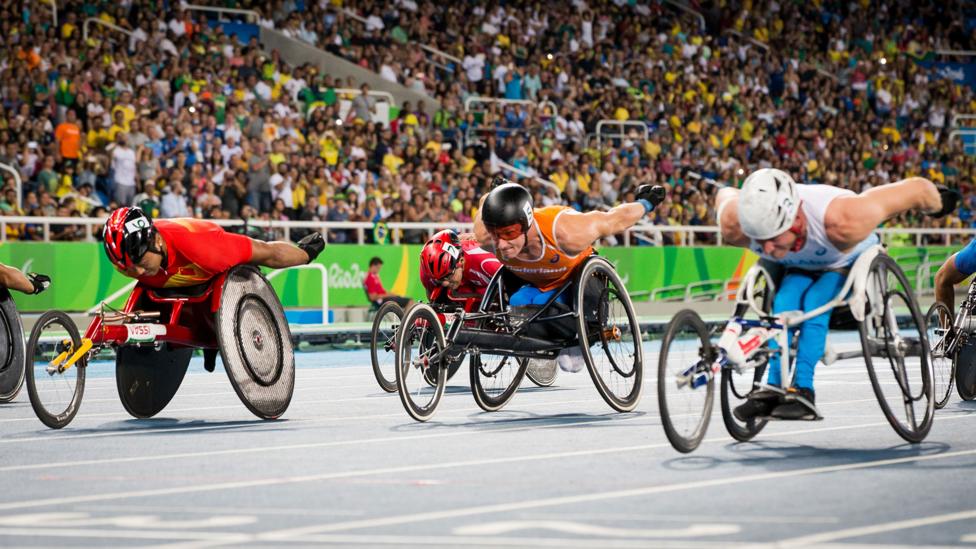 One well-known political theory, devised by political scientist Joseph Overton in the mid-1990s, is the Overton Window, which supports the wider idea of normalisation within politics. The Window applies to the policies that sum up the political climate at the time, and which voters deem acceptable. It typically sits in the centre of the political spectrum, but can slide to the left or right as particular politicians, parties, policies and events influence voters. For example, in 1987, 22% disagreed that the government should spend more any money on welfare benefits, according to the British Social Attitudes Survey. In 2009, one year after the financial crash, that figure was 43%.

Beyond politics, much has changed with the population’s perception of normal over the last century alone – from the words we use every day to how we dress, to gender roles at work and within the family. General attitudes have also shifted. One example of this is the general shift towards accepting and understanding mental illness. In 2000, only 8% of workers said someone with depression would be just as likely to be promoted in their workplace as someone without, according to findings from the British Social Attitudes Survey. This increased to 17% in 2015. In 2000, 41% said they would be much less likely to be promoted, whereas in 2015 this had fallen to 35%.

Cultural normalisation can happen organically over time – in a boiling-a-frog sort of a way. This is the case for young people and recreational drug use, according to the authors of Illegal Leisure. In the book, researchers detail a five-year longitudinal study into young people and drug-taking, and argue that drugs – predominantly cannabis, but also LSD, amphetamines and ecstasy – are now accepted as a leisure activity, rather than being an act of rebellion. It states: "The new generation of drug user can no longer be seen as mad or bad or from subcultural worlds – they are ordinary and everywhere".

Another example is when a seemingly minor error of judgement is normalised, then magnified, leading to a major disaster. The Space Shuttle Challenger disaster killed seven astronauts in 1986 when it broke apart just 73 seconds after launching. Experts had warned that the freezing temperatures of that particularly cold January in Florida would cause problems with the Challenger’s O-rings – and a special commission investigating the disaster said warnings had been ignored.

Theoretical physicist Richard Feynman, who was the commissioner behind the investigation of the explosion, said the thinking during the process of working on the shuttle was that, after the shuttle was tested even with pre-existing O-ring erosion and nothing happened, “it is suggested… that the risk is no longer so high for the next flights. We can lower our standards a little bit because we got away with it last time.” 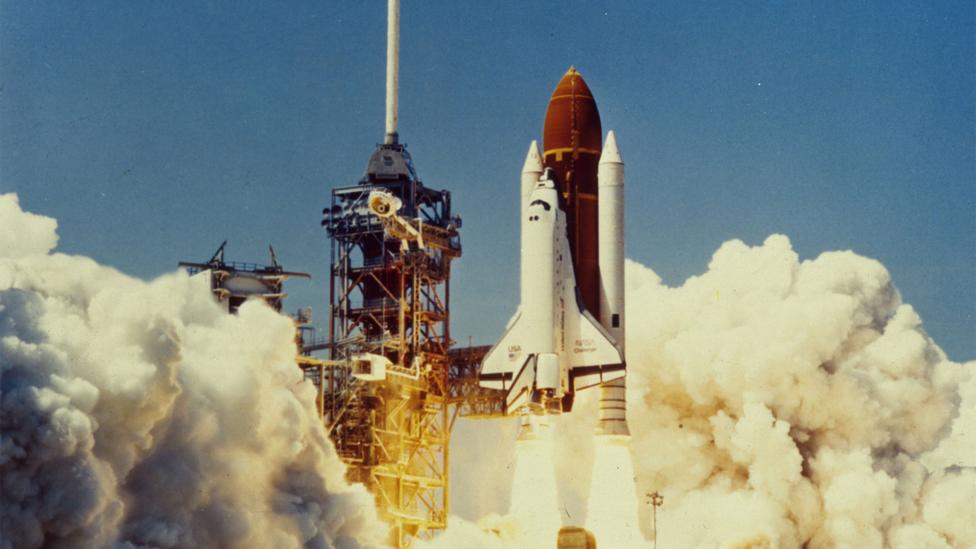 The 'normalisation of deviance' may explain the errors leading to the explosion of Nasa's Challenger space-shuttle (Credit: Getty Images)

This is called the social normalisation of deviance, where employees become so accustomed to deviance they don’t consider it such, despite going beyond safety regulations. This deviance became part of the culture, according to Diane Vaughan, sociologist and author of The Challenger Launch Decision.

Normalisation is sometimes the aim of conscious attempts to manipulate the norm to change attitudes. Probably one of most renowned examples of this concerns society’s views of people with learning disabilities.

The principle of normalisation in this context was developed in Scandinavia after it was put into Danish legislation in 1959 that those with learning disabilities should have living conditions as close as possible to others in society.

Dr Bengt Nirje was the earliest advocate of this, and in the early 1960s he worked to normalise people with learning disabilities – who, at the time, were treated very differently. His efforts prompted massive changes to how social care has been structured across the world, and led to the closure of long-stay hospitals and institutionalised settings – which, in turn, altered public perception of disabled people.

What should be the purpose of names and labels if it is not to enhance, to dignify, to normalise people’s images and expectations? – William Bronston

This idea was exported to the US, but it took decades to see a real attitudinal shift. In 1974, William Bronston spoke at the second ever Down’s Syndrome Congress, held in Milwaukee, Wisconsin. Bronston played an active role in the movement for disability rights in the US. He told the audience that those with mental disabilities were still seen as “subhuman, as animals, objects or vegetables”. He suggested normalisation could be achieved by replacing stigmatising words with positive language such as “we, us, our, I, normal, whole, good, majority…smart, adjusted,” rather than “they, them…retarded, different, minority”. He asked, “What should be the purpose of names and labels if it is not to enhance, to dignify, to normalise people’s images and expectations?” 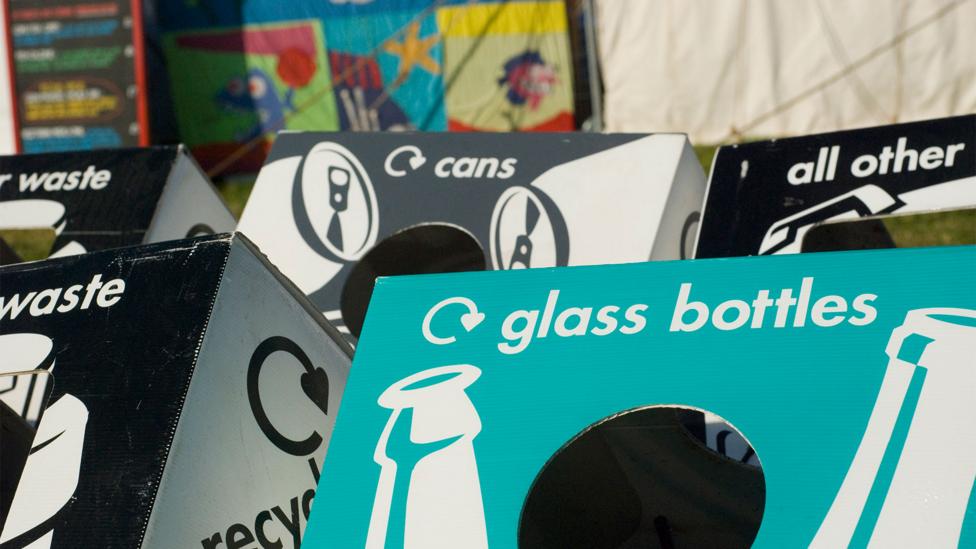 Another sector in which normalisation of attitudes has been seen as an effective route to change is with people's eco-friendliness. In a paper from 2011 titled "Making green normal," researchers from Kingston Business School advised positioning pro-environmental behaviours as mainstream, rather than niche, and positioning unsustainable behaviours as unusual. So perhaps it’s no coincidence that more people are recycling than a few decades ago, because adverts that encourage us to recycle have become more prevalent and green behaviours have become more talked-about. In 2009/10, 40% of household waste in the UK was recycled, composted or reused, compared to less than 1% in 1983/84, according to the Office for National Statistics.

Being described as “normal” can influence our behaviour without us even realising. We welcome normal, we protect it, and we fall into its trappings. We could be worrying about one thing becoming normalised, while another could drift in or out of the window of normality right under our noses. Normal permeates our world – but mere prevalence doesn’t mean we shouldn’t be paying attention.