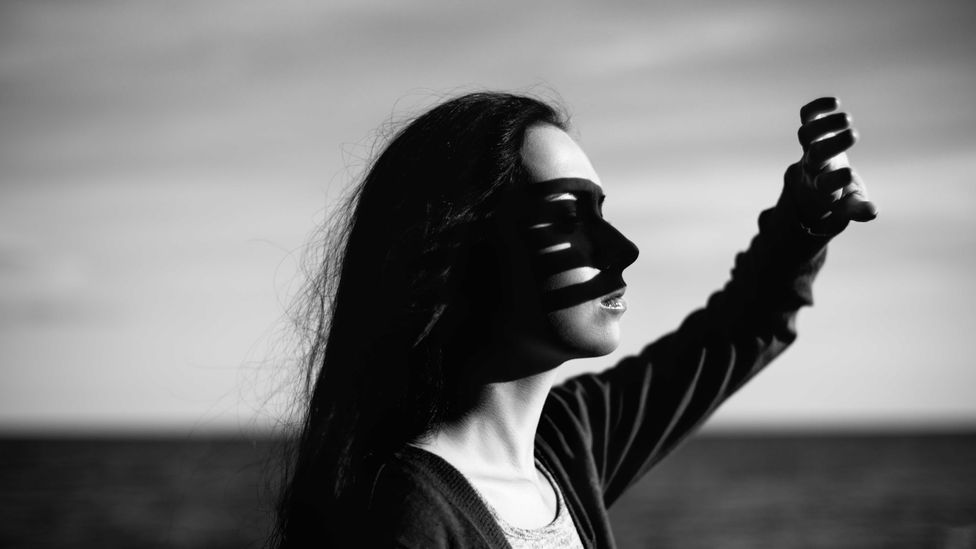 By Linda Geddes 17th March 2017
Over the next few months in the northern hemisphere, suicides are likely to become more common. Why?
S

Studies dating back to the 1800s have found that suicides peak in the spring and are lowest in winter. “If we take winter as a baseline, then there’s a 20-60% higher suicide rate during spring,” says Fotis Papadopoulos, a professor of psychiatry at Uppsala University in Sweden, who has been studying the association.

This seems rather counterintuitive considering that darker days are linked to low mood. How could this be?

One possibility is that this is a result of changing levels of serotonin – a neurotransmitter that regulates mood – within the brain. Studies have found that serotonin levels in the blood are higher during the summer than the winter, and that there’s a positive correlation between serotonin synthesis and the hours of sunshine on the day that a blood sample is taken.

There’s also a further connection, in that selective serotonin reuptake inhibitor (SSRI) antidepressants, which boost serotonin, have been linked to risk of suicide in a small number of patients. “We know that when we treat patients with antidepressants it can take at least three or four weeks to raise their mood,” says Papadopoulos. “During this time, some people become more physically active or agitated, which could potentially make them more likely to act on their thoughts. Maybe sunshine acts in a similar way in a minority of people.” 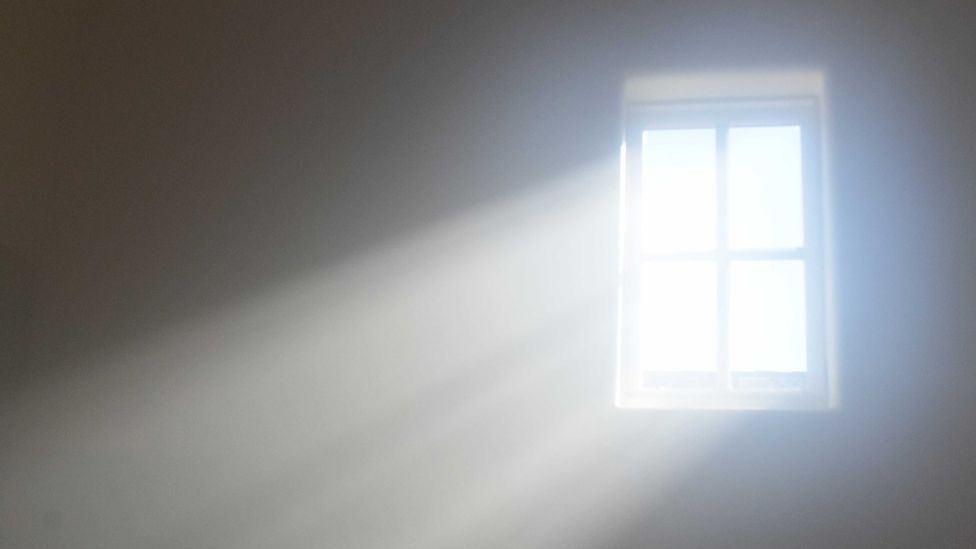 Papadopoulos has scrutinised forensic and meteorological data for more than 12,000 suicide victims, and has found that there is a link between monthly sunshine duration and suicide risk – but this link disappears in most people when the season in which the data was collected is factored in. That said, the association remains in people who were taking antidepressants at the time of death. “Itcould be interpreted as support for the serotonergic theory,” Papadopoulos says.

The link between sunlight and suicide is far from clear, and – it must be stressed – would only affect a minority of people

There are other theories, such as the release of pollen-triggered immune responses that bring about changes in brain chemistry. “It’s a far-fetched idea that the romantic life of trees could be linked to suicidal behaviour in humans, but we have found an association between high tree pollen and non-violent suicides in women,” says Teodor Postolache, a professor of psychiatry at the University of Maryland School of Medicine. There is also evidence linking cytokine therapies – which alter the behaviour of immune cells – to suicide ideation in a small number of patients, he says.

The link between sunlight and suicide is far from clear, and – it must be stressed – would only affect a minority of people. But given that antidepressant drugs are a far from perfect treatment and that we still don’t fully understand depression, mood or our relationship with sunlight levels, it’s an area worthy of further study.

To find someone to talk with in your country go to www.befrienders.org/directory. The International Association for Suicide Prevention has a list of global agencies that may also be able to provide immediate support.

This is an edited version of an article first published by Wellcome on Mosaic and is republished here under a Creative Commons licence.