Since the Space Shuttle was retired, we have been lacking a multi-mission spacecraft. Could Europe’s Space Rider be the answer?

Spacecraft are expensive things. They can take decades to design, and test, and build. And then, apart from the modules that carry their crew back to terra firma, they are lost to the cosmos on their first and final missions.

Why not have a spaceship that can return to Earth to carry out mission after mission?

The earliest concepts of aircraft-like spacecraft were dreamt up by the German scientist Eugene Sänger in 1933. Spaceplane hopes moved to America in the decades to come. In 1959 and for most of the 1960s, Nasa and the US Air Force (USAF), with the help of Sänger’s work, launched their experimental X-15. It didn’t take-off like a rocket or an aeroplane – it was dropped from a USAF bomber, the B-52. Once dropped, the X-15 could use its rocket motors to reach an altitude the air force decided was space, above 50 miles (80.4km). 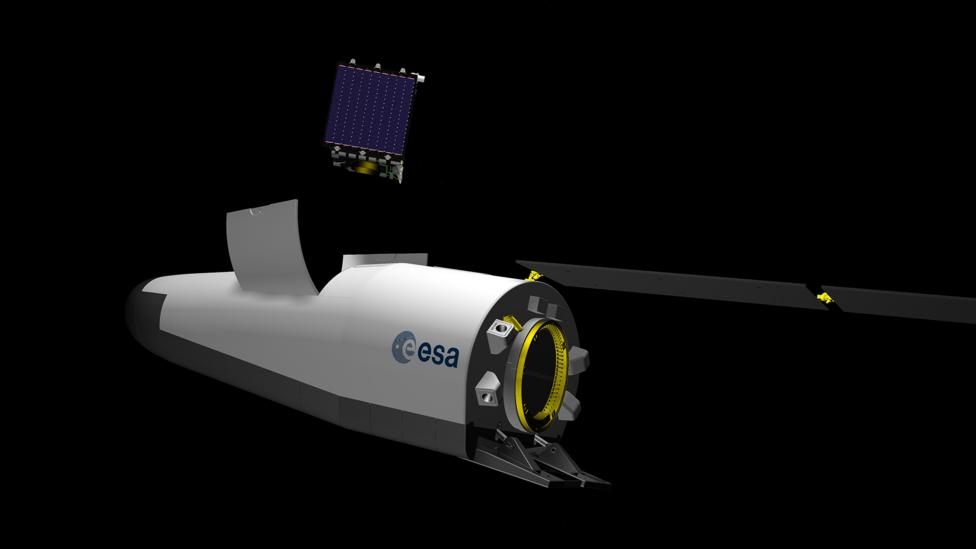 Space Rider could be in orbit as early as 2020 (Credit: Esa)

The X-15 did not go into orbit, it was itself an experiment. But, since the 1930s it was the closest the world had got to a spaceplane until Nasa’s Space Shuttle launched in 1981. Announced by President Richard Nixon a decade earlier, the Space Shuttle would land like an aeroplane, but take-off like a rocket. The dream of a spaceplane that was as convenient as an airliner was still elusive and Nasa's Shuttle fleet was retired in 2011. A very similar Soviet design, the Buran, also flew on a test mission, but never went into orbit carrying a crew.

But spurred on by Nasa’s Shuttle in the 1980s, the European Space Agency (Esa) started designing its Hermes spaceplane. It would have weighed 21 tonnes and taken three astronauts and three tonnes (3.3 tons) of cargo into orbit at an altitude of up to 800km (497 miles). Esa’s latest spaceplane hope, Space Rider, is not quite as ambitious as Hermes. It will only carry 800kg (1,800lb) to an altitude of 400km (250 miles). But it shows that the reusable spaceplane design did not end with the Shuttles’ retirement.

Hermes wasn’t alone. The UK defence company BAE Systems, then called British Aerospace, had its Hotol spaceplane concept. Hotol would operate like an airliner, taking off and landing from a runway. Hermes, however, was to be launched atop Esa’s new large rocket, Ariane 5.

Hermes and Hotol never left the drawing board. But in some ways they live on. Esa’s latest spaceplane hope, Space Rider, will also launch atop a European rocket, the smaller Vega.

Like IXV and Hermes, Space Rider will be launched from French Guiana, but unlike them it will operate as an orbital robotic laboratory, testing, for example, materials. Experiments will be exposed to the space environment when Space Rider opens its payload compartment’s doors.

“The first primary mission [of Space Rider] is to do an in-orbit demonstration of a series of technologies for multiple applications from Earth observation to robotic exploration, science, telecommunications, and more, together with microgravity experimentation,” Esa’s Space Rider and Vega rocket development programme manager, Giorgio Tumino, tells BBC Future. 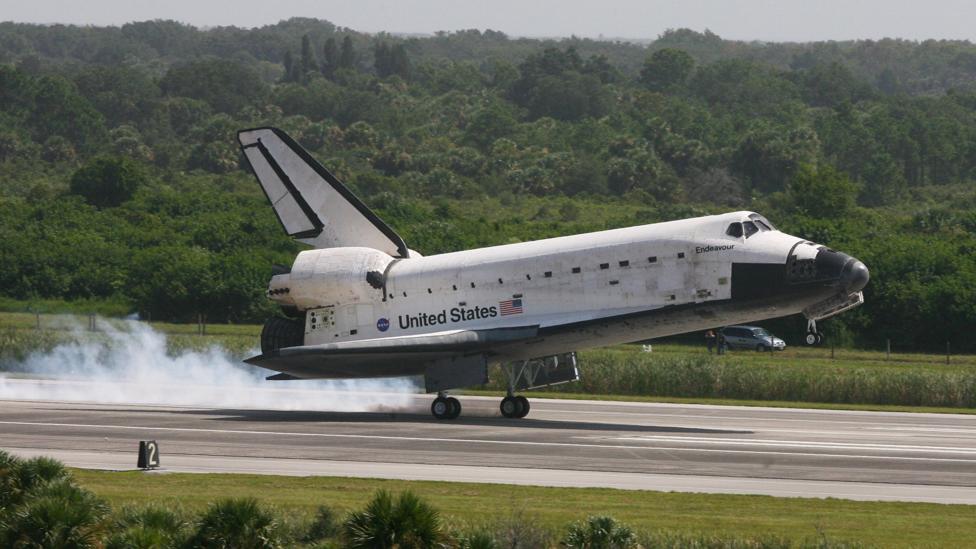 No reusable spaceplanes have yet replaced the Space Shuttle, which was retired in 2011 (Credit: Getty Images)

While Tumino and his team have worked on IXV and then Space Rider, there have been other European concepts in the background. UK company Reaction Engines has a design for an unmanned spaceplane, Skylon, that will launch satellites and the German Aerospace Agency has a concept called SpaceLiner that carries people. But, neither will be in orbit before Space Rider or anytime soon.

Space Rider could be in orbit in 2020 or 2021, as design funding was approved by Esa’s 27 member states in December last year. The money will enable Esa to work with the Italian Aerospace Agency, Cira, which is managing the project, and Thales Alenia Space and Lockheed Martin to complete the spaceplane’s design in 2019.

Its first flights will not, however, leave the Earth’s atmosphere. A full-scale model will be dropped in 2019 – both by atmospheric balloon and helicopter to test how it lands. The design uses a parafoil, a type of parachute, which will help it slow down. “Either on Santa Maria [island] or at the S-range [flight test facility] in Sweden, we are going to use these two facilities to perform these in-flight test landings,” says Tumino.

The atmospheric balloon will be used to test the full descent flight and parafoil guided landing, while the helicopter will drop Space Rider to test its runway approach and final touchdown. Nasa experimented with parafoil guided runway landings with its manned Gemini spacecraft in the 1960s, then in the early 1990s with its SpaceWedge project and again in 2000 for the agency’s cancelled X-38 crew return vehicle. 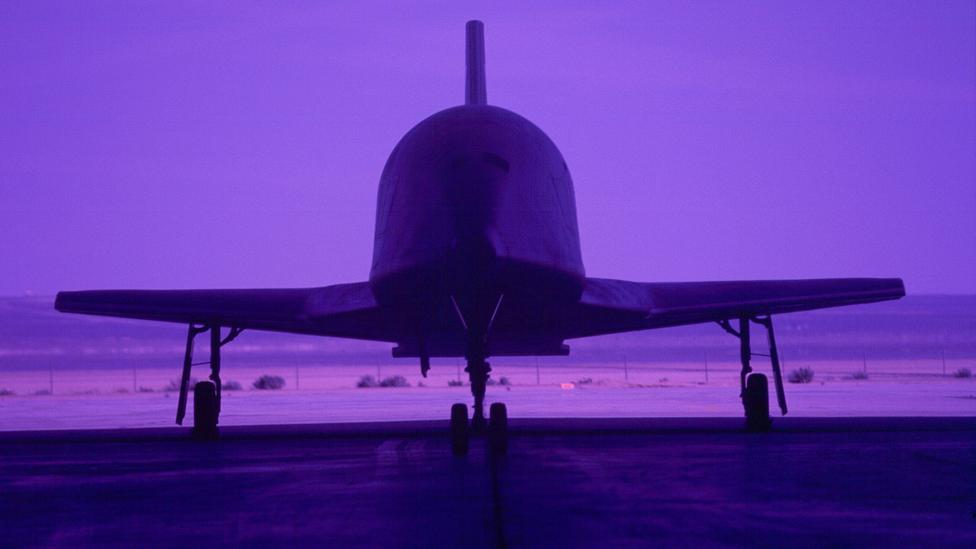 Such landing tests have been done before, for the IXV. They were carried out in Arizona and on the island of Sardinia in the Mediterranean. For its sole February 2015 flight IXV did not go into orbit. It flew for 100 minutes travelling through space at a speed of 7.5km per second on what is called a sub-orbital flight, flying a total of 25,000km before parachuting down into the Pacific Ocean.

Space Rider will land on a runway on one of the Atlantic’s Azores islands, Santa Maria. Tumino says the island’s position in the middle of the ocean  makes it a good place to return to from orbit when Space Rider enters service.

After IXV, ESA had plans for its Programme for Reusable In-orbit Demonstrator for Europe – Innovative Space Vehicle (Pride-ISV). Space Rider is the new name for Pride-ISV with a slightly different design.

Like Nasa’s much larger Space Shuttle, Space Rider will be launched via a rocket, vertically

Tumino explains that Space Rider could be slightly bigger than the IXV, which was 4.4m (13ft) long. He is confident that it will work because it is based on the successful IXV. “We don’t have many unknowns, we just have to put all the pieces together to make it optimised for mission purposes,” he says. “Everything is confirmed feasible and easy to implement.”

Space Rider is not the first spaceplane to launch like this. In 2010, the United States Air Force (USAF) launched its unmanned X-37B Orbital Test Vehicle (OTV) spaceplane for the first time using an Atlas V rocket. Built by Boeing, which was also involved in the Space Shuttle, the OTV is much larger than Space Rider; it is 9m long (30ft) and can operate in orbit for at least 270 days. The X-37B is in orbit on its fourth mission, and last year, the USAF said it would be testing electric propulsion. 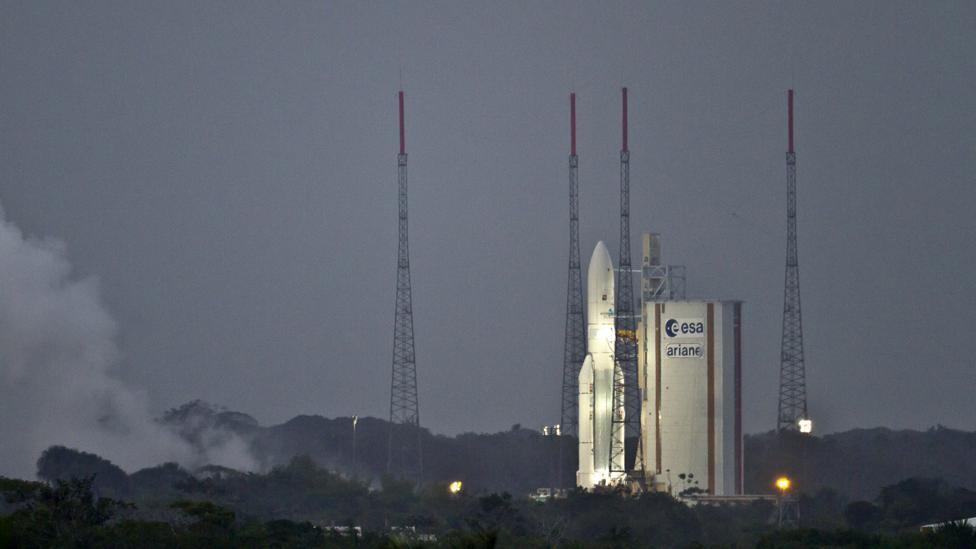 Space Rider is a civilian spaceplane and its missions will only last for a few months. When launched, both Space Rider and X-37B are enclosed within their rocket’s fairing. The fairing, the nose of the rocket, consists of two bullet shaped half-shells that allows the rocket to cut through the lower atmosphere. Once above most of the atmosphere the two half-shells detach from the rocket and crash back to Earth.

The two spacecraft share another feature – they both have solar panels they can use in orbit to power themselves on longer missions that batteries alone could not support.

The spaceplanes that have flown before have also all needed refurbishment before flying again, and Space Rider won’t be any different. But finally we may have another spacecraft that can journey into space – and return to fly once more. 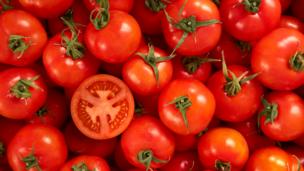 The lab growing tomatoes in urine 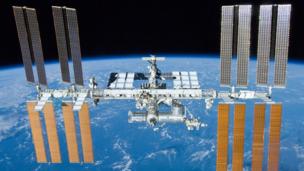 Why you shouldn’t get drunk in space 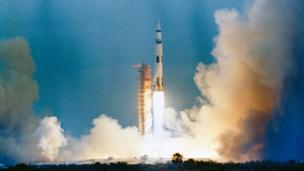 The fire that 'saved' the Moon missions