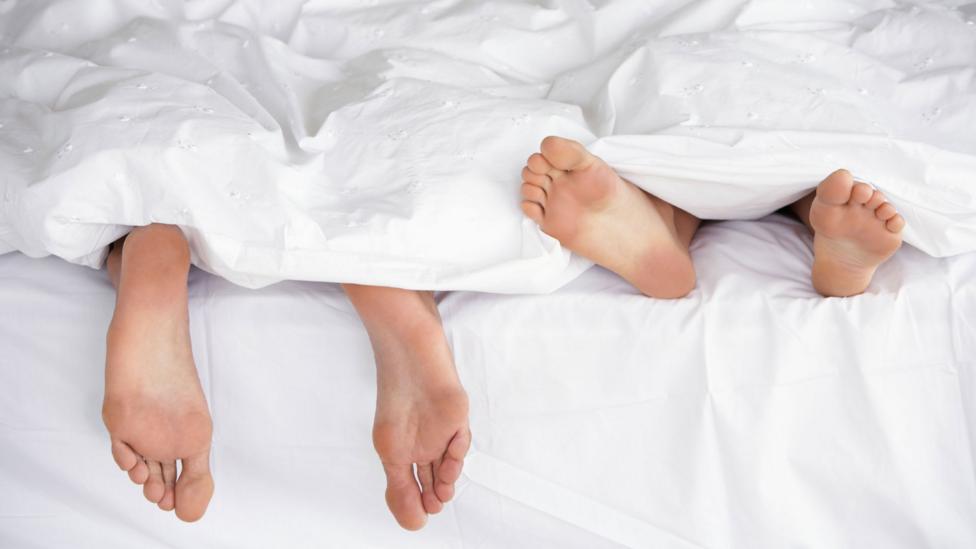 By Simon Copland 9th May 2017
The average sex life appears to be dwindling - and it may reflect some troubling anxieties at the heart of modern society, says Simon Copland.
W

We live in one of the most sexually liberated times of human history. Access to new technologies over the past 40 years, whether it is the contraceptive pill, or dating apps such as Grindr and Tinder, have opened a new world of possibilities. As the sexual revolution of the 1970s matured, societal norms shifted with it, with increasing acceptance of homosexuality, divorce, pre-marital sex, and alternative relationships such as polyamory and swinging.

Despite this, research suggests that we’re actually having less sex now than we have for decades.

In March, American researchers Jean Twenge, Ryne Sherman and Brooke Wells published an article in the Archives of Sexual Behavior showing that Americans were having sex on average nine fewer times per year in the early 2010s compared to the late 1990s – a 15% drop from 62 times a year to just 53. The declines were similar across gender, race, region, educational level and work status, with married people reporting the most significant drops.

While it could be easy to dismiss this as a one-off, or a symptom of the challenges of researching people’s sex lives, this is another point in a growing trend across the world. In 2013, the National Survey of Sexual Attitudes and Lifestyles (Natsal) found that British people between ages 16 and 44 had sex just under five times per month. This was a drop from the previous survey, released in 2000, where men were recorded to have sex 6.2 times a month, and women 6.3 times. In 2014 the Australian National Survey of Sexual Activity showed that people in heterosexual relationships were having sex on average 1.4 times per week, down from 1.8 times 10 years earlier. The situation is perhaps most severe in Japan, where recent data has shown that 46% of women and 25% of men between the ages of 16 and 25 ‘despise’ sexual contact.

Why is this happening?

While there are many simple conclusions available, BBC Future dug deeper and found a situation that is quite complex.

An easy first conclusion to make is that increased access to technology is to blame. Two technologies are usually targeted: online pornography and social media. 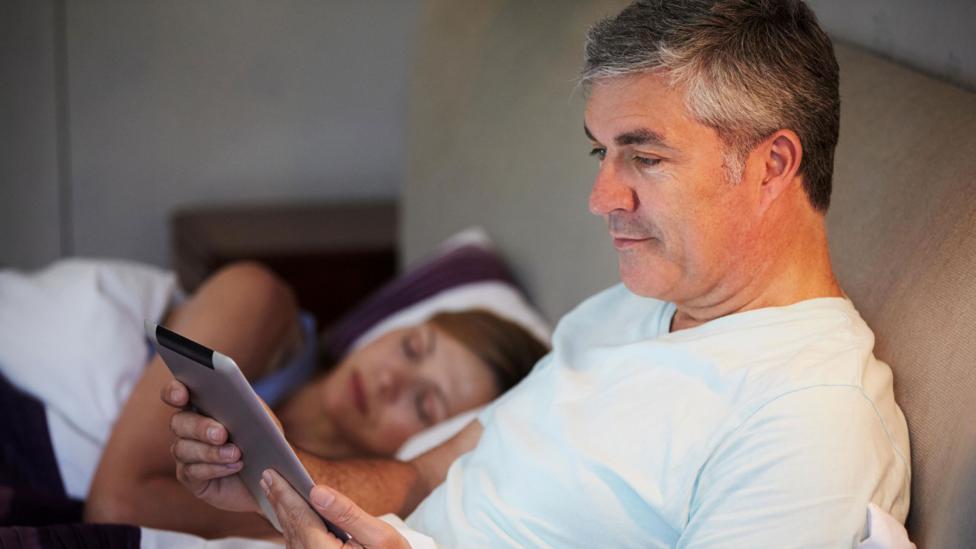 Social media and pornography are often blamed for damaging our sex lives - yet the evidence is far from clear cut (Credit: Alamy)

And it’s not just pornography. Social media in particular has been blamed as a distraction, with people obsessing over their screens instead of their sexual lives. This is an extension of research that previously suggested having a TV in a couple's bedroom significantly reduces sexual activity. It would make sense that the intrusion of social media devices into all aspects of our lives could have a similar effect. 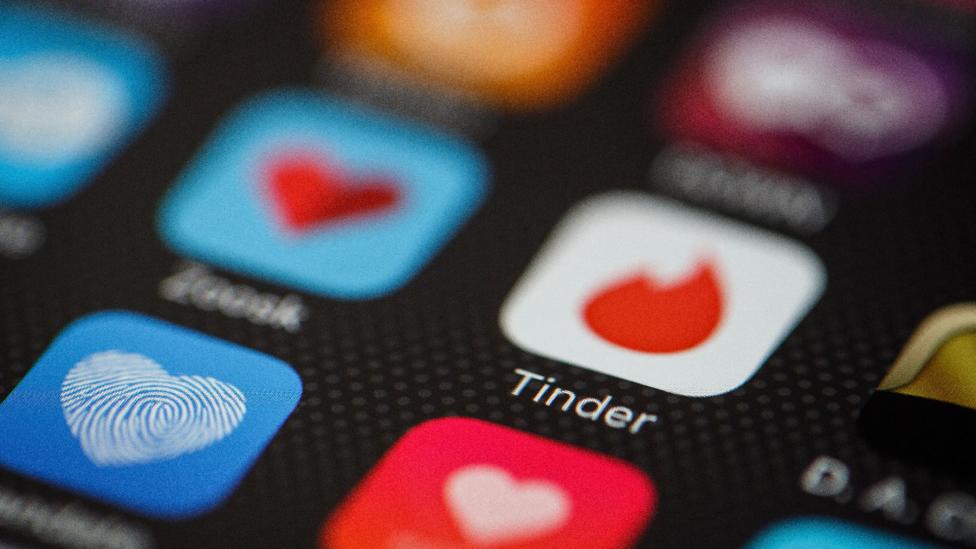 Dating apps should make it easier than ever to find a sexual partner - yet millennials appear to be having less sex than previous generations (Credit: Getty Images)

The same can be said for social media. While social devices can certainly provide a distraction they also provide increasing avenues to access ‘sex on tap’. In fact research has shown that apps such as Grindr and Tinder may speed up people's sexual lives, enabling sex on dates earlier and more regularly.

While technology definitely impacts our sexual lives, it cannot be blamed solely for the noted reductions in sexual activity.

Chained to the desk

Despite early dreams of a population liberated from work, our jobs seems to be intruding even further into our lives. Work hours remain extremely high across the Western world, with data recently showing that the average full-time employee in the US works 47 hours per week. It may seem logical to conclude that the fatigue and stress of work may lead to drops in sexual activity.

However it is not quite as simple as that. In 1998 for example Janet Hyde, John DeLamater and Erri Hewitt found in their research, published in the Journal of Family Psychology, that there was no reduction in sexual activity, satisfaction or desire between women who were homemakers and women who were employed either part-time or full-time. Contrary to the rest of their findings, Twenge, Sherman and Wells actually found that a busy work life correlated with higher sexual frequency. 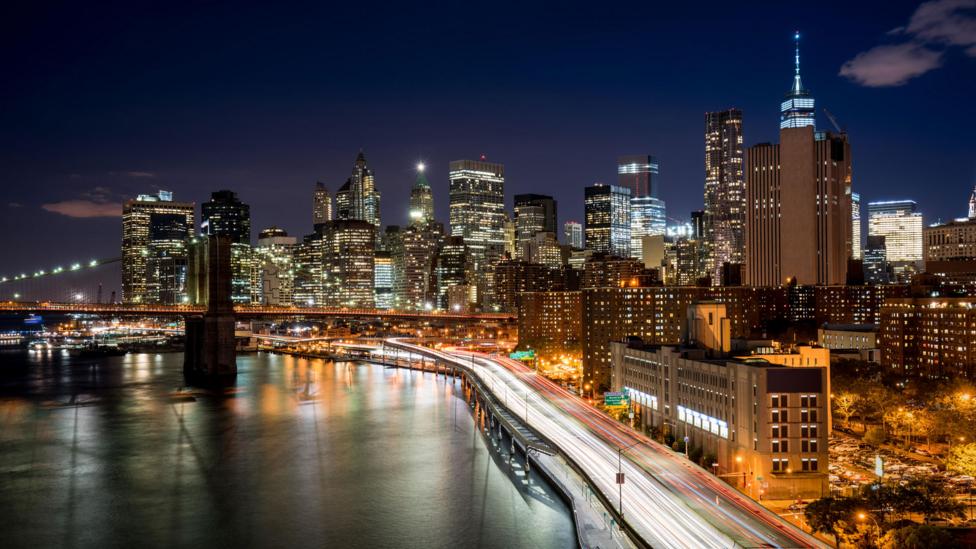 Life in the fast lane can leave people feeling anxious, exhausted, and depressed - all of which may take a toll on their sex lives (Credit: Alamy)

But that does not mean work does not have an impact; instead, it’s the quality, rather than the quantity, of our work that matters. Having a bad job can be worse for your mental health than having no job, and this extends to our sexual lives as well. Stress in particular is increasingly being seen as the core indicator of drops in sexual activity and sexual happiness.

In 2010, for example, Guy Bodenmenn at the University of Zurich and his research team studied one hundred and three female students in Switzerland across a three month period, finding that higher self-reported stress was associated with lower levels of sexual activity and satisfaction. There are multiple impacts of stress, including changing hormone levels, contributing to negative body image, making us question relationships and partners, and increasing levels of drug and alcohol use. All of these have correlations between drops in sexual activity and sexual drive.

There are many other reasons to think that changes in our mental health and wellbeing may be damaging our sex lives. While Twenge, Sherman and Wells discounted both pornography use and work hours as causes behind the drops in sexual activity, the researchers argued the drops may be due to increasing levels of unhappiness. Western societies in particular have seen a mental health epidemic in the past few decades, focused primarily around depression and anxiety disorders.

There is a strong correlation between depressive symptoms and reduction in sexual activity and desire. Conducting a review of relevant studies for the Journal of Sexual Medicine, Evan Atlantis and Thomas Sullivan at the University of Adelaide found significant evidence that depression leads to increases in sexual dysfunction and reductions in sexual desire. Bringing this evidence together with the noted increases mental health issues, Twenge, Sherman and Wells argue there is a causal link between drops in happiness and average drops in sexual activity.

Research connects these mental health epidemics with the increasingly insecure nature of modern life, particularly for younger generations. It is this generation that has shown the highest drops in sexual activity, with research from Jean Twenge showing millennials are reporting having fewer sexual encounters than either Generation X or the baby boomers did at the same age. Job and housing insecurity, the fear of climate change, and the destruction of communal spaces and social life, have all been found to connect to mental health problems.

A mixture of work, insecurity and technology is leading us all to feel slightly less aroused

Drops in sexual activity could be argued, therefore, to reflect the nature of modern life. This phenomenon cannot be equated with one problem or another, but is in fact the culmination of many things. It is the creation of the stresses of modern life – a mixture of work, insecurity and technology. 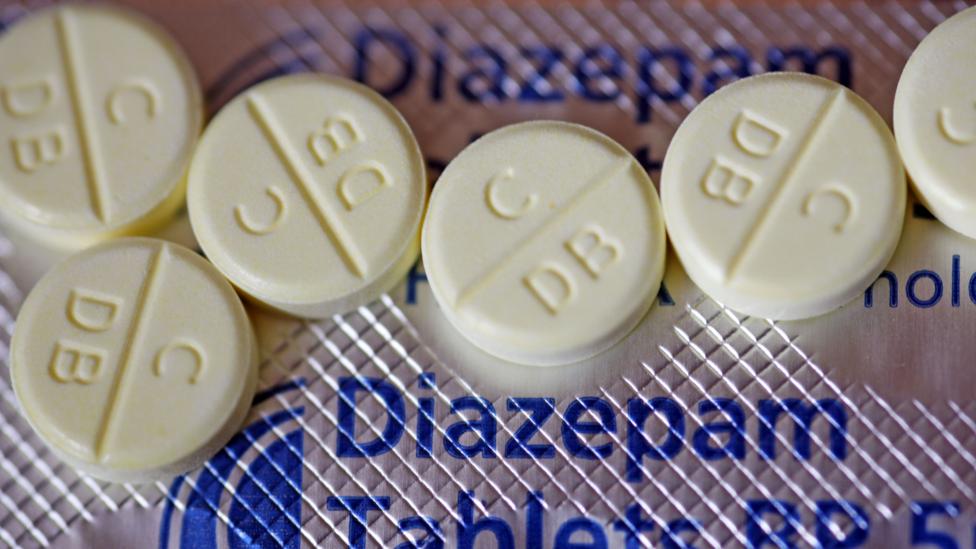 Diagnoses of depression and anxiety have continued to rise during the last decade (Credit: Alamy)

Some may celebrate drops in sexual activity as a rejection of loosening sexual mores. But sex is important. It increases happiness, makes you healthier, and even makes you more satisfied at work. Most importantly, for the vast majority of people, sex is fun.

It is for these reasons that people around the world are trying to find ways to deal with this issue. In February this year Per-Erik Muskos, a councilman from the town of Overtornea in Sweden, introduced a proposal to provide the municipality’s 550 employees a subsidised hour each week to go home and have sex. Muskos talked up the benefits of sex, saying his proposal could “be an opportunity for couples to have their own time, only for each other.”

Japan has been trying to deal with this issue for a long time, particularly over fears of a plummeting birth rate. Parents in Japan are now being provided cash for having children, while for years companies have been encouraged to give citizens more time off work to procreate. This has involved one of the country’s large economic organisations, Keidanren, encouraging its 1,600 corporate members to allow their employees to spend more time with their families. Meanwhile, local authorities have encouraged procreation through a range of measures, including providing shopping vouchers to larger families and launching government-sanctioned matchmaker websites. The Australian government pursued something similar for many years, providing a ‘baby bonus’ to new parents up until 2014.

The problem with these proposals is that they are inevitably just a band-aid. While additional time off work and government incentives may have short-term effects, they do not deal with the structural problems behind the drops in happiness that may be dampening sex drives.

Just as this problem is multi-dimensional, so the solutions must be multi-dimensional as well. Tackling the sexual decline will require dealing with the very causes of the mental health crisis facing Western worlds – a crisis that is underpinned by job and housing insecurity, fears of climate change, and the loss of communal and social spaces. Doing so will not just help people with their sex lives, but benefit health and wellbeing overall.

The SmartList
1What is a ‘normal’ sex life?
future
2The ultimate guide to sex and gender
In Depth
3The invention of ‘heterosexuality’
In Depth
4‘I am gay – but I wasn’t born this way’
Around the BBC