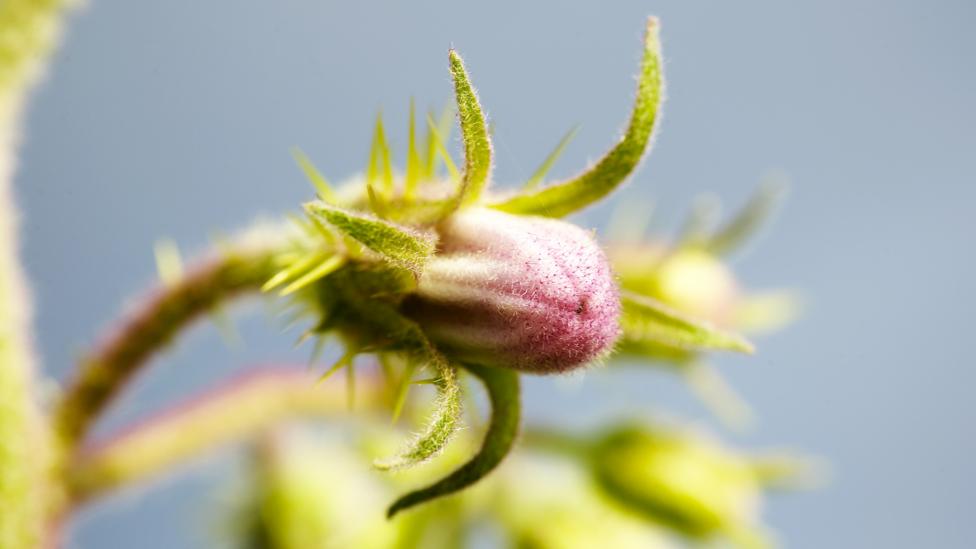 You eat them, you wear them, you put them in vases and gawk at them appreciatively  – but are you really using them to their full potential? According to researchers at the Botanical Gardens at Kew in the UK, there are plenty more ways we could be harnessing the power of plants. From being natural fire-fighters to potential famine-thwarters, here are four incredible ways that plants could revolutionise our world.

When we eat vegetables on our dinner plates, what we’re looking at were once ordinary crops that were grown on a farm. But those farm-grown crops had relatives out in the wild - that were “to our food plants what wolves are to dogs”, according to the project Crop Wild Relatives (CWR).

But those roguish cousins living in the wild – far away from domesticating farms – have developed resilience to pests, diseases, soil salinity and climate change.

That’s why plant breeders are working to crossbreed these wild crops with our domestic crops to make them just as hardy as their cousins – while still offering us the benefits that tamed plants offer, such as a high yield. 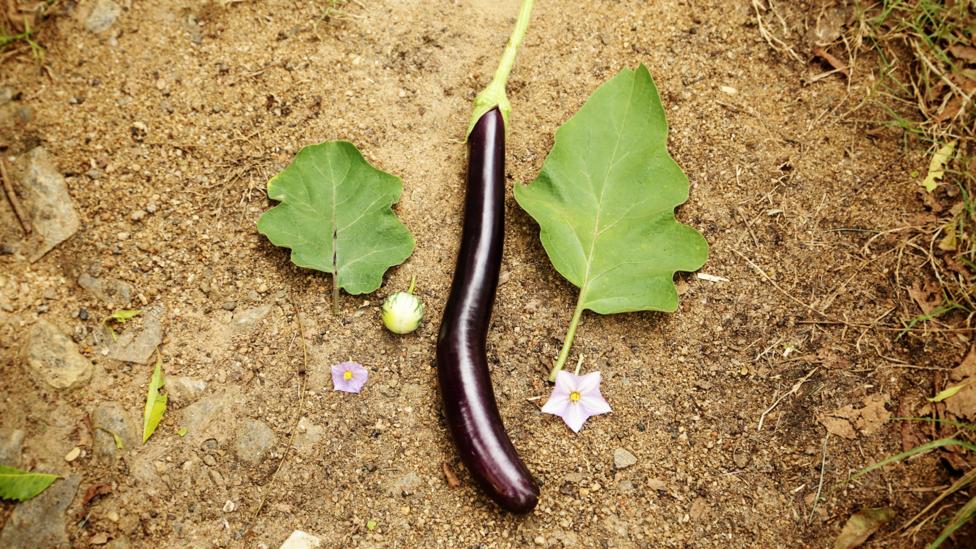 Cross-breeding wild vegetables with their cultivated counterparts on the farm could create a hybrid super-veggie resilient to pests and disease (Credit: LM Salazar / Crop Trust)

It’s a truly worldwide plan; the countries that have the highest number of wild plant cousins are Brazil, China, and India, while the countries with the highest concentration of them are Azerbaijan, Portugal and Greece. The benefits that this cross-breeding programme could have in developing countries in particular could be indispensable as world population growth reaches over nine billion.

However, despite this global spread of crop wild relatives, they’re being threatened by a wide array of environmental antagonists. Most of these are down to humanity’s intrusion, be it through land-use change, global warming, pollution, war and the intensification of agriculture. The Millennium Seed Bank of the Royal Botanic Gardens, Kew, is working alongside partners that run breeding programmes around the world and save these hearty wild cousins in the next several years.

This isn’t anything new – the use of plants is medicine has been known since time immemorial. But are we being too slow to register new uses?

Over 28,000 plant species are currently recorded as being of medicinal use, but fewer than 16% of them are cited in a medicinal regulatory publication. When the World Health Organization last estimated the plant-based medicinal industry’s worth in 2012, it totalled a mind-boggling $83bn (£62bn).

The industry is growing increasingly popular; in Germany, around 90% of the population use herbal medicines that are derived from plants such as foxglove and garlic. But one major problem, of course, is that health regulators are keen to stop the proliferation of unsafe or phony products entering the market; a lazy approach to authentication has already meant that herb names have been confused with those with similar sounding names and patients have ended up ingesting a wildly inappropriate (and potentially lethal) drug.

China is one country trying to stop this. In December 2016, Chinese government officials announced their aim to integrate more traditional Chinese medicine into their healthcare system by 2020, as well as presenting detailed illustrations and descriptions of the source plants to stop any future confusion happening.

Well, not quite bananas. The enset is a member of the banana family that has been cultivated in Ethiopia for tens of thousands of years – the Ethiopians in fact have over 200 names for it – and it has several different uses. As well as being a staple crop in Africa it can make rope, medicine, shelter, animal feed and clothes, not to mention also providing an ideal microclimate for coffee plants to flourish in. It withstands drought, heavy rain and flooding. Basically – is there anything that this ‘false banana’ can’t do?

Scientists have been investigating where else this climate-smart plant could be grown elsewhere, particularly in other African regions and in countries that face famines. It feeds more people per square metre of crop than most cereals and is made into three foods – a sour-tasting dough, soups and porridges, and a boiled root similar to a potato. 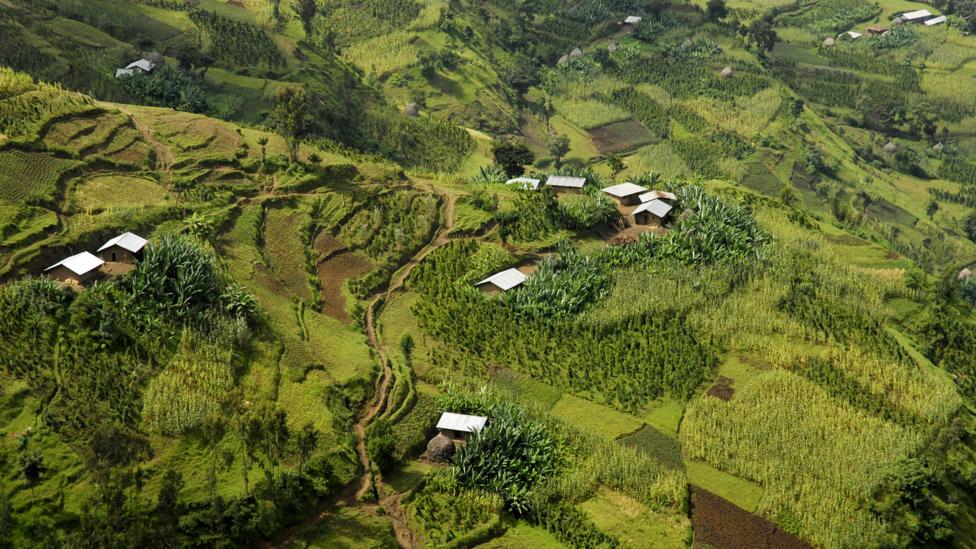 Enset, a hearty banana-like plant cultivated in Ethiopia for millennia, could be mass produced as a long-lasting fruit that can also be made into clothes (Credit: Paul Wilkin)

But first, they’re going to have to figure out how to gather its seeds – at the moment, farmers take cuttings from the plants to grow more of them, meaning no one actually knows how enset is pollinated. However, once they work out this super banana’s secrets, there’s no telling the good it could do.

Most people throw burger patties or hot dogs onto a flaming barbecue – Kew Gardens in England instead decided to throw some plants on it.

The flammability of plants is seriously important when you think about wildfires and the devastation that they cause economically, socially and environmentally. It can happen because plant diversity is poor, and also because non-native plants simply haven’t adapted in time to the climate of their new home. But fire is a normal, important process in some ecosystems. 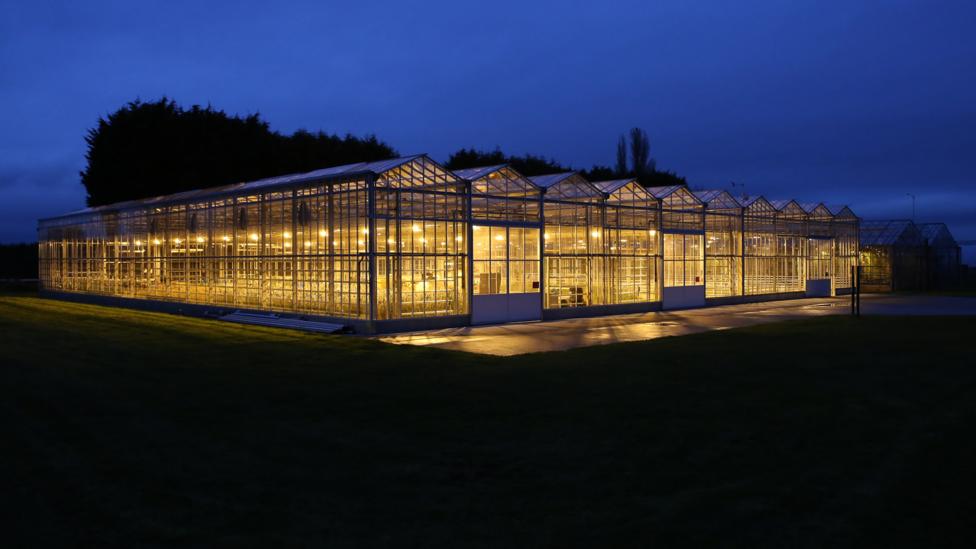 Kew Gardens are looking into identifying flammable plant families and planning landscapes that can be more resilient to wildfires. They could be used as natural fire breaks and reduce the amount of valuable resources that are burned.

Plants that are likely to tolerate future increases in the frequency of fires are those with a thicker bark, a quick ability to resprout and the presence of serotinous cones; just like a phoenix from the ashes, these cones house seeds which are released into the air if a fire burns away the serotinous resin protecting it, ensuring the survival of the species elsewhere.