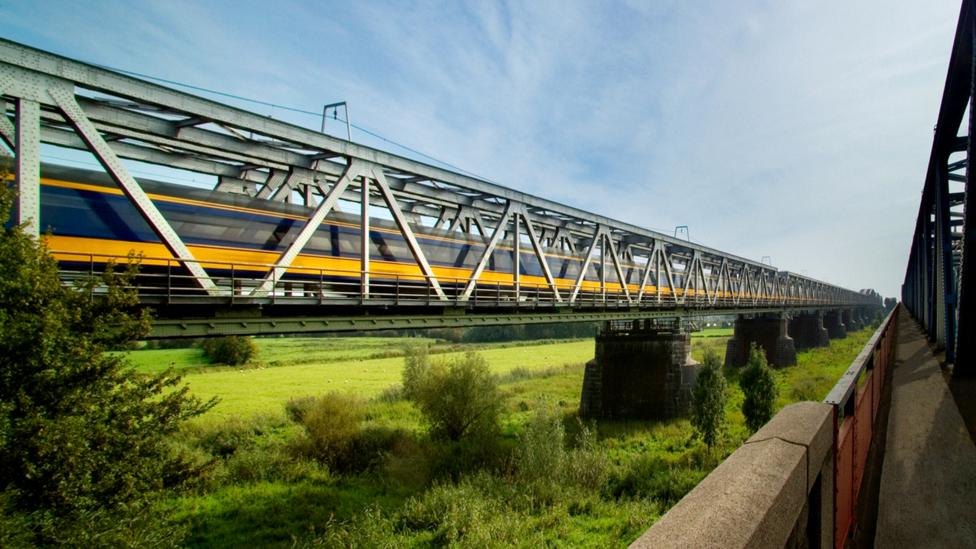 How wind can power the world's mass transit

This year, Dutch commuters ditched fossil fuels to power their country's trains on 100% wind energy - and it's a grand idea that's catching on the world over.

But in the Netherlands, there’s one leap forward that’s immediately practical and not the stuff of sci-fi; in fact, it’s already helping to cut down on emissions and shuttling close to a million passengers a day.

In January, the national Dutch rail service revealed that all of the country’s electric trains run on pure, renewable, wind energy – a grand idea that’s also being pursued in cities across the world. For a planet that’s already grappling with the effects of decades of using pollutant-spewing machines – which could possibly be even further exacerbated with rising car ownership and rising populations across the globe – these wind-powered trains could usher in a much-needed era of cleaner transport just in the nick of time.