Some myths about babies and what brings on labour have proved remarkably persistent. BBC Future put them under the microscope.

It’s true that only 4% of babies are born on their due dates, and that plenty of first babies are born late, but plenty of others are born early. When computer scientist Allen Downey from the Olin College of Engineering in the US looked in detail at the data from a survey conducted in 2002 by the Centers for Disease Control and Prevention, he found that first babies are less likely to be born on the due date than subsequent children. His analysis showed they’re more likely to be late than subsequent babies, but they are also more likely than second or third babies to be born early.

He did find that first babies are on average born slightly later than other babies, but by just 16 hours, or a little more than that if you only include babies born at full-term. But since we’re looking at all babies, I think it’s fairer to include the premature babies too.

Sixteen hours isn’t much, so the assumption that first babies are usually several days or even a week late isn’t correct. It does happen sometimes, and everyone will have anecdotes about babies induced two weeks after they were due because they’ve still not arrived. But of course, data is not the plural of anecdote, so when you’re seeking trends, individual stories tell us little. 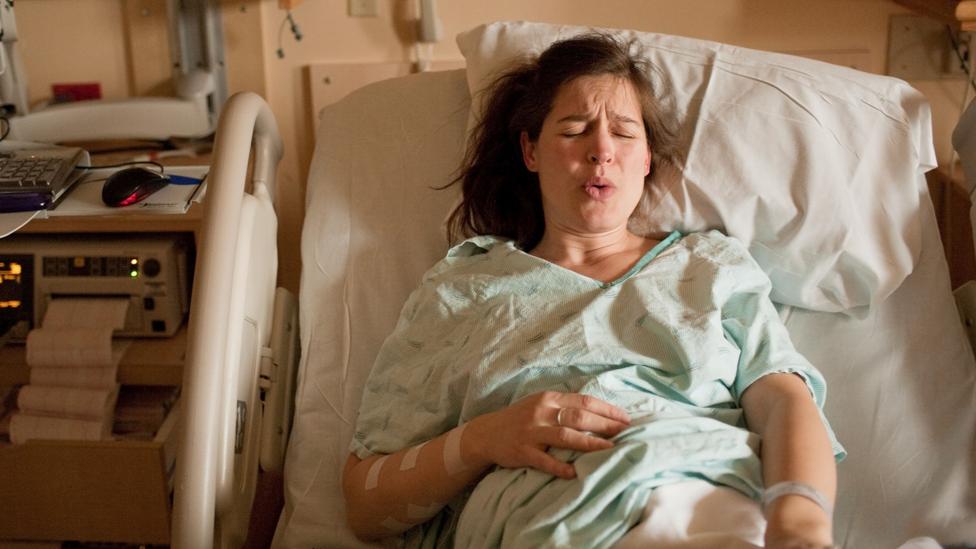 Surprisingly few babies are born on their due date (Credit: Alamy)

There’s also the question of whether we should even expect every pregnancy to last the same number of weeks. In one study, researchers measured hormone levels every day from the urine samples of women who were trying to conceive. This allowed them to determine exactly when ovulation and implantation of the fertilised egg had occurred, and to calculate an accurate length of pregnancy. They found it could vary by as much as five weeks.

Some believe that due dates should be abandoned

For second and third babies, the delivery date might also depend on the length of the gap between pregnancies. Researchers found that if conception occurs within a year of the birth of the first baby, the second pregnancy is often shorter.

Some believe that due dates should be abandoned. Instead, women could be given a later date and told that by this date they will have delivered their baby. This would mean that 96% of couples could be saved from the pressure and anxiety that comes from their baby being born on a date other than the one they’ve had in their minds for all those months.

If the due date has passed and there’s no sign of anything happening, then roughly half of women take things into their own hands. In a US survey, more than a fifth of those hoping to kick-start labour did so by eating a hot curry.

The theory is that it might increase peristalsis – the wave like muscle contractions that help food pass through the gut - which in turn might trigger contractions in the uterus. This has never been tested systematically and there have been calls for large-scale randomised controlled trials to discover what does and doesn’t encourage labour to start. 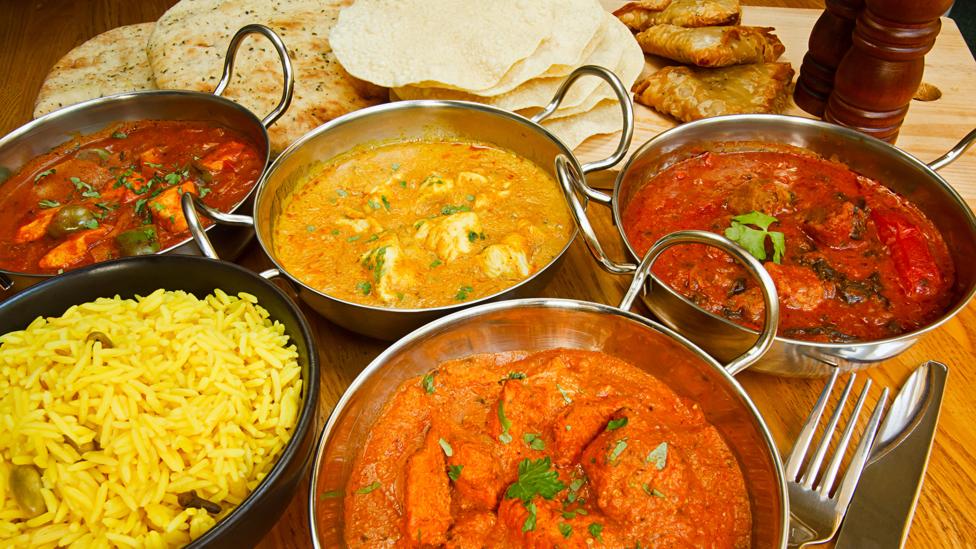 Spicy food has long been thought of as a way to bring on labour (Credit: Alamy)

Even if spicy food can trigger contractions in some, its effectiveness might depend on your tolerance to spicy food. If you eat it every day it might not have the same impact on the intestine and in turn have no impact on the uterus.

In films, heavily pregnant women suddenly look stricken as, without warning, liquid suddenly gushes out of them while contractions start and they clutch their bellies, before being rushed to hospital. In fact, it often doesn’t happen like this. Contractions can begin before the waters break. Sometimes they don’t break and medical staff do it artificially. And very occasionally the amniotic sac doesn’t break at all and the baby is born still in the sac, known as “en caul”. It is claimed that Sigmund Freud himself was one of these babies.

But most of the time, if waters break and the baby is at term, then labour and birth are not far away, if not already underway. One large study found that three-quarters of women whose waters had broken went into labour within 24 hours, the majority without induction.

Those hoping for drama might be disappointed, because even when the waters breaking is the first signal that labour is about to start, the amniotic fluid can just seep out gradually, rather than in one big gush.