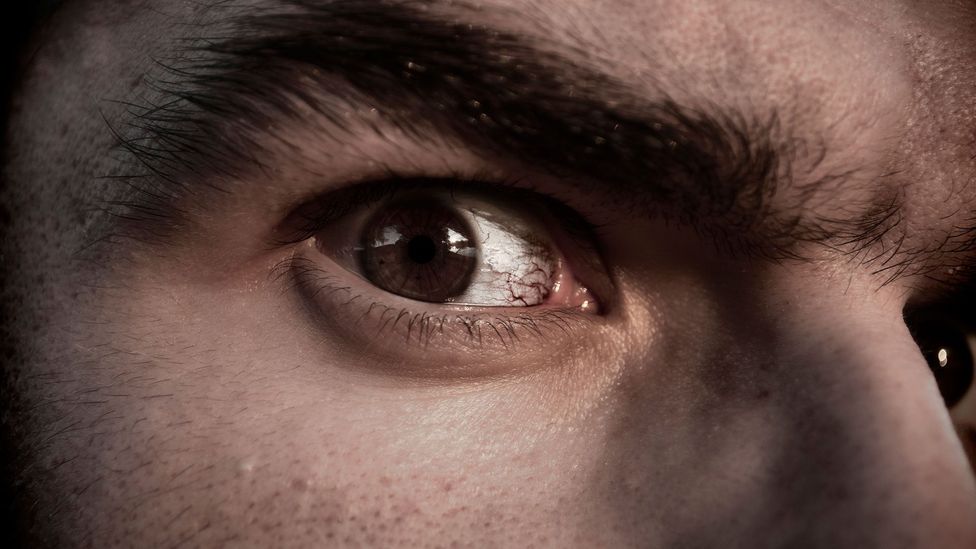 By Sarah Keating 18th January 2018
In December 1963 two boys hit upon an idea for a school science project – stay awake for as long as possible. And it shed new light on what happens inside our tired brains.
O

This story is from The Boy Who Stayed Awake for Eleven Days, an episode of Witness produced and presented by Lucy Burns. To listen to more episodes of Witness from the BBC World Service, please click here.

At the tail end of 1963 in America, the Beach Boys were playing on the radio, the Vietnam War had begun to draw in US involvement, high school kids were on their Christmas break and two teenagers were planning an experiment that would capture the nation’s attention.

Bruce McAllister, one of the high school students who came up with the idea, says it stemmed from the simple need to come up with a science fair project. Teamed with the creativity and cockiness that goes with teenage years, Bruce and his friend Randy decided they wanted to beat the world record for staying awake – which at the time was held by a DJ in Honolulu, who'd managed 260 hours, or just under 11 days.

“[The] first version of it was [to explore] the effect of sleeplessness on paranormal ability,” McAllister explains. “We realised there was no way we could do that and so we decided on the effect of sleep deprivation on cognitive abilities, performance on the basketball court. Whatever we could come up with.” 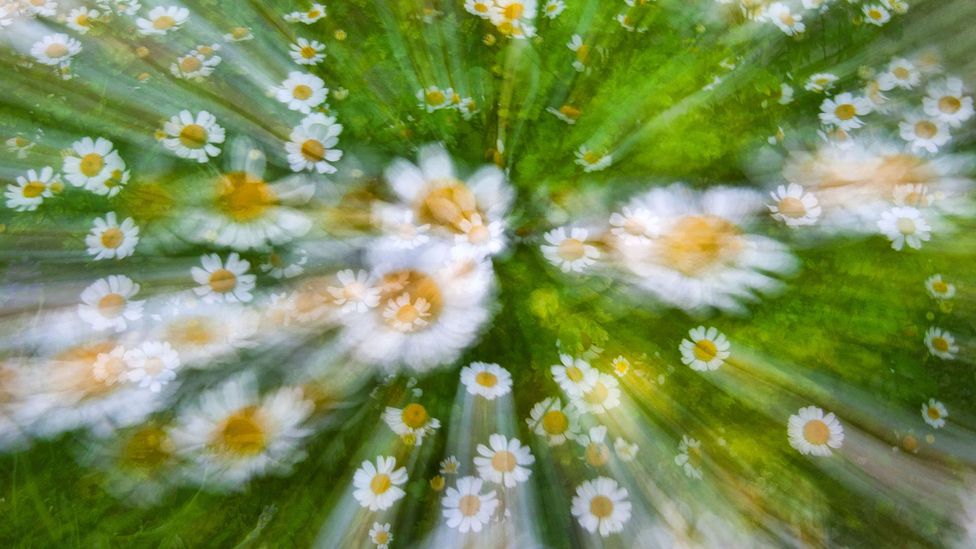 At the time, people thought sleep deprivation on its own could eventually lead to death (Credit: Alamy)

They flipped a coin on who would stay awake and much to McAllister’s relief, he won the toss. But their naivety surfaced in how they planned to observe the effects on Randy.

“We were idiots, you know young idiots,” he says “and I stayed awake with him to monitor him… and after three night of sleeplessness myself I woke up tipped against the wall writing notes on the wall itself.”

The teenagers realised they needed a third person involved so they roped in another friend – Joe Marciano – to help out. Shortly after Marciano came on board, a sleep researcher called William Dement from Stanford University arrived.

Dement is now an emeritus professor – but in 1964 he was just starting his research in the still new field of sleep science. He had read about the experiment in a San Diego newspaper and immediately wanted to get involved – much to the relief of Randy’s parents.

“I was probably the only person on the planet at the time who had actually done sleep research,” Dement says “[Randy’s parents] were very worried that this might be something that would really be harmful to him. Because the question was still unresolved on whether or not if you go without sleep long enough you will die.”

Our capacity to go without sleep is something that BBC Future has explored previously. Experiments on animals, such as one which kept cats awake for 15 days at which point they died, point to whether other factors such as stress or chemicals are the cause of death, rather than lack of sleep.

Indeed, McAllister insists that those experiments involved the use of chemicals, which muddied the results. “Randy had occasional Cokes but other than that, you know, no Dexedrine, Benzedrine, the du jour stimulants in those days,” he says. 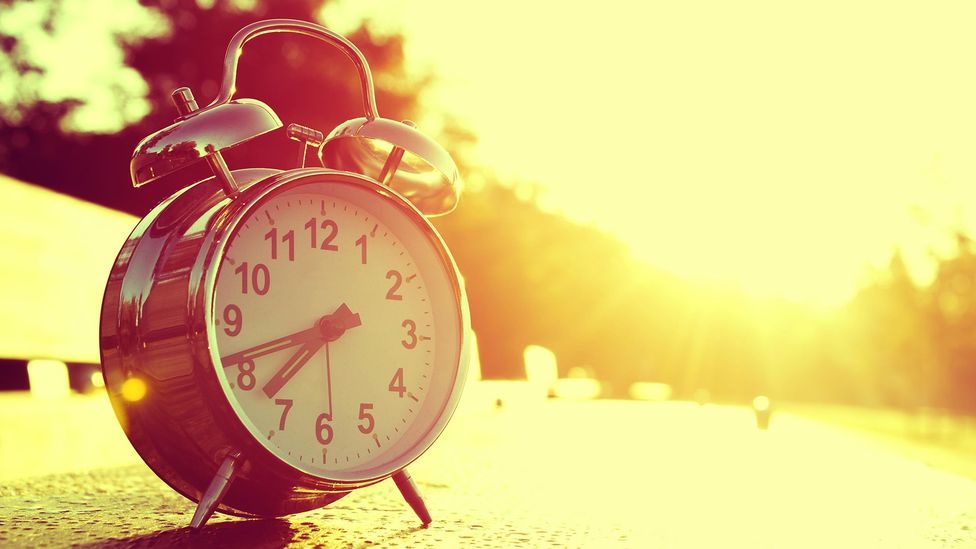 As the experiment wore on, it began to show some unexpected results (Credit: Alamy)

Back to San Diego and by the time William Dement arrived a few days into the experiment, Randy was upbeat and didn’t seem particularly impaired. However, as the days wore on, the experiments they did on him threw up some unexpected results.

They tested his sense of taste, smell and hearing and after a while his cognitive and sensory abilities began to be affected.

McAllister recalls Randy beginning to say: “Don’t make me smell that, I can’t stand the smell.” Surprisingly though, his basketball game got better although this could be down to the amount he was playing.

“He was physically very fit,” says Dement. “So we could always get him going by playing basketball or going bowling, things like that. If he closed his eyes he would be immediately asleep.” Night time was harder as there was nothing to do and they had a terrible time keeping him awake.

As all this was happening, attention from the media began to gain momentum and for a brief time the boys’ experiment became the third most written-about story in the American national press – after the assassination of John F Kennedy and a visit by The Beatles.

However, it was portrayed as a prank, in the same bracket as “telephone booth stuffing and goldfish swallowing”, according to McAllister. The students were very serious about it and pushed through. Eventually after 264 hours of no sleep, the world record was broken and the experiment was over.

Rather than curling up in his own bed to get some much needed rest, Randy was taken off to a naval hospital where his brain waves were monitored. McAllister describes what happened next.

“So he sleeps for 14 hours – we’re not surprised – [and] he wakes up, in fact, because he has to go to the bathroom. His first night his percentage of REM state sleep, which was at that point associated with dream-state sleep – it isn’t anymore – skyrocketed. Then the next night it dropped in percentage points until finally days later it returned to normal.

“And then he got up and went to high school… it was amazing,” Dement adds. 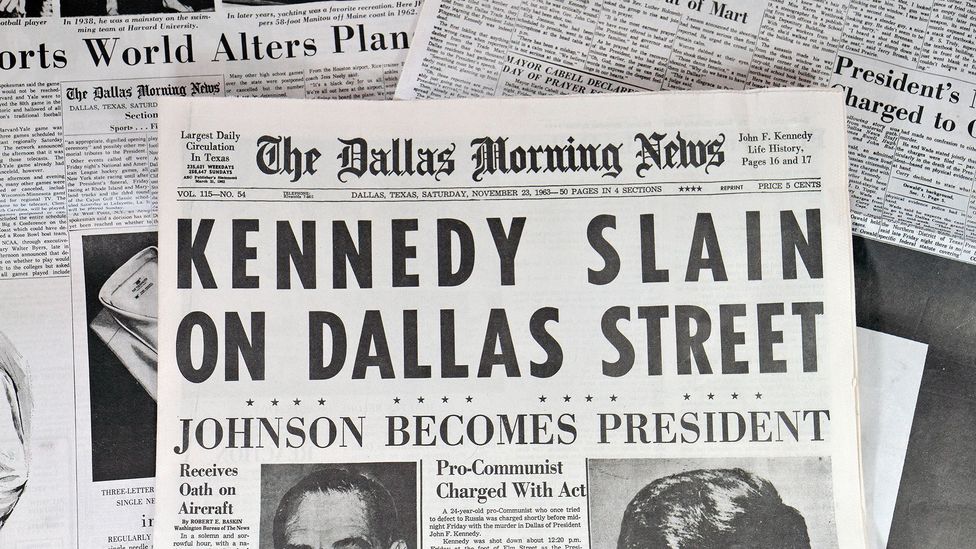 For him it makes sense in the context of human evolution. “He wasn’t the first human being – or pre-human being – to have to stay awake for more than one night and that the human brain might evolve so that it could catnap – parts of it could catnap and restore – while parts of it were awake – made total sense. And that would explain why worse things didn’t happen,” he says.

A number of people tried to break Gardner’s record for the longest time anyone had stayed awake in the following years – but the Guinness Book of Records stopped certifying attempts, believing it could be dangerous to people's health.

Randy seemed to show no ill effects from his 11 days awake – although he later reported suffering from years of unbearable insomnia. At a press conference outside his parents’ home after the experiment had ended, the teenagers fielded questions from a huge crowd that had gathered.

The boy who hadn’t slept for 11 days somehow managed to be philosophical about his endeavour.