Loneliness has been called a modern epidemic. But is it really getting worse?

At some point in our lives, the chances are that you and I will feel lonely. It’s a problem that’s getting a lot of coverage at the moment. The UK even has a new Minister for Loneliness charged with working across government departments to address the issue. It’s an important topic and one that causes a lot of misery, but there are plenty of myths surrounding it. Here are five of the biggest.

1)    Loneliness is all about isolation

Feeling lonely is not the same as being alone. Loneliness is a feeling of disconnection. It’s the sense that no-one around you really understands you and that you don’t have the kind of meaningful connections you would like. Isolation can be a factor, but it’s not the only one. You can feel lonely in a crowd, just as you can feel perfectly happy, even relieved, to spend some time alone. When the BBC conducted the Rest Test in 2016, the top five most popular restful activities all were ones that tend to be done alone. Sometimes we want to be alone. But if we don’t have the option to spend time with people who understand us, that’s when loneliness strikes.

2)    There’s an epidemic of loneliness at the moment

Loneliness is undoubtedly getting a higher profile, but that doesn’t mean that a higher percentage of people feel lonely now compared to a few years ago. Using studies going back to 1948, Christina Victor from Brunel University has shown that the proportion of older people experiencing chronic loneliness has remained steady for 70 years, with 6-13% saying they feel lonely all or most of the time. But it is true that the actual numbers of lonely people are rising simply because there are more people in the world. So there is no doubt that loneliness is causing a lot of sadness.

Loneliness hurts. But the good news is that it’s often temporary – and shouldn’t be seen as entirely negative. Instead, it can be the signal to us to look for new friends or to find a way of improving our existing relationships. 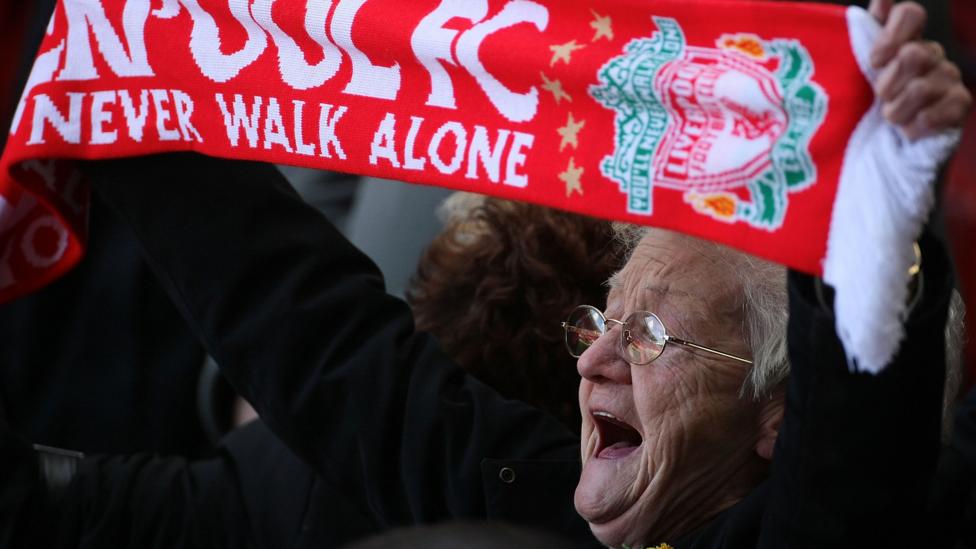 The social neuroscientist John Cacioppo argues that we’ve evolved to experience loneliness in order to prompt us to maintain our connections with other people. He likens it to thirst. If you are thirsty you look for water. If you are lonely you look for other people. For many thousands of years humans have stayed safe by living in co-operative groups, so it makes sense to have a survival mechanism which drives us to connect with others.

Although loneliness is usually temporary, it is true that when it becomes chronic the consequences can be serious. There is good evidence that it can lower our well-being, affect the quality of our sleep, and lead to sadness. It can also result in a vicious cycle in which people feel so lonely that they withdraw from social situations, which in turn makes them feel even lonelier. Research has shown that if a person feels lonely, their risk of experiencing depressive symptoms a year later is higher.

This one is a bit more complicated. You often see statistics quoted on the effect that loneliness can have on our health. Reviews of the research have found that it could increase the risk of heart disease and stroke by almost a third and that lonely people have higher blood pressure and a lower life expectancy. 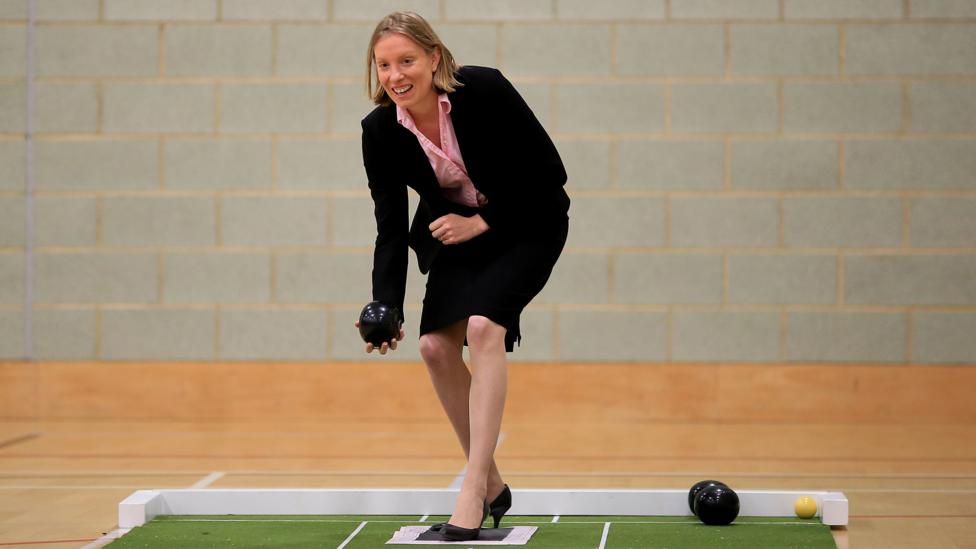 These are serious outcomes, but many of the studies are cross-sectional, taking a snapshot in time, so we can’t be certain of the causality. It is possible that unhappily isolated people are more likely to become ill. But it could also happen the other way around. People could become isolated and lonely because they already have poor health, which stops them from socialising. Or lonely people may show up in the statistics as less healthy because their loneliness has robbed them of the motivation to look after their health. And of course it needn’t be a case of it happening in one direction or the other. It could work both ways.

5)    Most older people are lonely

Loneliness is more common in old age than in other adults, but in her review of loneliness across the lifespan Pamela Qualter from the University of Manchester found there is also a peak in adolescence. Meanwhile, studies show that 50-60% of older people are not often lonely. 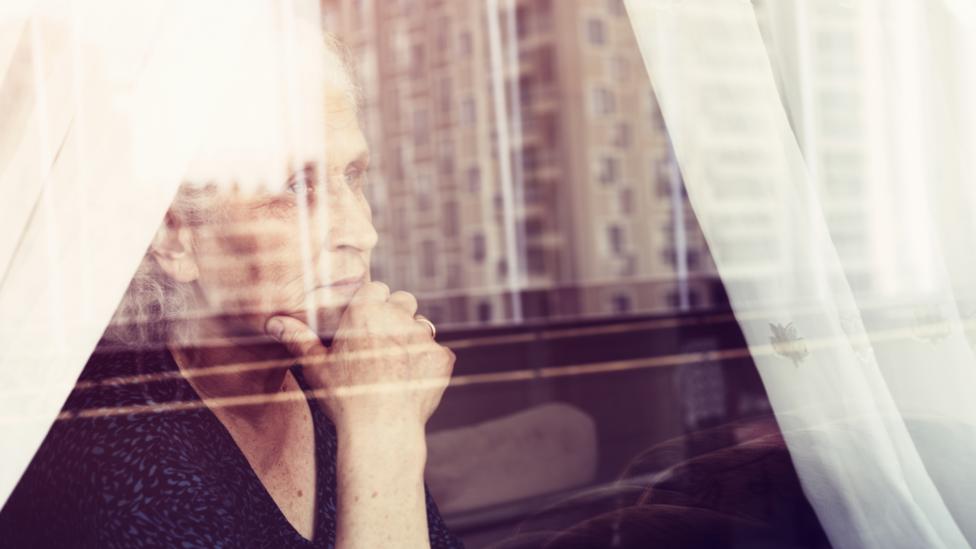 Although loneliness is usually temporary, the consequences can be serious if it becomes chronic (Credit: Getty Images)

There is still plenty we don’t know about loneliness. That is why we want to fill in some of those gaps in the scientific literature with the BBC Loneliness Experiment, devised by psychologists from Manchester, Brunel and Exeter Universities in collaboration with the Wellcome Collection. We want people the world over to fill in the survey, whether they’re young or old, lonely or not. The aim is to discover more about friendship, trust and the solutions to loneliness that really work, so that more people can feel connected.