Loading
In Depth | Psychology
How hard is it to fake an accent?
Share using EmailShare on TwitterShare on FacebookShare on LinkedinShare on Whatsapp 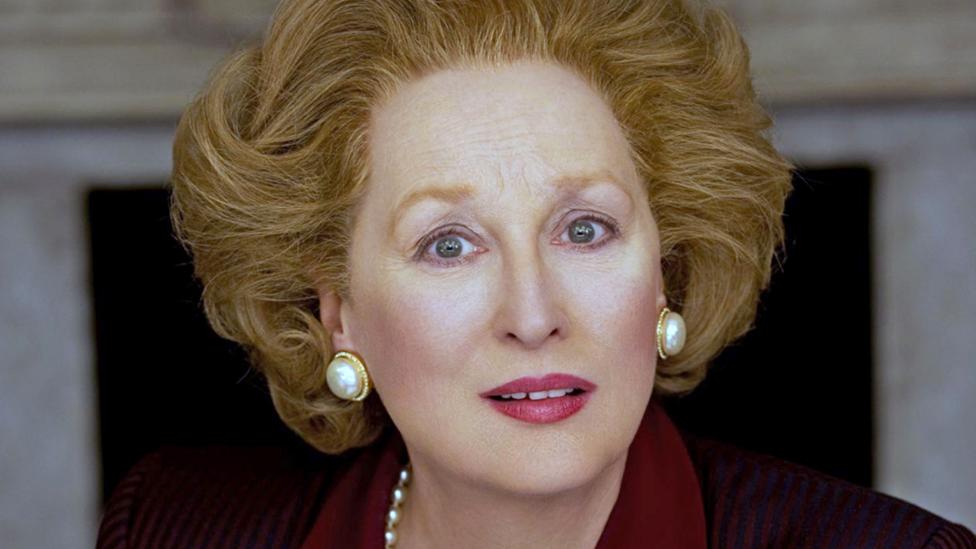 By Melissa Hogenboom 19th March 2018
Our accent says a lot about our identity, but can also make us prone to stereotypes. As a result, many people want to change theirs – but how hard is it, and does it ever help, asks Melissa Hogenboom.
I

In terms of accents, I’m in a sort of no man’s land. I moved to Scotland from the Netherlands as a child and was lucky to learn English young enough to lose any traces of a Dutch accent. As an adult, I’ve lived in London for almost a decade. The Scots think I sound English, the English say I sound Scottish – and the Dutch, well, they think I just sound a bit strange.

You would think that one benefit of my upbringing would be an adeptness at moulding my accent at will. Not exactly. During my secondary school’s production of An Ideal Husband by Oscar Wilde, I used what I thought was flawless Queen’s English for my character. Years later a friend from school told me that not only did I sound awful – embarrassingly I was the only one who had enthusiastically adopted a fake accent for a role.

Of course, you only need to watch Oscar-winning actors to note that accents can be changed at will. Meryl Streep’s flawless English in her portrayal of Margaret Thatcher is but one example. (Ironic, perhaps, as Thatcher famously tweaked her own Lincolnshire voice to sound a bit posher.)

But for most of us, changing our accents can be tiring and unnatural. Our accent forms a part of our identity. To change it is to lose an aspect of ourselves. Over time many of us do find themselves making small – or large – changes. Why we do so gives us a window into the fundamental role our voices play in our social world. 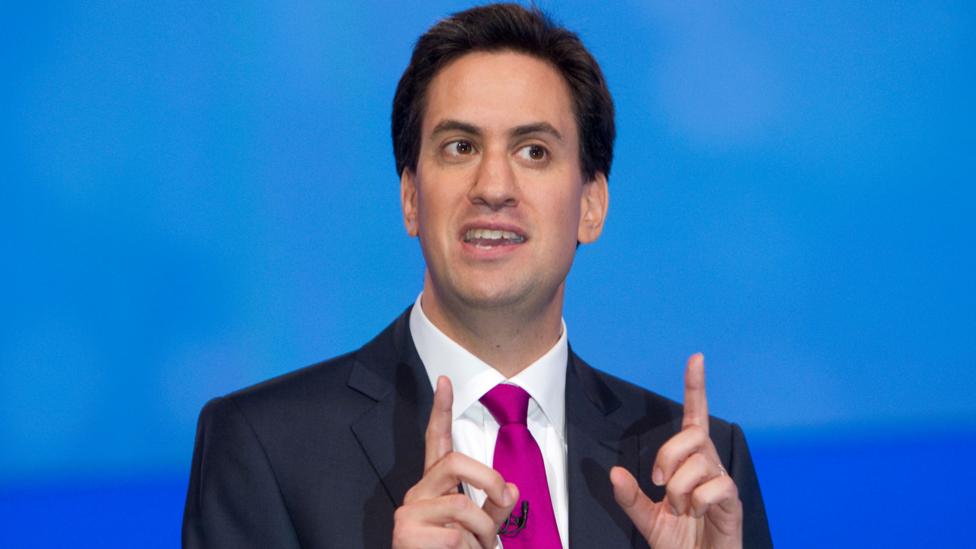 British accents lend themselves to all sorts of preconceptions and biases, as I recently explored. The UK has a rich bag of eclectic accents and each come with their own particular stereotypes.

In the US, meanwhile, the iconic drawl of the deep South is said to sound uneducated and New Yorkers can be deemed rude. Unfortunately, these stereotypes extend beyond TV shows and plays into the real world. Studies show that individuals who speak ‘standard English’ are rated as more competent, as being better communicators and are often preferred candidates in “prestigious jobs”.

After all, you can wear professional-looking clothes and behave in a way appropriate to your job, but as soon as you open your mouth, your accent betrays your upbringing. As the linguist Chi Luu explained on BBC Capital, research shows that we are quickly judged based on how we speak: “Listeners can attribute all kinds of unrelated personal traits to a speaker – from height, physical attractiveness, social status, intelligence, education, good character, sociability, even criminality.” 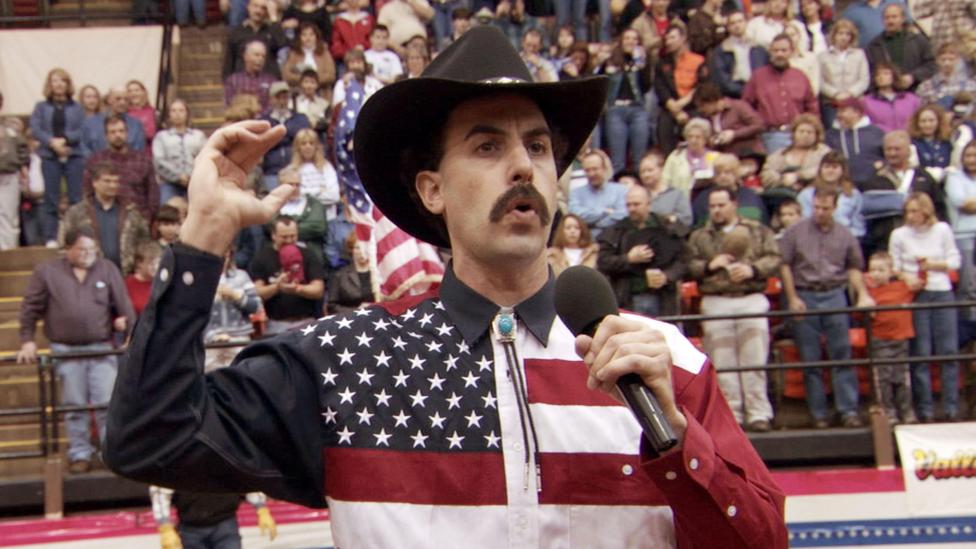 As a result, some people purposely choose to change their accents. They may wish to sound more ‘proper’ or just to dial it down a notch, as several UK politicians have been known to do – often to much ridicule. Ed Miliband for instance was accused of trying to sound more common, changing words like “yes” to “yeah” and “going to” to “gonna”. Hilary Clinton too has been accused of adopting different guises depending on her audience.

It also happens in non-English speaking countries. In Sicily politicians change their accent depending on the class of their listeners, and tweak it again when they are speaking to politicians from other parts of Italy, explains Sicilian voice scientist Rosario Signorello at Paris’s Sorbonne Nouvelle University. Accents are like fashion. They depend on the social context of the time, he says, and some speakers adapt their vocal behaviour accordingly.

For others, changing your accent is not a choice. Baratta discovered that some trainee teachers were asked to tone down their thick accents. “Ostensibly it’s about being understood,” says Baratta. 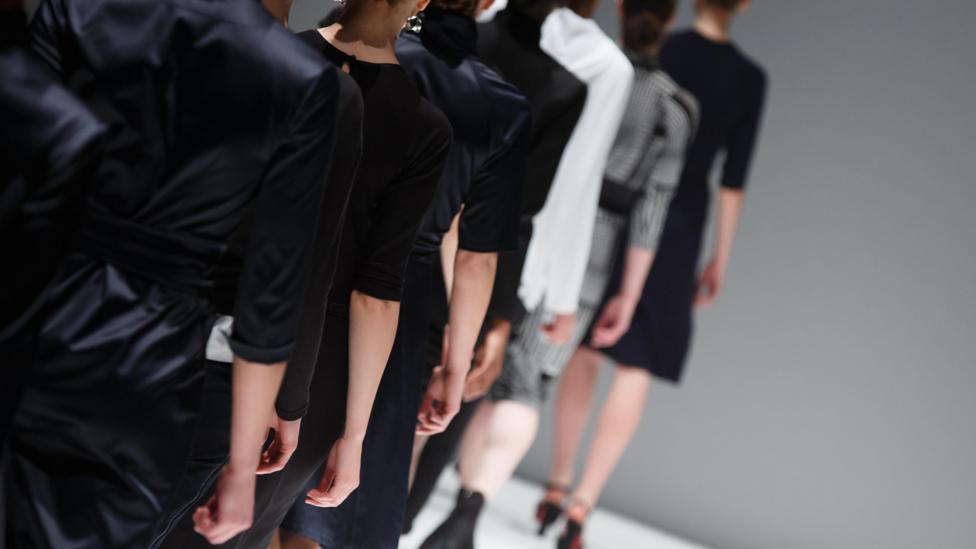 Accents are like fashion that depend on the social context of the time, says Rosario Signorello

But that was the politically correct explanation. When probing deeper, he noticed linguistic preferences came into play, with a push for teachers to sound more standardised. One teacher even said he changed his accent specifically to sound less like the “village idiot”. This, Baratta says, shows clear bias against regional accents. He calls it “accentism” and likens it to racism. “The real world is about accent diversity, so if you’re diluting how you speak it’s not a real representation,” he says.

As infants, we are masters of mimicry, an ability that diminishes as we grow older

Similarly, several women in academia have said that they felt a pressure “neutralise” their regional accents in order to be taken seriously, calling it the “last acceptable form of discrimination”. Then there’s Guardian writer Stephen Moss, who lamented about getting rid of his Welsh lilt at university as a result of feeling pressure to fit in. Today this leaves him sounding “superficially posh”, with Welsh sounds occasionally creeping in.

For those who decide to change their accent, whatever the reason, it is not an easy skill to master. Our accents are formed from a very young age. As infants, we are masters of mimicry, an ability that diminishes as we grow older. “This requires synchronised micro-millimetre and microsecond-accurate control of the lips, tongue, velum, jaws, and vocal cords in order to produce precisely the right sounds,” writes Peter Trudgill of the University of Agder in Norway. This also explains why it’s so hard to flawlessly pronounce words in another language as adults. 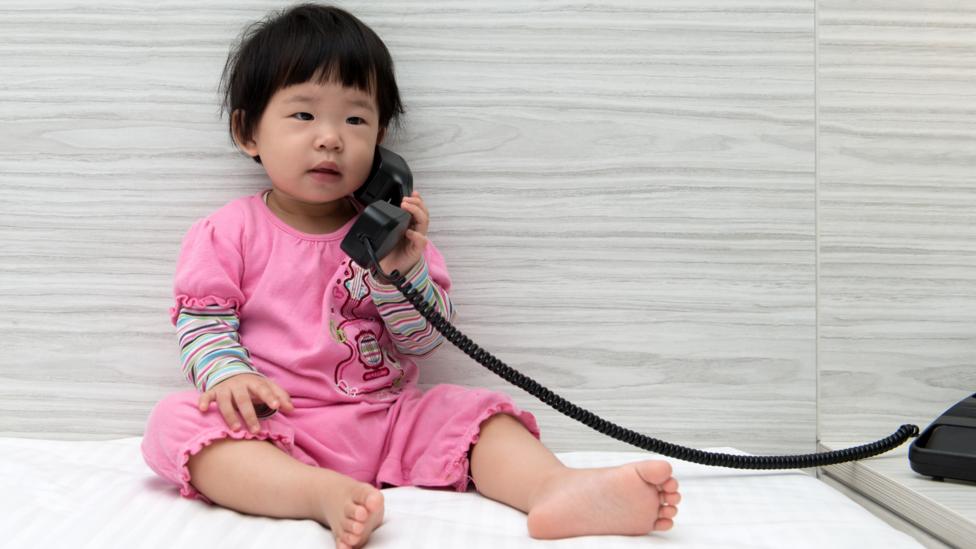 Our accents are formed when we are very young (Credit: Getty Images)

As a result, for every Meryl Streep there are those who get it wrong. This includes performers: Brad Pitt in the Devils Own horrified those from Ireland, as did Sean Connery in The Untouchables.

In real life, language tweaks can be taken too far. Thatcher took elocution lessons to sound more authoritative; her teacher taught her how to lower her voice and to speak more calmly. But she started lowering her voice too much – and unfortunately for her, when a person lowers their voice it is usually an indication that they are about to end their sentence. “That resulted in her being interrupted often. She overshot what teachers told her to do,” says Leemann, a finding that came about when researchers looked into why Thatcher was so frequently interrupted.

Whether we like it or not, we absorb and imitate other people

Even when someone excels at imitating consonants and vowels, there are more subtle features about the way we speak that are hard to mimic. Adrian Leemann of Lancaster University and colleagues showed that rhythm is so deeply ingrained in our first language that it can be tricky to copy. When the Scots say “Please pass the butter” they miss out the “t”in the final word, replacing it with what’s called a glottal stop, so it becomes “bu-er”, whereas Americans might say “budder”. These different pronunciations also come with their own rhythm. “It turns out if people do try to imitate it, most people don’t succeed,” says Leemann. What’s more, it’s below the level of consciousness for most people, he adds.

There’s also the people who aren’t faking at all but whose accents change over time. You only need to listen to BBC Correspondent Alistair Cooke’s long-running radio show Letter from America to realise this. When he first moved to the US he spoke standard BBC English, but several decades later sounded slightly more American. Similarly, author Bill Bryson remarked how his accent transformation “was just what happened... my wife is English and my kids all have English accents, and every voice I hear is English. I've never intentionally changed my accent at all.” 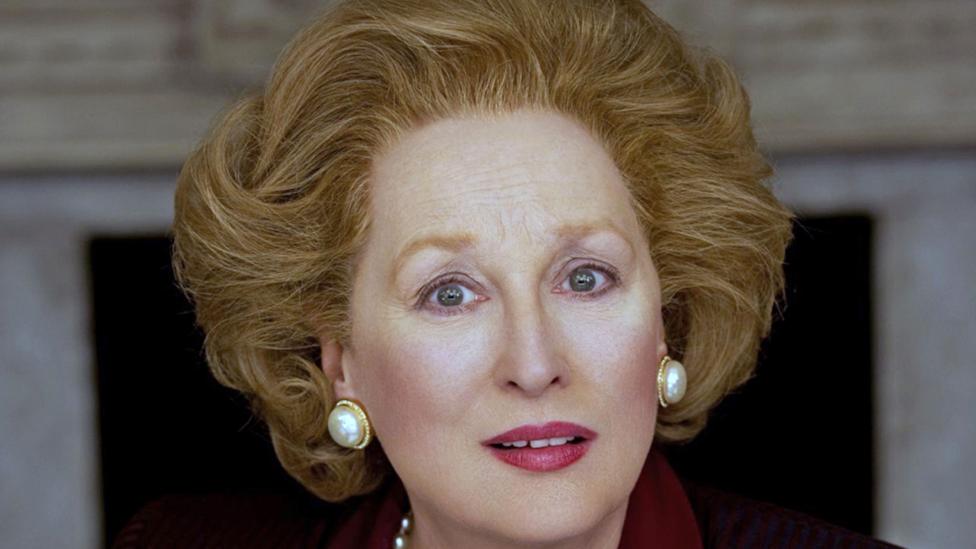 Meryl Streep won numerous awards, including an Oscar, for her portrayal of Margaret Thatcher in An Iron Lady (Credit: Alamy)

This is dubbed ‘assimilation’ – a bit like mimicking someone else’s body language, but with words. I too can recall experiences during travels where my intonation became distinctly more Australian or American. “It’s not that you want to do it, whether we like it or not, we absorb and imitate other people,” explains Jonathan Harrington of the Ludwig-Maximilians University in Munich.

As we listen to each other, the words we exchange are imprinted on our short-term memory. Prolonged exposure to a different way of speaking then can influence our own accent. Harrington even discovered that the Queen has been party to this when he analysed her voice over the decades. As BBC Future has written about before, she has subtly tweaked her Queen’s English to sound less, well, queenly. It can happen in more bizarre cases too, like when English football manager Steve McLaren started sounding a little bit Dutch.

But even if you successfully change your accent, if it doesn’t match with how other people perceive you, then there may be no point in changing it at all. One study showed that Asian Americans were judged as less comprehensible than white Americans despite the fact that they spoke with the same standard US accent.

For many, though, that is a moot point as accents remain difficult to truly change – which also means that overcoming any accent-bias is not easy. Perhaps I should be thankful of my slightly strange-sounding tongue. At least it doesn’t give too much away.

Melissa Hogenboom is BBC Future’s staff writer. She is @melissasuzanneh on twitter.

Best of BBC Future
1Do you have a secret British accent?
future
2Why do the British say ‘sorry’ so much?
In Depth
3How is the Queen's accent changing?
Around the BBC