From fallopian tubes to the Pouch of Douglas, women’s body parts have been named by – and after – men. But the masculine language of medicine doesn’t end there. Does it matter?

Take a tour of the female pelvis, and you’ll encounter a few incongruous people along the way. How did James Douglas end up tucked behind the uterus? What is Gabriel Fallopian doing hanging around the ovaries? Why is Caspar Bartholin the Younger attached to the labia? And can we trust Ernst Grafenberg’s claim that he actually found the G-spot? Whether you know it or not, each of these dudes have ended up immortalised in the female pelvis – as the Pouch of Douglas, Bartholin’s glands, fallopian tubes, and that elusive Grafenberg spot.

The truth is, men are all over women’s bodies – dead, white male anatomists, that is. Their names live on eponymously, immortalised like audacious explorers for conquering the geography of the female pelvis as if it were terra nullius.

The gods are engraved on women too. The masculine Greek god of marriage, Hymen, who died on his wedding night, has lent his name to a uniquely female anatomical structure. Hymen is derived from the Greek word ‘hyalos’, or membrane. But it was the father of modern anatomy, Vesalius, who in the 16th Century first used the term specifically for the covering of the vaginal orifice.

More in the Health Gap:
• ‘Everybody was telling me there was nothing wrong’
• Pain bias: The health inequality rarely discussed
• The health risks of maturing early 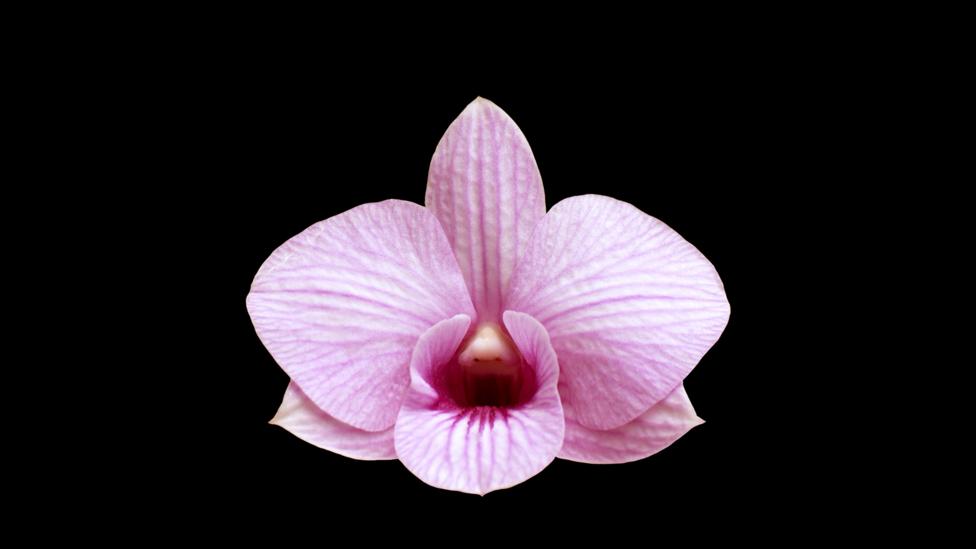 When it comes to science and medicine, men (and gods) have left their mark all over the place. They have stamped their names on thousands of creatures, from salmonella bacteria (after US veterinarian Daniel Elmer Salmon, though it was actually his assistant’s discovery) to the endangered grevy zebra (named after a former French president).

After all, until the last century, women were almost excluded from academic medicine. But the continued use of these mostly male eponyms not only reflects the gender bias in our medical knowledge base. It may continue to perpetuate it.

It raises the question of whether our perceptions of the body, and its conditions, are also skewed by gender biases without us realising.

We are all familiar with the term ‘hysteria’ – derived from the Greek word for uterus, ‘hysterika’, and coined by Hippocrates (another dude) to characterise illness caused by ‘movement of the uterus’. The first mental disorder attributed to women, the idea of hysteria dated all the way back to the ancient Egyptians, who first described it in 1900 BC. But it was the Greeks who argued that the uterus was particularly prone to ‘wandering’ (as well as producing ‘toxic fumes’) when it was unfruitful. Getting married, therefore, was the cure. The idea persisted through the centuries: in the 19th Century it became a go-to diagnosis amongst a male-driven medical profession. ‘Hysterical ladies’ began filling doctors’ waiting rooms, lining up for the 'cure' of physician-assisted genital massage to induce ‘paroxysms’ – a polite term for orgasms. The doctors began to suffer from chronic hand cramps and fatigue, making the mechanical vibrator, when it was invented, a welcome relief.

But hysteria – which was finally removed from the American Psychiatric Association’s list of modern diseases in 1952 – seems relatively archaic today.

Less discussed is how much of the rest of the language of medicine remains draped with patriarchal terms. 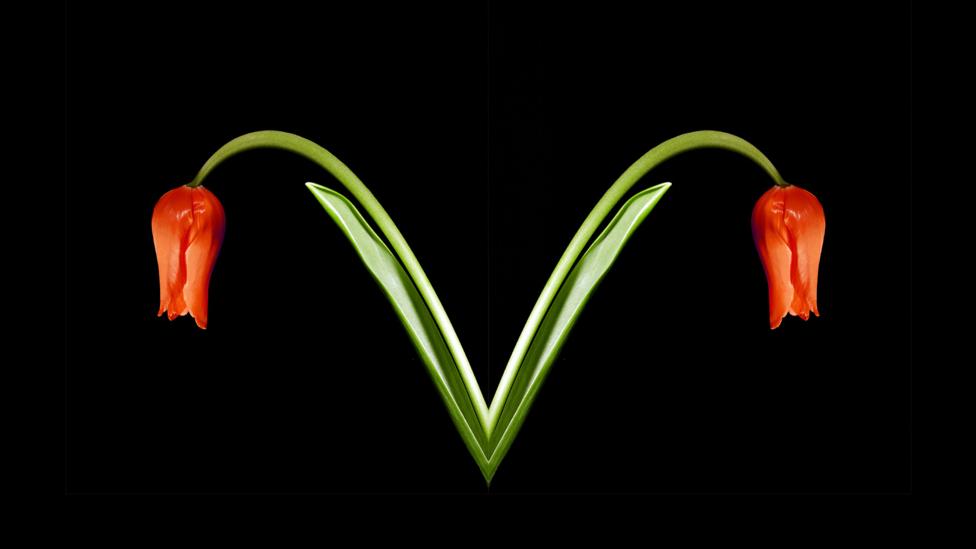 ‘What is Gabriel Fallopian doing hanging around the ovaries?’ (Credit: BBC/Getty Images)

That stems from more than eponyms. Many terms draw from stereotypically masculine, militaristic metaphors (battling heart disease, the war against cancer, date of confinement) or from pejorative terms (incompetent cervix, blighted ovum). The language of medicine, the art and science of healing, has become surprisingly violent and critical.

We study the body to improve its fate. But when the body becomes a battlefield, it risks turning into a site where people vie for control. Oncologist Jerome Groopman, author of Your Medical Mind, says that militaristic overtones can work: they may help a patient who feels a war is going on inside their body. But others find this metaphor anathema to their wellbeing. It can imply that if they don’t get better they have somehow failed, leading to self-blame for not having ‘fought’ hard enough.

Even anatomical terms we think ‘sound’ feminine often have anachronistic and inherently sexist origins. The word ‘vagina’, for example, comes from the Latin for sheath – a close-fitting cover for the blade of a knife or sword. Similarly, the Late Greek word kleitorís, which referred to clitoris, can be traced back to kleíein: ‘to shut away’.

You don’t need to be Freud to see the outdated metaphors here. 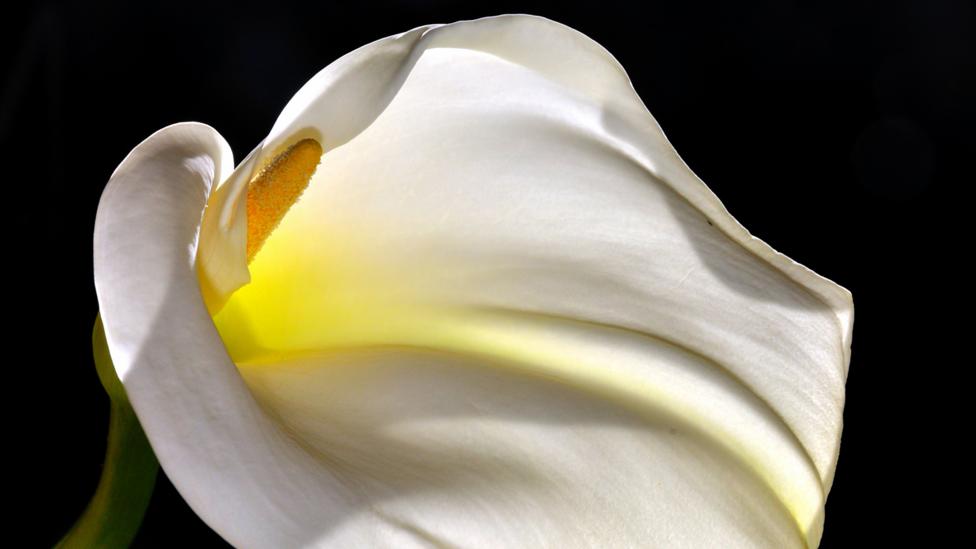 The word ‘vagina’ originates from ‘sheath’, as in to sheathe a sword (Credit: Getty Images)

It isn’t just medical terminology that skews male. The study of female anatomy has been affected too.

Gender bias in the teaching of anatomy and physiology to medical students was examined in a 2013 study by Susan Morgan and her colleagues. In textbooks used to instruct students, they found that “male anatomy and physiology are often represented as the norm, with women being underrepresented in non‐reproductive anatomy. The impression is gained that the human body is male and that the female body is presented only to show how it differs.”

If many medical terms embody a patriarchal history, the question is how much it matters today. If most people don’t even realise that the names of female body parts have male origins – so don’t automatically connect them to men, rather than women – is it such a big deal? After all, for a word to bolster a sexist system, you'd think it would need to have some connection to male-oriented meaning in our minds. 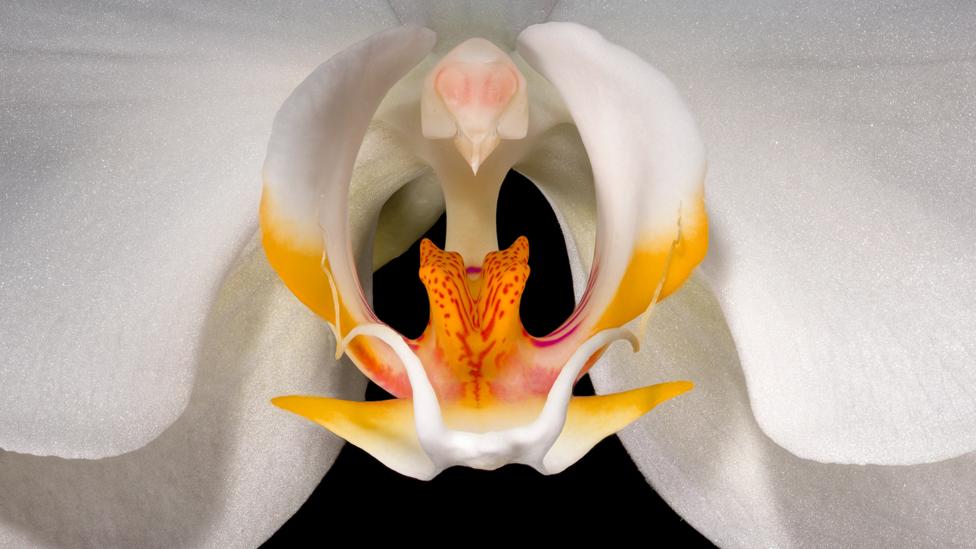 The glands located just outside of the vaginal opening are named after Caspar Bartholin the Younger (Credit: BBC/Getty Images)

One problem, says Lera Boroditsky, associate professor of cognitive science at UCSD, is that eponyms perpetuate the notion that advances are made by one individual – rather than the long collaborative process central to the process of scientific discovery. She argues for a system “that is not centred around the historical victories of men ‘discovering’ body parts”. Instead, these terms should be replaced by descriptors that are useful and educational to the body’s owner.

In 2000, social worker Anna Kostztovics was concerned at the lack of fundamental gender equality embedded in her native Swedish language. She pointed out that boys had a non-sexualised word for their genitals – ‘snopp’, a widely-used term roughly equivalent to the English term ‘willy’ – while girls did not. She popularised the use of a new word, ‘snippa’, as the female equivalent. 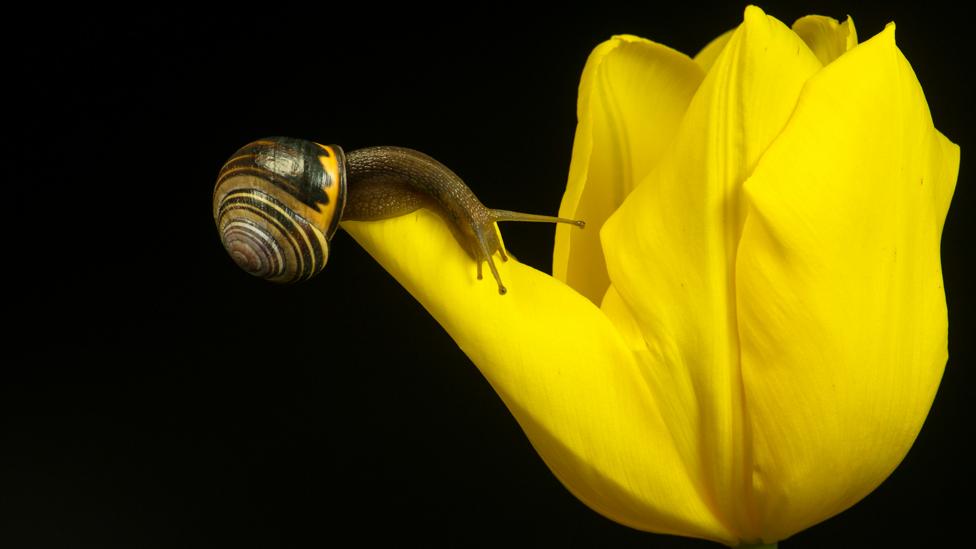 The way women’s body parts are named may perpetuate the idea that they were ‘discovered’ by intrepid male ‘explorers’ (Credit: Getty Images)

Since then, Swedish activists have called for English speakers to replace the sexist terms in their own language – such as renaming the ‘hymen’ with the new term ‘vaginal corona’.

It remains to be seen whether these terms will catch on. But perhaps people should be encouraged to create the language they need. As for anatomical terminology that has patriarchal residue, Boroditsky says: “letting it fall away is the death it needs to have”.

Leah Kaminsky is a physician and award-winning novelist based in Australia.

This story is part of the Health Gap, a special series about how men and women experience the medical system – and their own health – in starkly different ways.

Do you have an experience to share? Or are you just interested in sharing information about women's health and wellbeing? Join our Facebook group Future Woman and be a part of the conversation about the day-to-day issues that affect women’s lives. 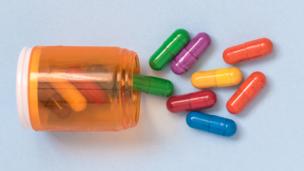 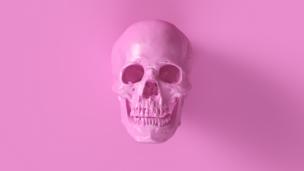 How women experience health care
Around The BBC