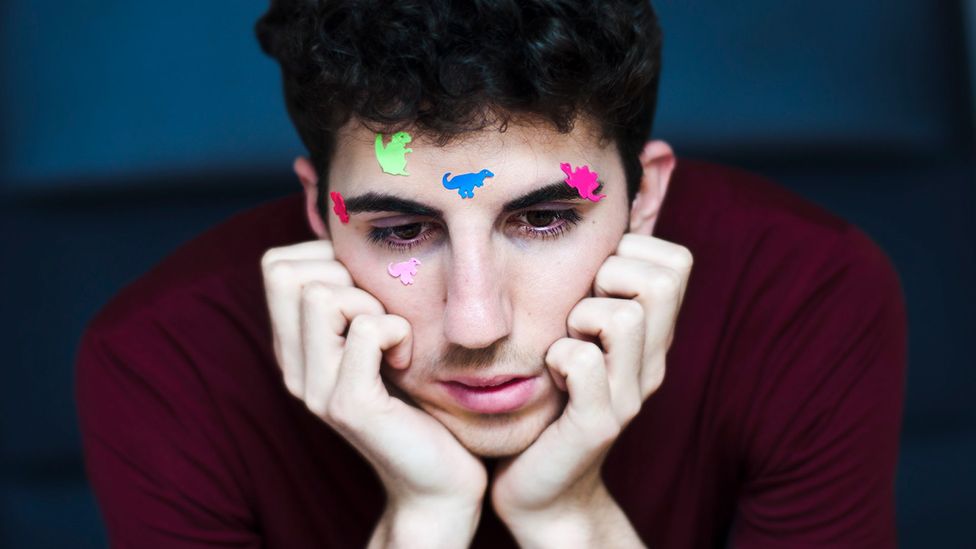 By Christian Jarrett 11th June 2018
The mood swings and stress you experience as you go through puberty can shape your brain to determine the person you will become.
M

My four-year-old twins are similar in many ways – both are sociable, loving and cheeky – but a few contrasts are opening up. For instance, our son is more aware of time, endlessly curious about the future. Meanwhile our daughter is more determined to do things for herself.

As a psychologist focused on personality (and as their father), watching their characters emerge and develop fascinates me.

It’s early days, of course, and while the roots of our personality can be traced all the way back to infancy, I know there will plenty of change to come, especially when our twins become teenagers.

That’s because our teenage years are a time of rapid change. That’s why cognitive neuroscientist and teen brain expert Sarah-Jayne Blakemore recently described the unique challenge that adolescence represents as a “perfect storm” thanks to the simultaneous and sudden increase in “hormonal changes, neural changes, social changes and the pressures of life”. To that list, she could easily have added personality changes.

From infancy to later childhood, our personality and temperament typically become more stable as we adopt an ever more consistent way of thinking, acting and feeling. Personality stability increases once again from late adolescence into adulthood. 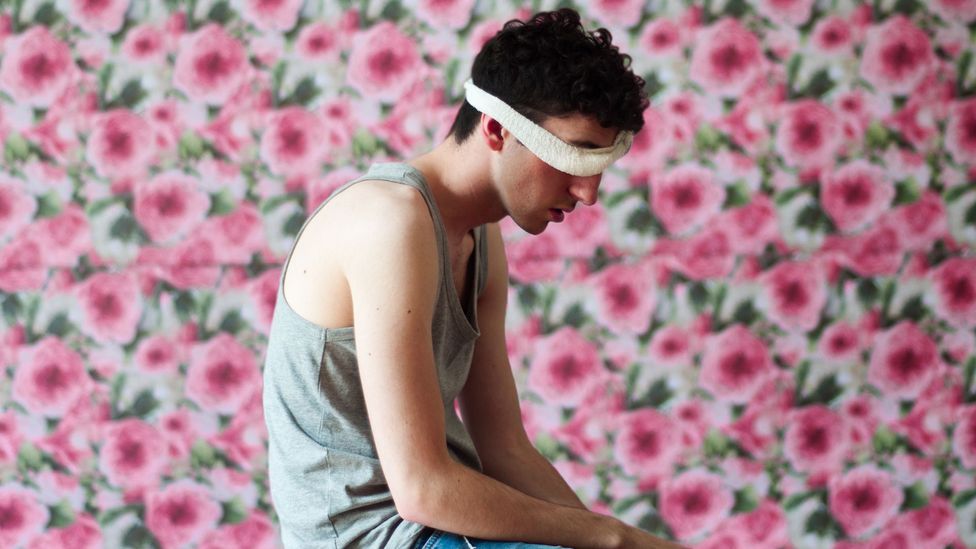 But in the intervening teenage years this trend is put on hold. The kaleidoscope of personality is shaken and where the pieces land is of profound importance – long-term studies show that the traits that appear in our teenage years are predictive of a wide range of outcomes in life, including academic success and risk of unemployment.

It’s early days for research on this topic, but the potential implications are exciting and important because, by learning more about the forces that shape teenagers’ personalities, we can potentially intervene and help set them on a healthier, more successful path.

Personality change is not unique to adolescence. If you zoom out and look across the entire lifespan, what you see is an average increase in desirable personality traits – less angst, greater self-control, less close-mindedness, more friendliness. Psychologists call this the “maturity principle” and if you’re a self-conscious and anxious 20-something, it’s comforting to know that, assuming your personality follows a typical course, then the older you get, the mellower you will become. 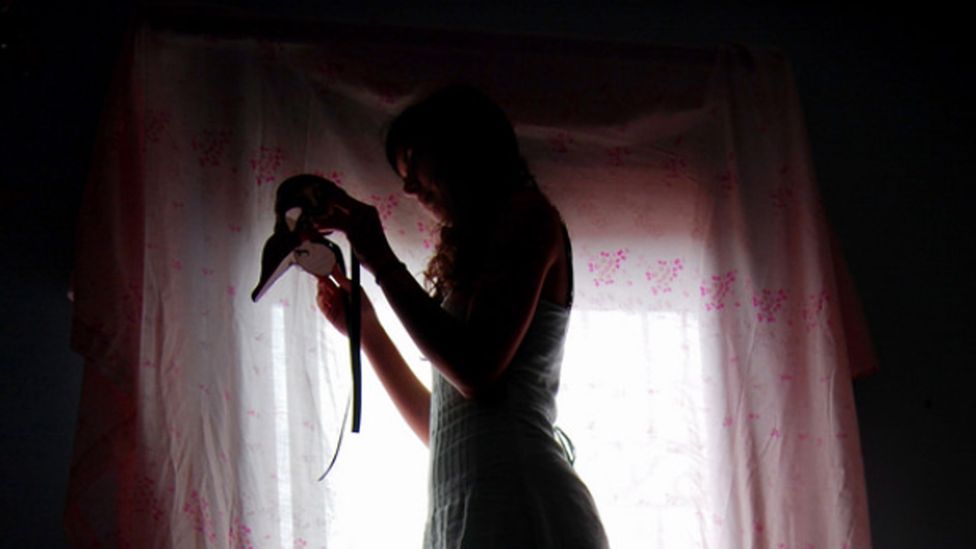 From infancy to later childhood, our personality becomes more stable, but that changes during our teenage years (Credit: David Motosa)

It’s not such good news for kids at the brink of adolescence, however, because at this juncture something known as the “disruption hypothesis” kicks in.

Consider a study of thousands of Dutch teenagers – the youngest were aged 12 at the start – who completed personality tests each year for six or seven years, beginning in 2005. The boys showed temporary dips in conscientiousness – their orderliness and self-discipline – in early adolescence, and the girls showed a temporary increase in neuroticism (or greater emotional instability). This seems to back up some of the stereotypes we have of messy teen bedrooms and mood swings. Thankfully this regression in personality is short-lived, with the Dutch data showing that the teenagers' previous positive traits rebound in later adolescence.

Parents, as a whole, see their children as becoming less nice

Both parents and their teenage children agree that changes occur, but surprisingly, the perceived change can depend on who is measuring, according to a 2017 study of over 2,700 German teenagers. They rated their own personalities twice, at age 11 and age 14, and their parents also rated their personalities at these times. Some revealing differences emerged: for instance, while the teenagers rated themselves as declining in agreeability, their parents saw this decline as much sharper. Also, the teens saw themselves as increasingly extroverted, but their parents saw them as increasingly introverted.

“Parents, as a whole, see their children as becoming less nice,” was the researchers’ uncompromising interpretation. On a more positive note, the parents saw their children’s declines in conscientiousness as less stark than their children did. 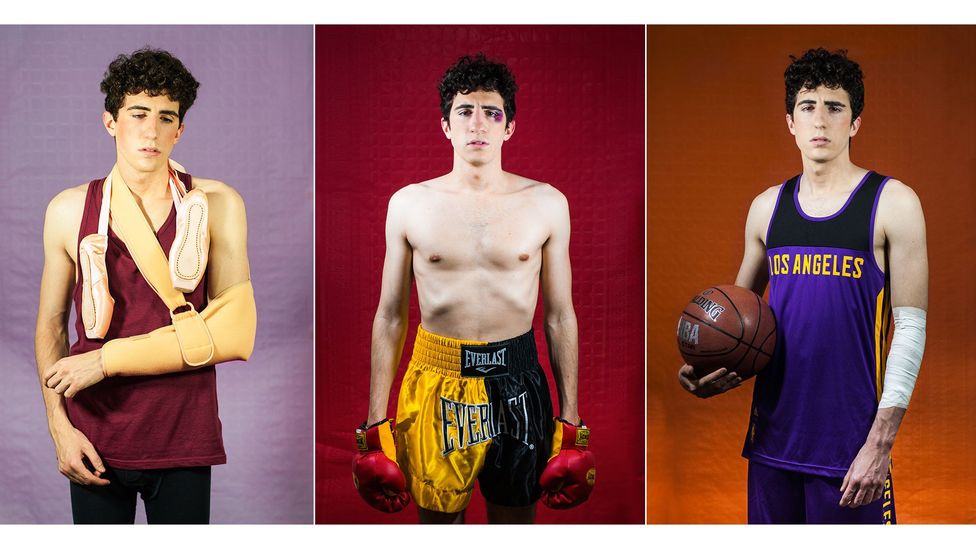 This mismatch may seem contradictory at first, but can perhaps be explained by the big changes underway in the parent-child relationship brought on by teenagers’ growing desire for autonomy and privacy. The researchers point out that parents and teens might also be using different reference points – parents’ measuring their teenagers’ traits against a typical adult, while the teenagers’ are comparing their own traits against those displayed by their peers.

This is in line with several further studies, that also reveal a pattern of a temporary reduction in advantageous traits (especially niceness and self-discipline) in early adolescence. The general picture of the teenage years as a temporary personality “disruption” therefore seems accurate (and besides, in the German research, the teens and their parents agreed that agreeableness had declined, they just disagreed by how much).

Of course, these are long-term studies that look at average personality changes among teenagers. This type of group-level data masks the amount of individual variation from one teenager to another. In fact, we’re only just beginning to understand the intricate mix of genetic and environmental factors that contribute to individual patterns of personality change.

The teenage brain is a good place to start. Over the last couple of decades, Sarah-Jayne Blakemore and others have shown how adolescent development is marked by important brain changes, including a “pruning” of excess grey matter, which is associated with learning. 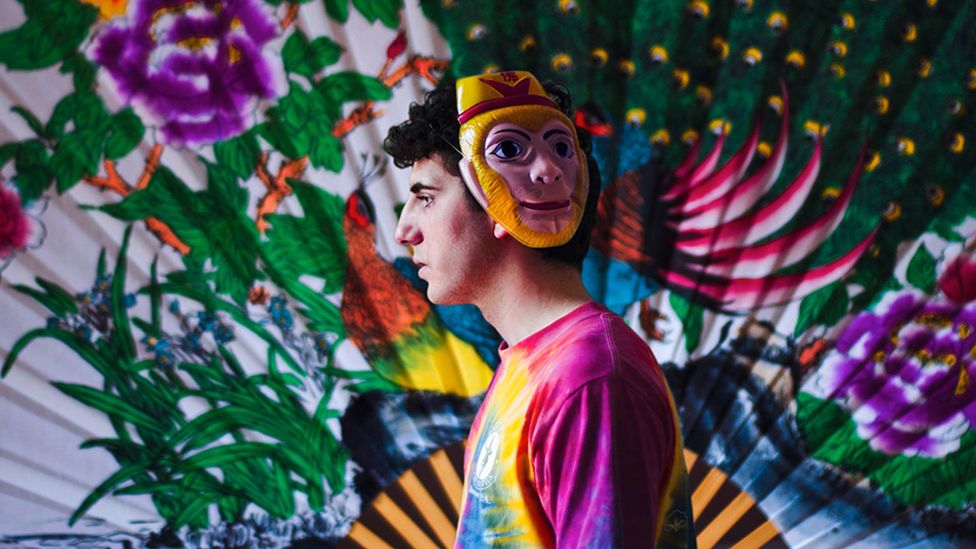 The roots of our personality can be traced back to infancy (Credit: David Motosa)

This could play a role in the patterns of teen personality change, according to a 2018 Norwegian brain imaging study. The researchers scanned the brains of dozens of teenagers twice over a period of two-and-a-half years, as well as having their parents rate the children’s personalities on both occasions.

This line of research is only just beginning, but the researchers said their results imply “large individual variations in personality traits may partly be related to cortical maturation across adolescence”. In other words, how our grey matter changes during our teenage years may impact how we feel and behave.

Of course, other external factors, such as stress or adversity, are also intricately tied into any personality changes in adolescence. It’s clear that many types of stress come with the territory of being a teenager. However, research reveals that the type of stress it is can impact upon specific personality changes. In a 2017 study involving US volunteers, researchers took measures of personality at ages 8-12 and then again three, seven and 10 years later. The volunteers also recorded any experiences of stress or adversity through their teenage years.

The main finding was that increased adversity outside of a participants’ control, such as their parents’ divorce or a traffic accident, was associated with increased neuroticism over time both through adolescence and into adulthood. 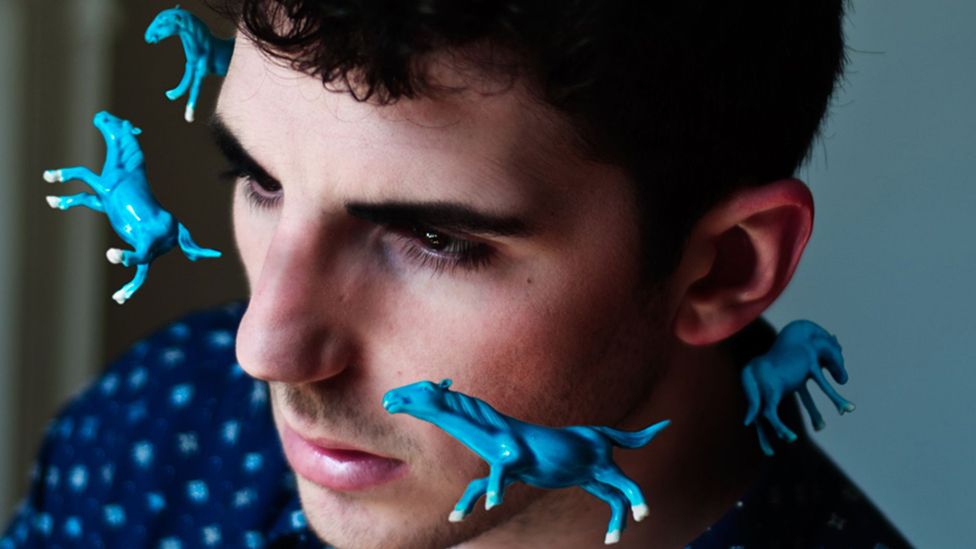 Our teenage years can feel stressful and the type of stress we have can impact upon specific personality changes (Credit: David Motosa)

Meanwhile, adversity that was directly related to the participants’ own actions or decisions – such as misbehaviour leading to school expulsion – had even more repercussions for personality. This included increased neuroticism along with decreased conscientiousness and agreeableness over time. The researchers speculated that adversity as a result of a teen’s own actions might be viewed as more stressful, and therefore harm their personality development. This implies that providing teens with adequate emotional support – especially those who are experiencing stress –can help combat a cycle of negative personality change.

Teenage personality traits are predictive of experiences in later life

It’s not all negative though. Other findings hint at more positive influences on teenagers’ personality changes. For instance, there’s evidence from a year-long 2013 Swiss study that teenagers’ positive sense of “identity” – specifically feeling able to act authentic; feeling in control of their life; and knowing what is expected of them – is associated with positive developments in personality over time including greater emotional stability and conscientiousness. Another study uncovered a link between self-confidence at school and positive personality development.

Such findings are encouraging because they offer some clues for how we might create more nurturing environments for teenagers to aid their personality development. This is an approach worth pursuing further given that teenage personality traits are predictive of experiences in later life. For instance, one British study of over 4,000 teenagers showed that those who scored lower in conscientiousness were twice as likely to be unemployed later in life, compared to those who scored higher in conscientiousness.

We focus so much on teaching teenagers’ facts and getting them to pass exams, but perhaps we ought to pay at least as much attention to helping nurture their personalities. With my twins in mind, I know it’s an area of research I’m going to be following closely.

Dr Christian Jarrett edits the British Psychological Society's Research Digest blog. His next book, Personology, will be published in 2019.

All images featured courtesy of David Motosa. His work shows the fluidity of adolescents’ personality. Through Self-portraiture the Spanish artist explores topics about identity, gender and childhood emotions.