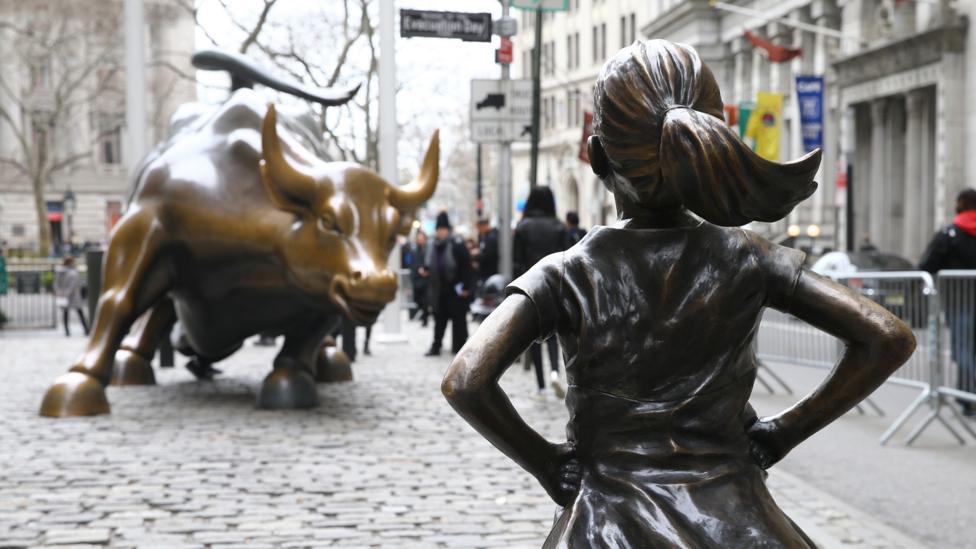 By Martha Henriques 13th July 2018
Most people do what authority figures tell them to – even when they disagree. The reason, it turns out, is hidden in the brain. The good news? It can be changed.
W

We like to think we’d do the right thing in a tough situation. We’d stand up to our boss when necessary, step in if we saw someone being bullied, and say no if we were asked to do something we felt was wrong. It’s tempting to think we have an innate moral compass that guides our actions, even under pressure from others.

In reality, however, most of us are remarkably bad at standing up to authority. New research is revealing why this is, giving us insight into how the brain deals with – or fails to deal with – these difficult situations. Ultimately, the research could show us how we can train ourselves to become stronger-minded and better able to stick to our guns when needed. 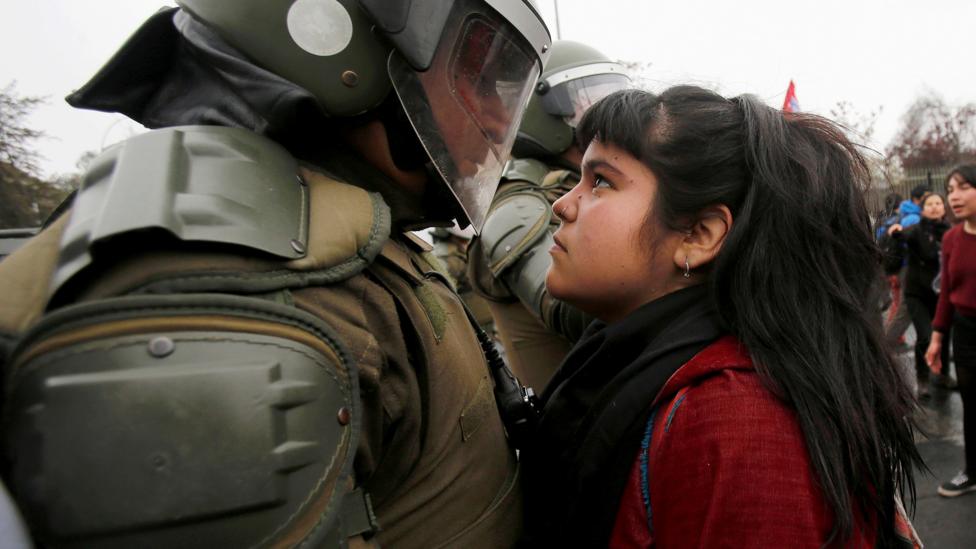 How comfortable we are with resisting authority hinges on our brains – but can be changed (Credit: Reuters)

In experiments by social neuroscientist Emilie Caspar at the Netherlands Institute for Neuroscience, volunteers gave each other electric shocks. (The research follows in the footsteps of the notorious experiments of Stanley Milgram in the 1960s, but in a more ethically and scientifically rigorous way.)

You might also like:
• How ‘collective narcissisim’ is driving world politics
• The surprising reason people change their minds
• How curiosity can protect the mind from bias

I've tested more than 450 participants, and so far only three refused to follow the orders – Emilie Caspar

As soon as Caspar gave orders, the participants’ brain activity also changed, electroencephalogram (EEG) scans showed. In particular, research showed the brain became less able to process the consequences of the respondents’ actions. For the vast majority of volunteers, their sense of agency and responsibility started to melt away.

"I've tested more than 450 participants, and so far only three refused to follow the orders," says Caspar. "How are these people different from the others?" 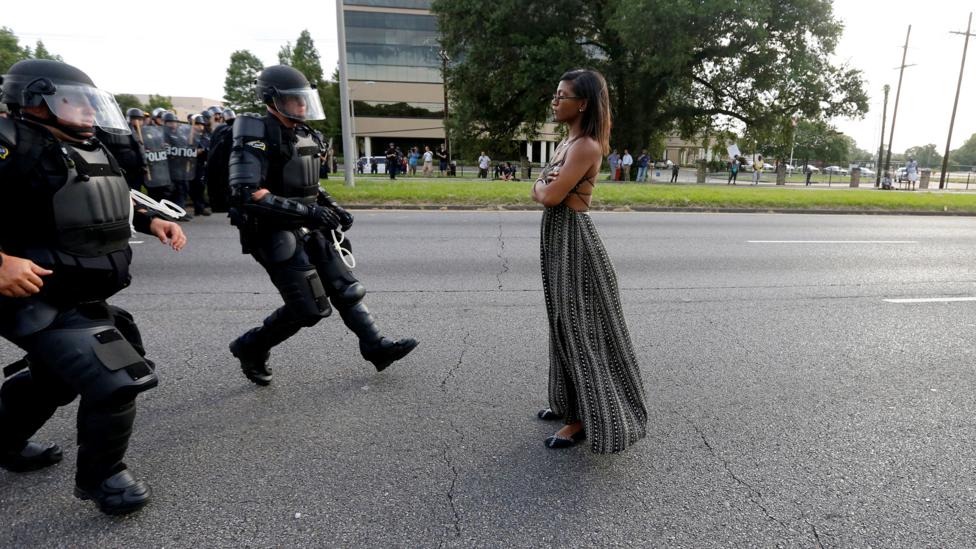 Why are some of us able to resist authority – while the vast majority usually are not? (Credit: Getty Images)

Studies on patients with localised brain damage are helping to answer part of this question. When people have lesions in the prefrontal cortex – the outermost layer of the front part the brain – they appear to be much more prone to following orders than the general population.

“They really very readily listen to authorities, and are less able to doubt them,” says Erik Asp, an assistant professor of psychology at Hamline University’s College of Liberal Arts in the US. “That means if an authority figure tells you to hurt someone else, you’re more likely to.”

What is it about this part of the brain that helps us stand up to authority?

The question gets into philosophical topics like the nature – and neurological basis – of belief. While there is no clear scientific consensus, the Spinozan model is a strong contender. It suggests that in order to understand a new idea or fact, our brain must, for a split-second, believe it completely. 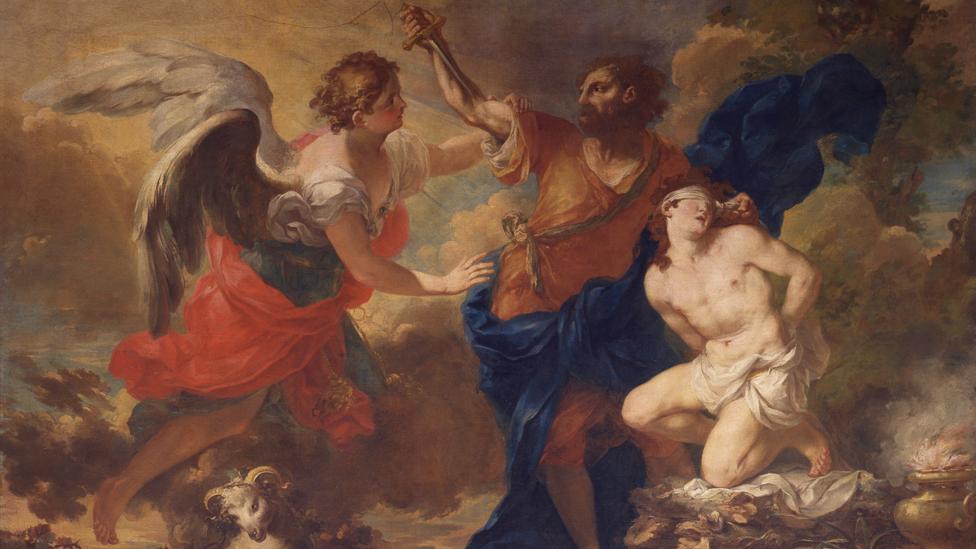 The question of how the brain can help us stand up to authority – or, conversely, believe what we’re told – is philosophical as well as scientific (Credit: Getty Images)

“The act of understanding is the act of believing. Whatever those processes are, they are the same,” says Asp.

The act of understanding is the act of believing – Erik Asp

After a split second, you then can doubt or reject this new piece of information. “You can use a separate neuropsychological process to come back and disbelieve that mental representation," says Asp. "In other words, you come back and doubt it.” 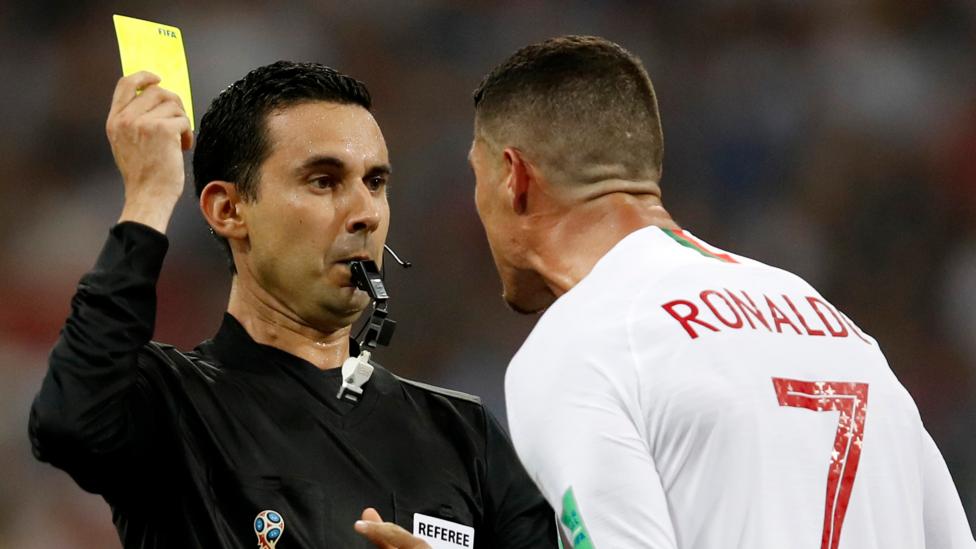 For your brain to understand a new idea, it must believe it for a split-second – but some of us are then better at rejecting it than others (Credit: Reuters/John Sibley)

There is another deciding factor that influences how you behave, too.

When an authority figure asks us to do something, we usually do it because we're led to believe in the cause behind their request, says Megan Birney, a psychologist and senior lecturer at the University of Chester at University Centre Shrewsbury. 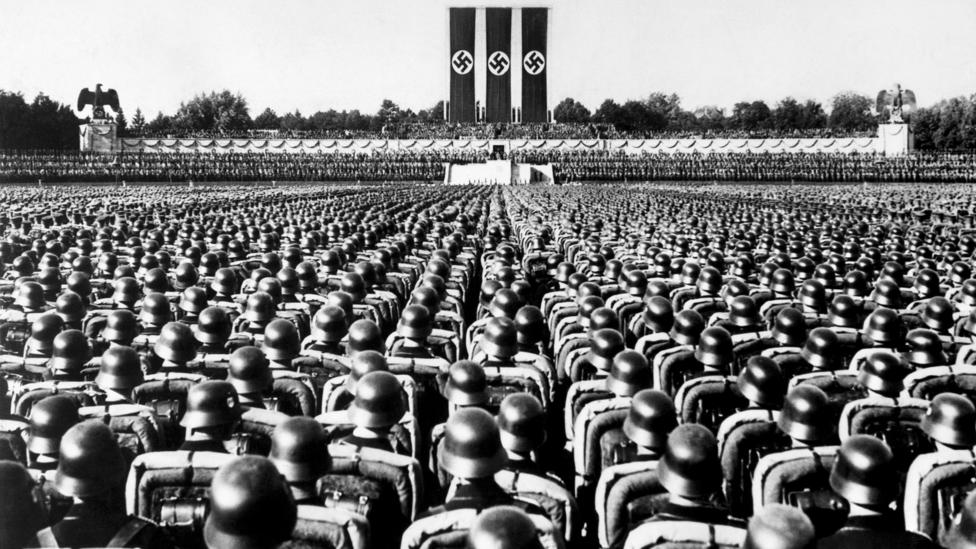 Throughout history, people have pushed through discomfort with obeying orders by believing that the end justifies the means (Credit: Getty Images)

In one experiment, Birney and her colleagues measured how many people dropped out of an experiment where they were told to do something morally objectionable. The participants had to attach negative terms to groups of people in photos. The pictures started off with groups it was easy to dislike, such as Nazis or the Ku Klux Klan. Gradually, the pictures were of more neutral groups and eventually of families or groups of young children.

For those who continued with the experiment, it was a belief that they were contributing to something important that drove them to push through

Assigning negative term after term to harmless groups of people was intended to be emotionally wearing and to make most participants feel uncomfortable. Plenty dropped out as it got more intense. For those who carried on, it was a belief that they were contributing to something important – a rigorous scientific study – that drove them to push through.

"Some of the ones who dropped out would take it upon themselves to get in touch with me and apologise profusely," says Birney. The participants would tell Birney things like, "I'm so sorry, I hope I haven't messed up your work, I just felt so uncomfortable, I hope you understand." In many cases, a strong sense of guilt came with not cooperating. 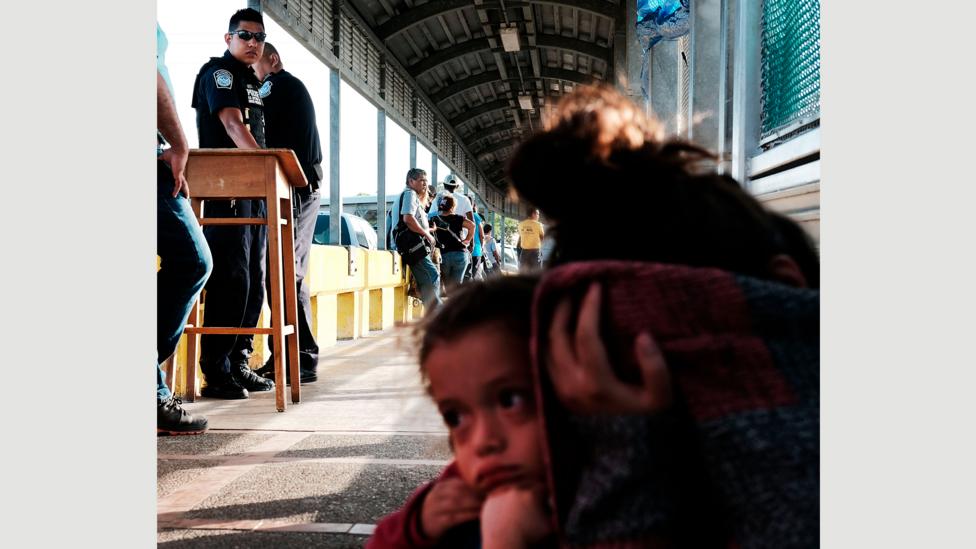 In conflicting situations, we tend to support the cause that we identify with the most (Credit: Getty Images)

“When you’re in a conflicting situation, you have competing voices. One is telling you yes, one telling you no. It’s whichever you identify more with, whichever you think is right – that’s what you’ll go with,” says Birney.

This becomes dangerous when people so strongly identify with a cause that they will follow wherever it leads. "You might think, 'I've done so much and I’m doing something that matters'. How far will you take that?”, she says.

Logically, you might expect there to be a tipping point where you realise what you’re doing is terrible idea. But if we believe strongly that we are doing something valuable – that the end justifies the means – this point becomes clouded, or may never appear. 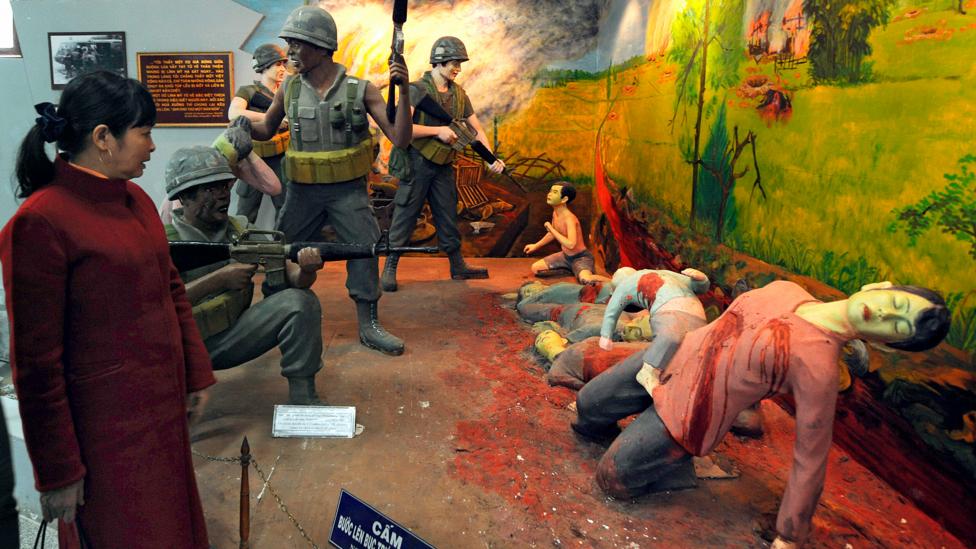 As shown by atrocities like the 1968 My Lai massacre, people don’t always reach the tipping point where they realise following orders is a terrible idea (Credit: Getty Images)

Being able to stand up to authority doesn’t hinge on bravery or courage, confidence or stubbornness. The brain processes and regions essential for rejecting ideas from authority figures are starting to be revealed. And just how invested we are in a cause may prove to be the all-important factor in determining where we are able to draw a line in the sand.

Given this complexity, finding ways to train yourself to get better at resisting authority might seem incredibly challenging. As yet, there’s no specified, evidence-based programme of training we can follow to make ourselves do better in these difficult situations. But such a training programme is exactly Caspar's “scientific dream”.

Research is revealing how we can learn to stand up to authority (Credit: Getty Images)

“My aim is to make people able to resist,” says Caspar. “Even in the military, soldiers have the legal duty to follow orders, but also to refuse to follow illegal or immoral orders. It’s about how to make people think more about their own responsibility, even if they don’t feel responsible because they’re following orders.

"We need to find out how to train people to be able to do that so that they can feel more responsible in those situations.”