Many cultures tend to praise modesty and humility. But new research has revealed that the tendency to feel, and show, pride evolved for a reason – and plays a key role even today.

Pride is the downfall of many a tragic hero. Mr Darcy has to let his go before he can earn Elizabeth Bennet’s love. Dante listed it as one of the seven deadly sins. And as the famous (and oft-misquoted) verse from Proverbs cautions us, it “goeth before destruction, and a haughty spirit before a fall”.

There’s no question about it: we’re consistently told that pride makes us obnoxious at best and doomed at worst.

But pride may not entirely deserve this reputation as a destructive force. There’s new evidence that this emotion has an evolutionary function, and that it plays an important role in the way that we interact with the world.

You might also like:
• Why it pays to be bad-tempered
• The dangerous downsides of perfectionism
• Why stressed minds are more decisive

This makes sense. Shows of pride occur across cultures and ages, even in toddlers. Pride comes with its own distinctive, widely-recognised stance: an erect posture, expanded arms, and uplifted head. Research by Jessica Tracy, a psychology professor at the University of British Columbia and the author of Pride: The Secret of Success, shows that this stance is produced even by people who have been blind since birth. That, too, suggests that pride is part of our evolutionary makeup rather than being socially taught. 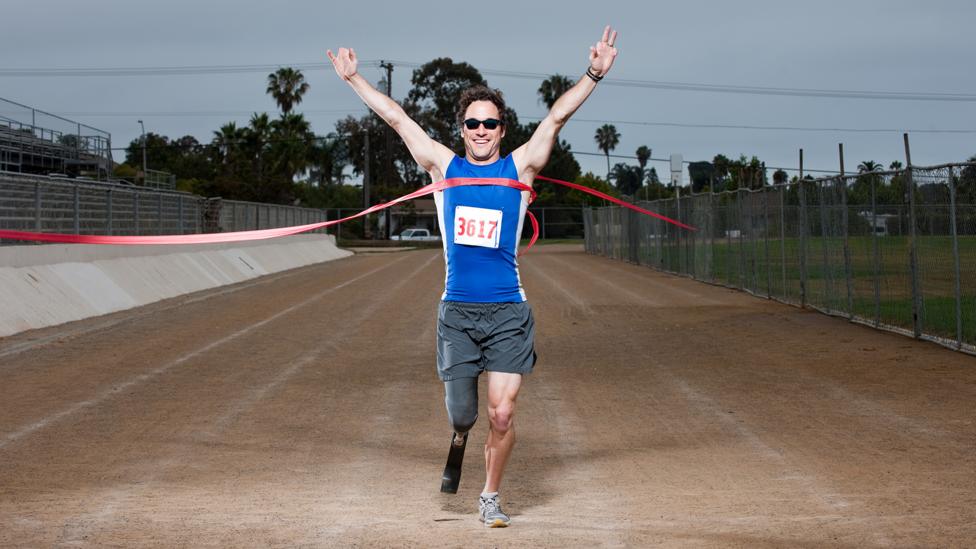 People around the world use this stance when they feel pride in response to a triumph – suggesting it is part of our evolutionary makeup (Credit: Getty)

According to one new study, when we anticipate feeling pride in something, it’s because it evolved to provide us – and the people around us – with social benefits.

Leda Cosmides, a professor of evolutionary psychology at the University of California, Santa Barbara, explains that, in the hunter-gatherer societies of early humans, it was essential to convince other people that your welfare was important.

And one way to show that you have a worthwhile skill is to show your own pride in it.

Without a display of pride, I don’t know what your success is, and I don’t know how much I should value you – Daniel Sznycer

A display of pride “advertises your successes”, points out Daniel Sznycer, a psychology professor at the University of Montreal and the study’s lead author. “Otherwise, I don’t know what your success is, and I don’t know how much I should value you.” 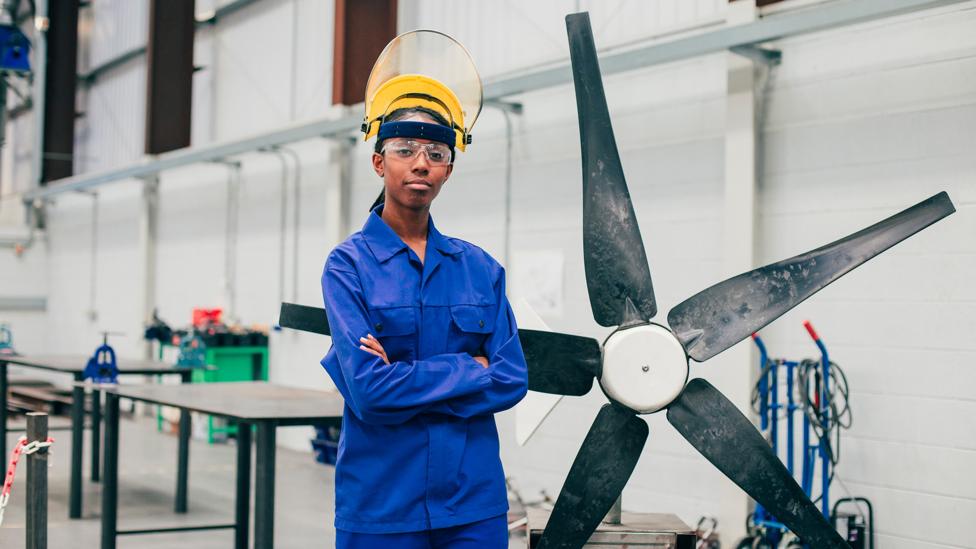 Pride is a way to advertise that you have a skill that is worthwhile to both you – and to your community (Credit: Getty)

For an earlier study published in 2017, Sznycer, Cosmides and their co-researchers organised experiments in 16 countries, from the United States to Japan. In each country, a group of participants were given a description of a person with desirable attributes – such as an education or youthful appearance – and asked how positively they’d rate the person. Another group was asked how much pride they’d feel if they had those attributes.

“The intensity of the feeling [of pride] is a yardstick of how much the social world is going to value you if you do that thing,” Cosmides says. “These feelings are signals to your decision-making systems. They’re estimating what the social benefits will be.” 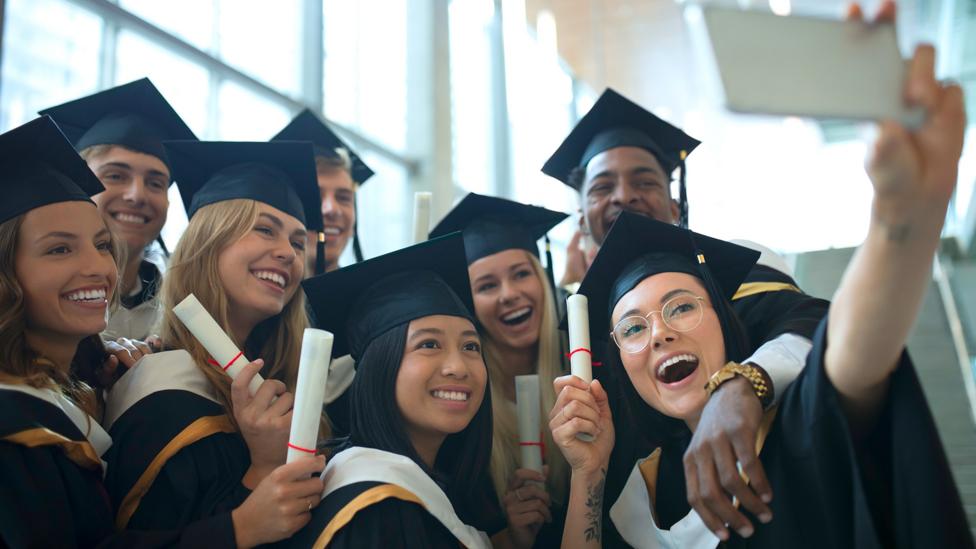 If we anticipate that an accomplishment will make us feel proud, it’s because other people will in fact admire it (Credit: Getty)

But there was one problem with their research: the participants were all members of industrialised societies with constant exposure to media. That meant that it was impossible to tell whether this closely-calibrated pride was an evolved, fundamentally human trait, or something that was learned by members of a global culture.

To figure it out, the researchers conducted the second study, published earlier this year. They interviewed 567 people from 10 different small, indigenous societies throughout Central and South America, Africa, and Asia. As with their previous study, they asked one group how highly they’d rate someone with particular qualities, while another group evaluated how proud they would feel of having those qualities themselves.

The results were clear: the pride that people thought they’d feel if they were strong, good storytellers, or able to defend themselves, closely matched the admiration those qualities received. While it’s impossible to be certain, their results strongly suggest that the relationship between pride and social value evolved as “a part of human nature”, Sznycer says.

“We had already known that pride helps you get to the top, but we don’t know exactly how it does that,” says Joey Cheng, a psychology professor at the University of Illinois Urbana-Champaign who was not involved in the research. “This study comes along and changes that landscape.” 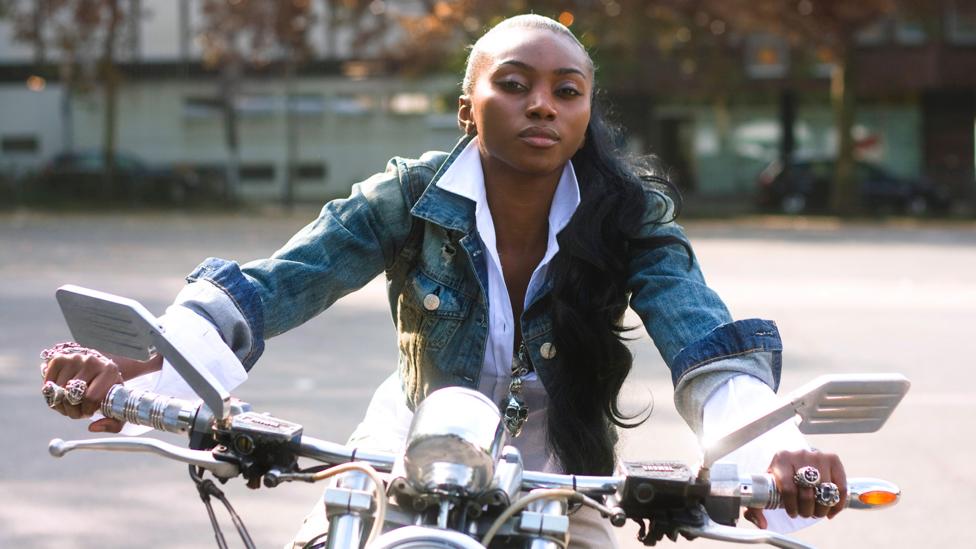 Pride is a vital part of human nature – so why is it seen negatively? (Credit: Nappy.co)

But if pride is such a vital part of how we navigate the world around us, then why is it seen so negatively?

According to Cosmides and Sznycer, the problem comes when our pride is greater than the actual social value of our accomplishments. This can generate resentment, not admiration. In that case, from an evolutionary perspective, “it’s almost like they’re saying ‘You should be putting more weight on my welfare,’ and I’m saying ‘I don’t think so,’” Cosmides says. “The pride has to be very well calibrated to how positively other people are going to view you.”

Jessica Tracy says that the trick is to distinguish between hubristic pride – which is associated with aggressiveness, low self-esteem, and having few friends – and what she calls “authentic pride”, which is what we feel when we’re accomplishing our goals and feeling confident about our self-worth. 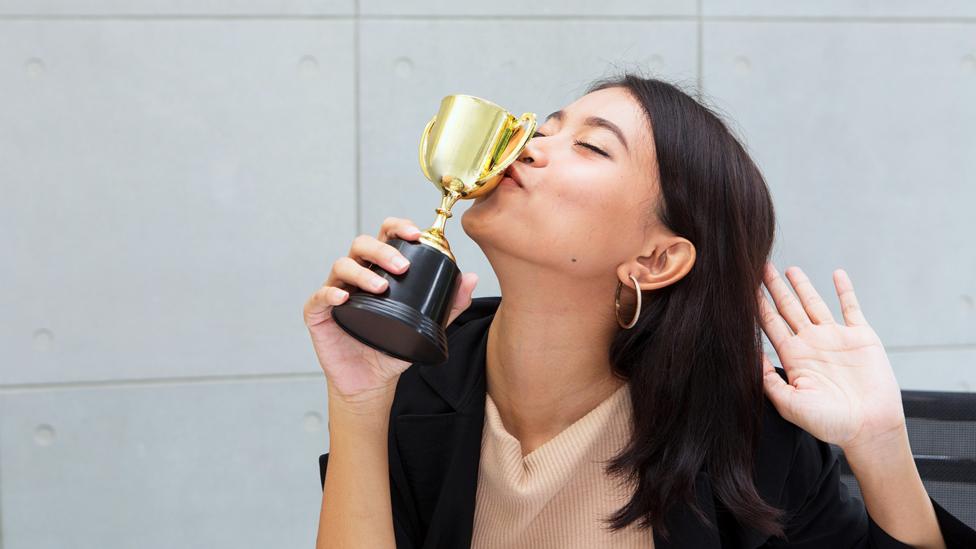 The problem comes when the amount of pride is greater than the actual social value of what was accomplished (Credit: Getty)

“A lot of people think only about the ‘bad pride’… that pride is really arrogance, it’s conceitedness, it’s self-obsession,” she says. But people who have authentic pride in their successes actually navigate the world beautifully: they “have great social relationships, they tend to have high self-esteem, they are closely connected to their relationship partners, they have ideal personality profiles", she says.

Cheng and Tracy have observed this in their studies of pride in athletes. Those “who were more prideful, confident, successful, and felt accomplished… ended up being the most highly regarded and respected people within the community,” Cheng says. But that was only true provided that their feelings were based on genuine accomplishment, not on narcissism or hubristic pride.

The key, according to Tracy, is to focus on achieving and accomplishing certain goals or qualities, rather than trying to achieve the recognition itself.

So narcissism may not be optimal – but a healthy, well-founded dose of pride? Go ahead and embrace it. There’s a reason you’re hard-wired to feel it.