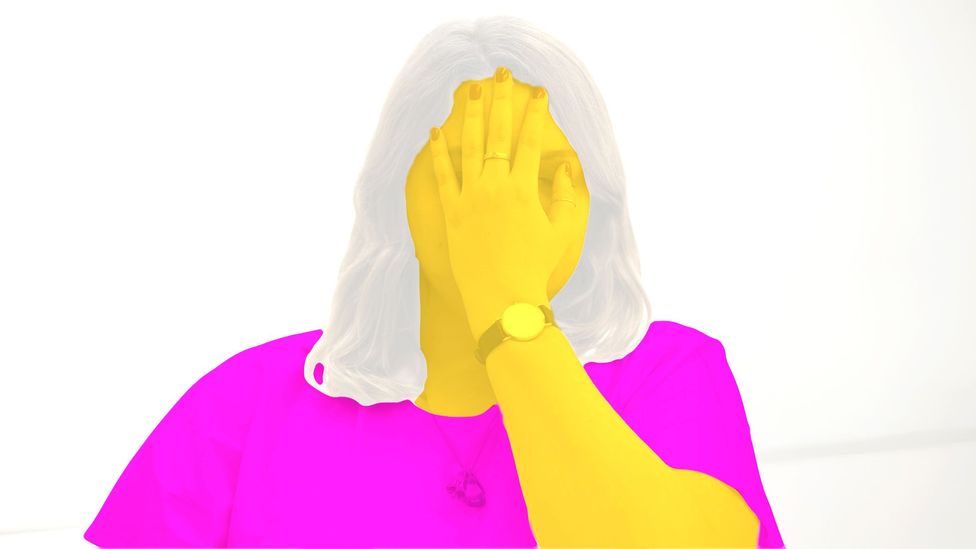 By Alex Rawlings 11th December 2018
In some parts of the world, an angel can signify death and clapping hands imply sexual intercourse.
T

There can be few days more nerve-wracking than your own wedding, and few things as hard to express as the emotions that you might feel in the countdown. When it was Olympic and Wimbledon tennis champion Andy Murray’s big day, however, he managed to capture precisely those feelings in a tweet that moved the world. Yet what made this tweet so special was the fact that rather than using words, Murray wrote the whole thing using just emojis.

From getting ready in the morning to the trip to the church, the rings, the photographs, the celebrations, the drink, the love, and lots and lots of sleep, Murray’s tweet, in part, heralded the rise of a brand new form of communication. This was the rise of the emojis, which linguistics professors such as Vyvyan Evans, author of The Emoji Code: The Linguistics behind Smiley Faces and Scaredy Cats, would soon declare to be “incontrovertibly the world’s first truly universal form of communication”, and even “the new universal language”.

If emojis really were the world’s very first global lingua franca, why would anybody need them to be translated?

So when in 2017 business psychology expert Keith Broni was hired by Today Translations as the world’s first ever Emoji Translator, this posed a difficult question. If emojis really were the world’s very first global lingua franca, why would anybody need them to be translated? 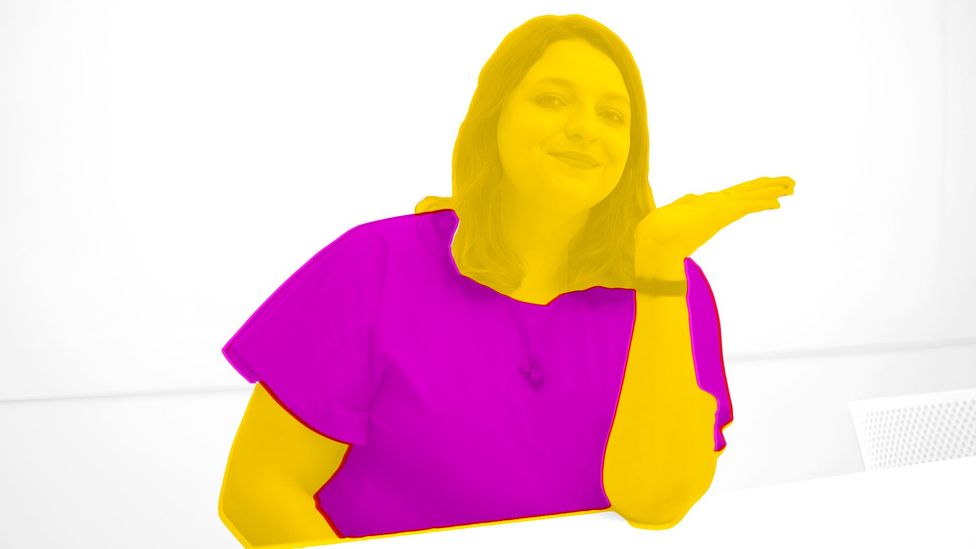 Emoji have been described as "the world’s first truly universal form of communication" yet the meaning you ascribe to them does depend on your culture (Credit: BBC Future)

Broni explains that this is because – beyond the hype – emojis are in essence neither “universal”, nor a true “language”. Instead, they are “at most a linguistic tool that is being used to complement our language”. In other words, emojis do not and cannot by themselves constitute a meaningful code of communication between two parties. Rather, they are used as a way of enhancing texts and social media messages like a kind of additional punctuation.

That is not to diminish the value that emojis do offer, however. Broni believes that in the modern era, emojis are solving a problem that has dogged prose and all texts since time immemorial. The inherent limitations of the written form has deprived all but the most talented of writers of the ability to express nuance, tone and emotion in their correspondence.

What emojis now offer is a chance for the average email writer, SMSer or social media poster to imply an emotional context to their messages, to express empathy. With emojis, they can do this as simply and naturally as using a facial expression or gesture when talking to somebody face-to-face. 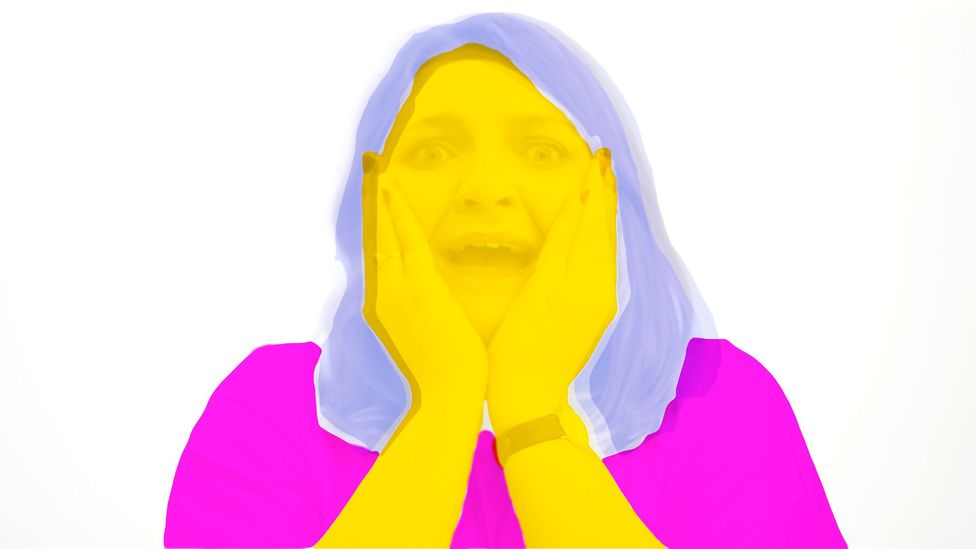 Without emoji, a one-liner message runs the risk of being misinterpreted as negative, bossy or even rude (Credit: BBC Future)

The timing of the rise in the popularity of emojis may be no coincidence either. As our electronic communications have become shorter, snappier, and started looking more like sentences we would drop into a conversation, there is a growing need to include our feelings and emotions in these messages in other ways. Otherwise, without the accompaniment of a smile or sympathetic tone of voice, a one-liner message runs the risk of being misinterpreted as negative, bossy or even rude.

Yet relying too heavily on emojis to bridge that gap can cause problems of its own. We may all have access to more or less the same emojis through our smartphone keyboards, but what we mean when we use those emojis actually varies greatly, depending on culture, language, and generation.

While the thumbs-up symbol may be a sign of approval in Western culture, traditionally in Greece and the Middle East it has been interpreted as vulgar and even offensive. 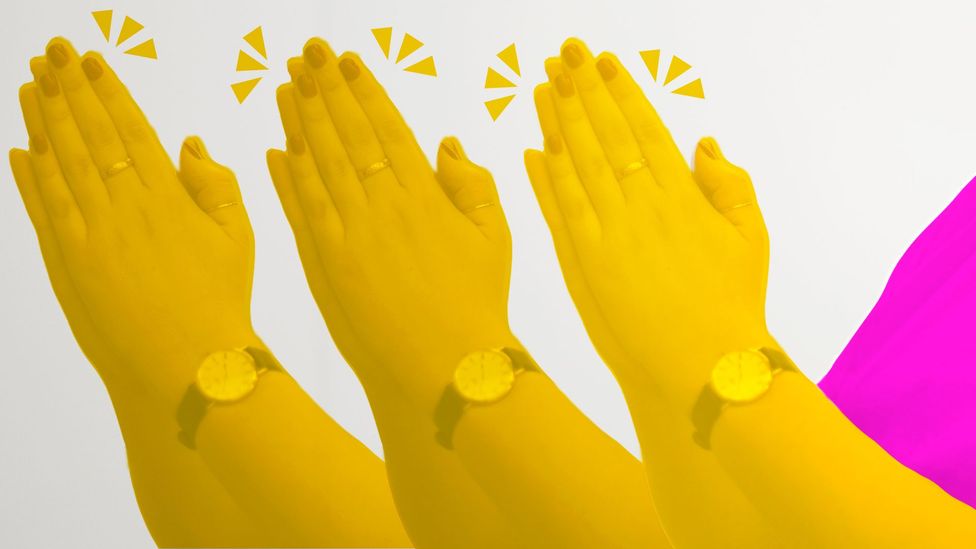 The applause emojis are used in the West to show praise or offer congratulations. In China, however, this is a symbol for making love (Credit: BBC Future)

Equally, in China, the angel emoji, which in the West can denote innocence or having performed a good deed, is used a sign for death, and may be perceived as threatening.

Similarly, the applause emojis are used in the West to show praise or offer congratulations. In China, however, this is a symbol for making love, perhaps due to its resemblance to the sounds “pah pah pah” (啪啪啪).

But perhaps most confusingly, in China the slightly smiling emoji is not really used as a sign of happiness at all. As it is by far the least enthusiastic of the range of positive emojis available, the use of this emoji instead implies distrust, disbelief, or even that someone is humouring you. 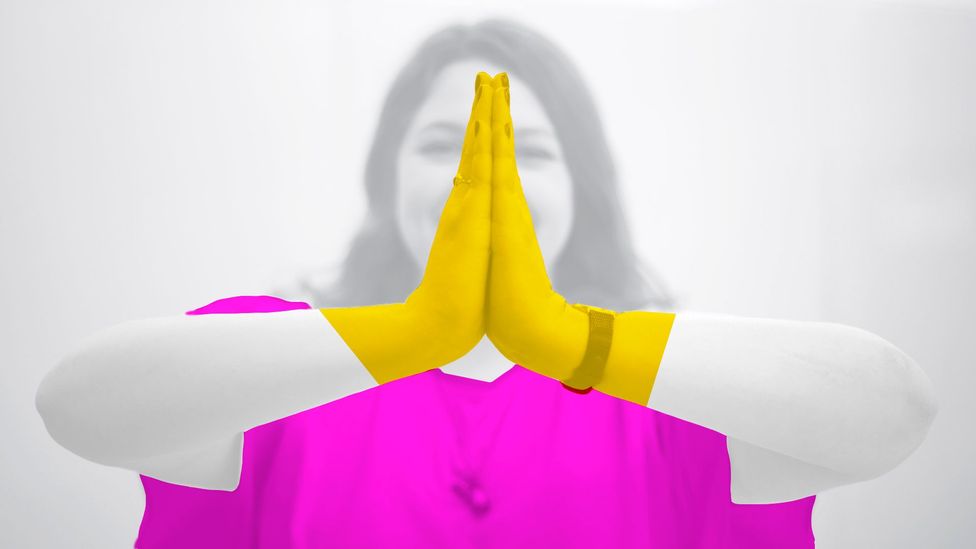 Joining the palms it is not traditionally associated with Islamic prayer, although in the West the symbol carries plenty of religious significance (Credit: BBC Future)

One good indicator of the lack of universality amongst emoji use was highlighted by a study of how Muslims expressed their thoughts regarding Ramadan in 2017. Hamdan Azhar of prismoji.com showed that tweets with the #ramadan in English, German, Spanish and Turkish were most likely to contain the red heart emoji. However, in Arabic, Urdu and Farsi the most commonly used emoji was the crescent moon.

Equally, in English, French, German, Spanish, Turkish, Farsi and Indonesian, the clasped hands emoji ranked consistently in the top three of all emojis used, while in Arabic it ranked ninth and was not amongst Urdu’s most commonly used emojis at all.

This is perhaps an indicator of the fact that joining the palms it is not traditionally associated with Islamic prayer, although in the West the symbol carries plenty of religious significance. In Japan, where emojis originate, the symbol is generally used as to mean ‘please’ or ‘thank you’, without necessarily evoking religious connotations. 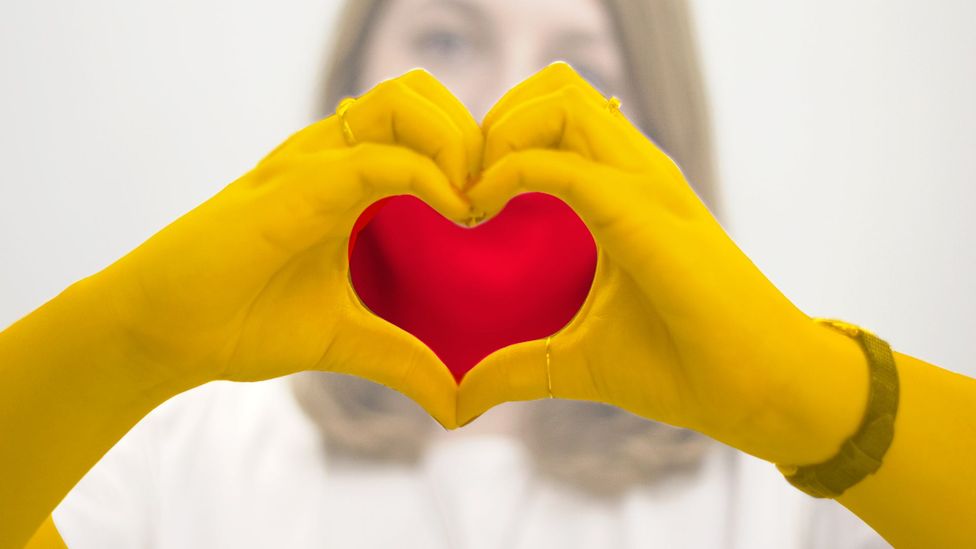 As people remain mindful of the cultural context, emoji have the power to bring the world closer together (Credit: BBC Future)

However we intend our emojis to be interpreted, in recent years their use landed a number of people in legal hot water. Consider the following case from Israel earlier this year. After viewing a property, the prospective tenants had sent a message to the potential landlord with a series of celebratory emoji. Unfortunately, the prospective tenants later backed out, but the landlord had already taken the property off the market. A judge later ruled that the emoji were themselves enough to imply their intent to rent – and awarded the landlord 8,000 shekels (around $2,000 or £1,600) of damages and legal fees as a result.

Yet as long as people remain mindful of the cultural context, Keith Broni remains confident that the little pictograms do have the power to bring the world closer together, rather than drive it further apart.

He concludes: “The pros outweigh the cons. Provided that we are aware of the epistemological pitfalls that emojis bring to the fore, we can use them to disambiguate certain meanings and appreciate the emotional intent of somebody’s message in a way that was never possible before.”

Alex Rawlings is a polyglot and writer, who in 2012 was named Britain’s Most Multilingual Student after being tested for fluency in 11 languages. His most recent book is From Amourette to Żal: Bizarre and Beautiful Words from Around Europe. Photos by Javier Hirschfeld, modelled by our social media producer, Amy Charles.