Trees and other kinds of vegetation have proven to be remarkably resilient to the intense radiation around the nuclear disaster zone.

Chernobyl has become a byword for catastrophe. The 1986 nuclear disaster, recently brought back into the public eye by the hugely popular TV show of the same name, caused thousands of cancers, turned a once populous area into a ghost city, and led to an exclusion zone 2,600 sq km (1,000 sq miles) in size.

But Chernobyl’s exclusion zone isn’t devoid of life. Wolves, boars and bears have returned to the lush forests surrounding the old nuclear plant in northern Ukraine. And when it comes to vegetation, all but the most vulnerable and exposed plant life survived. Even in the most radioactive areas of the zone, vegetation was recovering within three years. (Read about the vast sarcophagus built to entomb the Chernobyl site)

Humans and other mammals and birds would have been killed many times over by the radiation that plants in the most contaminated areas received. So why is plant life so resilient to radiation and nuclear disaster?

To answer this question, we first need to understand how radiation from nuclear reactors affects living cells. Chernobyl’s radioactive material is “unstable” because it is constantly firing out high energy particles and waves that smash cellular structures or produce reactive chemicals which attack the cells’ machinery. 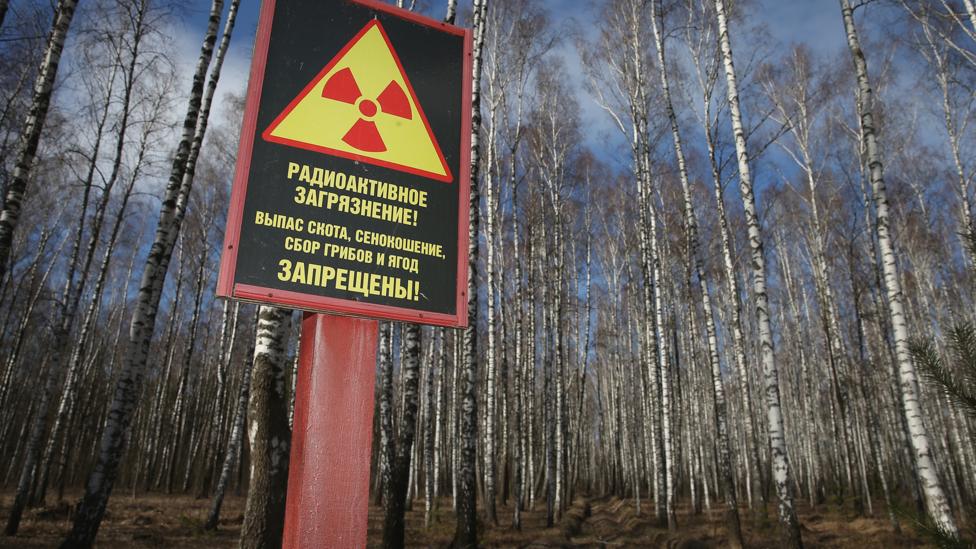 Vast areas of land in Ukraine and Belarus remain off limits due to radioactive contamination, but plant life in these areas is flourishing (Credit: Getty Images)

Most parts of the cell are replaceable if damaged, but DNA is a crucial exception. At higher radiation doses, DNA becomes garbled and cells die quickly. Lower doses can cause subtler damage in the form of mutations altering the way that the cell functions – for example, causing it to become cancerous, multiply uncontrollably, and spread to other parts of the body.

In animals this is often fatal, because their cells and systems are highly specialised and inflexible. Think of animal biology as an intricate machine in which each cell and organ has a place and purpose, and all parts must work and cooperate for the individual to survive. A human cannot manage without a brain, heart or lungs.

Because they can’t move, plants have no choice but to adapt to the circumstances in which they find themselves

Plants, however, develop in a much more flexible way. Because they can’t move, they have no choice but to adapt to the circumstances in which they find themselves. Rather than having a defined structure as an animal does, plants make it up as they go along. Whether they grow deeper roots or a taller stem depends on the balance of chemical signals from other parts of the plant and nearby plants, as well as light, temperature, water and nutrient conditions.

Critically, unlike animal cells, almost all plant cells have the capacity to create new cells of any type the plant needs. This is why a gardener can grow new plants from cuttings, with roots sprouting from what was once a stem or leaf. 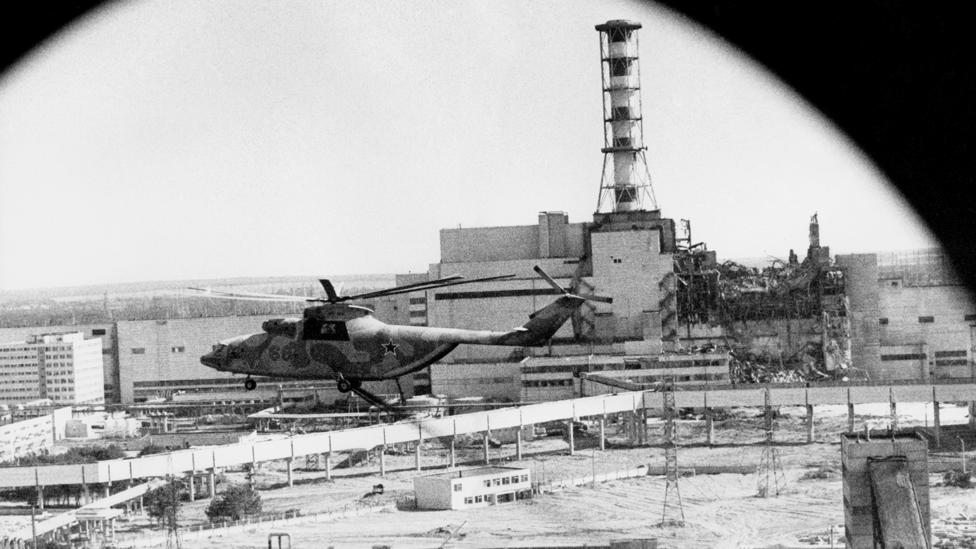 The reactor explosion at Chernobyl has been directly linked to 54 deaths, but the radiation it released has been linked to thousands more (Credit: Getty Images)

All of this means that plants can replace dead cells or tissues much more easily than animals, whether the damage is due to being attacked by an animal or to radiation.

And while radiation and other types of DNA damage can cause tumours in plants, mutated cells are generally not able to spread from one part of the plant to another as cancers do, thanks to the rigid, interconnecting walls surrounding plant cells. Nor are such tumours fatal in the vast majority of cases, because the plant can find ways to work around the malfunctioning tissue.

Interestingly, in addition to this innate resilience to radiation, some plants in the Chernobyl exclusion zone seem to be using extra mechanisms to protect their DNA, changing its chemistry to make it more resistant to damage, and turning on systems to repair it if this doesn’t work. Levels of natural radiation on the Earth’s surface were much higher in the distant past when early plants were evolving, so plants in the exclusion zone may be drawing upon adaptations dating back to this time in order to survive.

Life is now thriving around Chernobyl. Populations of many plant and animal species are actually greater than they were before the disaster.

Given the tragic loss and shortening of human lives associated with Chernobyl, this resurgence of nature may seem surprising. Radiation does have demonstrably harmful effects on plant life, and may shorten the lives of individual plants and animals. But if life-sustaining resources are in abundant enough supply and burdens are not fatal, then life will flourish. 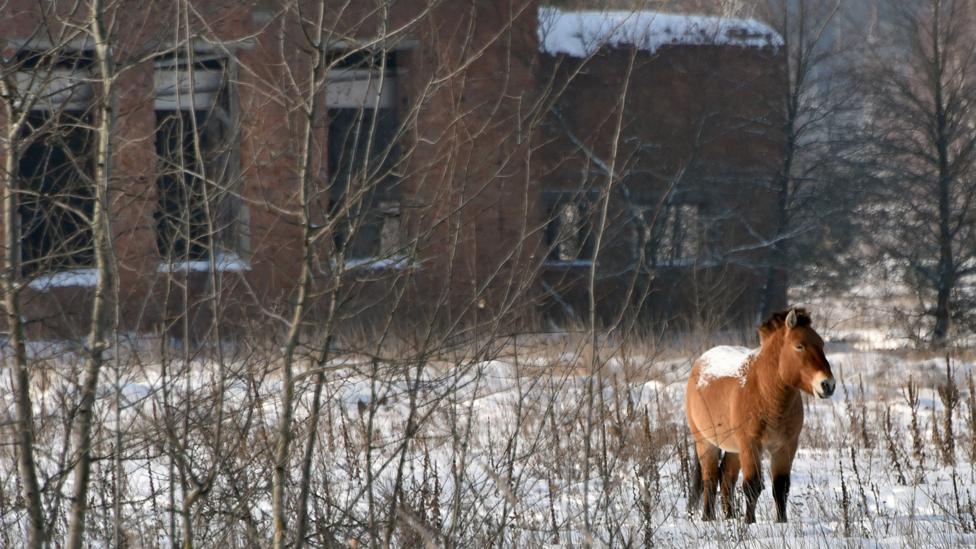 Wild horses among the rich wildlife that has flourished in the abandoned landscape around Chernobyl (Credit: Getty Images)

Crucially, the burden brought by radiation at Chernobyl is less severe than the benefits reaped from humans leaving the area. Now essentially one of Europe’s largest nature preserves, the ecosystem around the wrecked power plant supports more life than before, even if each individual cycle of that life lasts a little less.

In a way, the Chernobyl disaster reveals the true extent of our environmental impact on the planet. Harmful as it was, the nuclear accident was far less destructive to the local ecosystem than we were. In driving ourselves away from the area, we have created space for nature to return.