The personalities of past flames could help to predict who you’ll want to date in the future – unless you’ve been married.

“They’re just not my type.” We’ve probably all heard someone utter these words, whether from a close friend, or while watching a favourite romantic comedy. But for all its prevalence in conversations about modern day relationships, hardly anyone has investigated whether such a thing as “my type” actually exists.

Recent research has suggested that we do have go-to preferences when it comes to demographic and physical characteristics such as education, age difference, hair colour, and height. But evidence to suggest we prefer to seek particular personality types as our partners has been lacking. Now a group of researchers may have finally found some – and if you’re not sure what your type is, you might want to look in a mirror.

• The dark side of believing in true love
• What is the future of sex?
• The truths and myths of cheating

In a recent study, researchers used the longitudinal German Family Panel to assess where more than 12,000 survey participants fitted with the “big five” personality traits – openness to experience, conscientiousness, extroversion, agreeableness, and neuroticism. Over nine years, the researchers tracked the relationship status of these people, who had to also persuade their partners to fill out the same personality questionnaire for the good of science.

After nine years and thousands of questionnaires, the researchers ended up with 332 participants who had been in relationships with at least two different romantic partners who were both happy to participate in the study. That’s a pretty hefty drop in sample size, but more than enough to draw firm conclusions from the data. 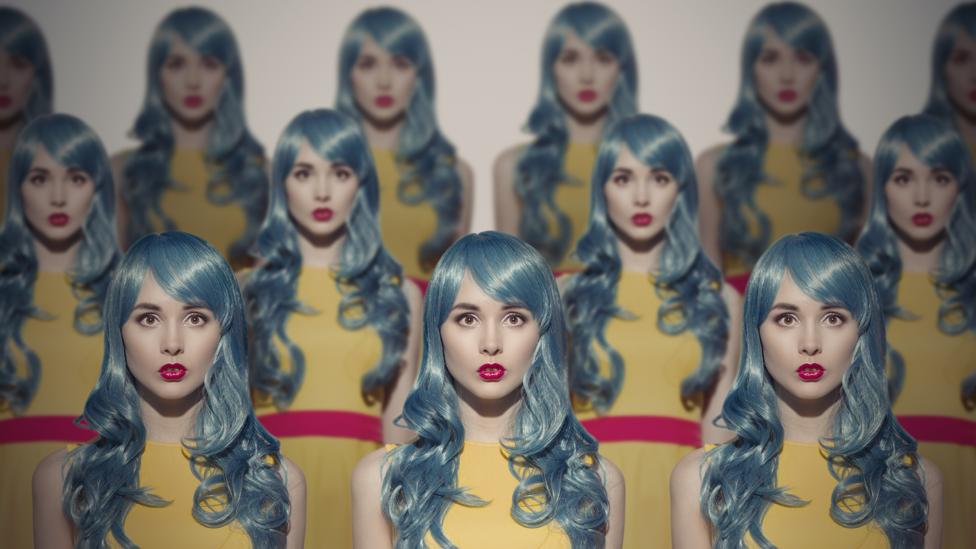 Dating someone who is different from our normal 'type' can offer opportunities to see the world in new ways (Credit: Getty Images)

The results showed that the current partners of participants described their personalities in ways that were similar to former partners. So, while people tend to believe their personality preferences change over time, it appears that we do have a specific “type” that persists across relationships. In most cases, similarity was only tested across two partners, but for the 29 participants who had more than two willing partners, the results were the same.

While people tend to believe their personality preferences change over time, it appears that we do have a specific “type” that persists across relationships

Like it or not, if you are actively looking for a partner, they are likely to be closer in personality to your ex than you would care to admit. But your type might also be close to your own personality too. The research showed that the personalities of the partners were not only similar to each other, but to the participants themselves.

Seeking a little of yourself in your partners may help explain why our own personalities tend to be relatively stable when interacting with friends and loved ones. It’s a lot easier to seek relationships that allow us to hold onto our existing ideas of what we are like.

That is, unless you’re an extrovert in search of new experiences. Participants who scored highly in openness to experience and extroversion were much less likely to choose partners with similar personalities to both ex-partners and themselves. So, while our relationships can entrench who we think we are, if we are willing to step outside of what we know, they also offer the opportunity to discover new ways of seeing the world. 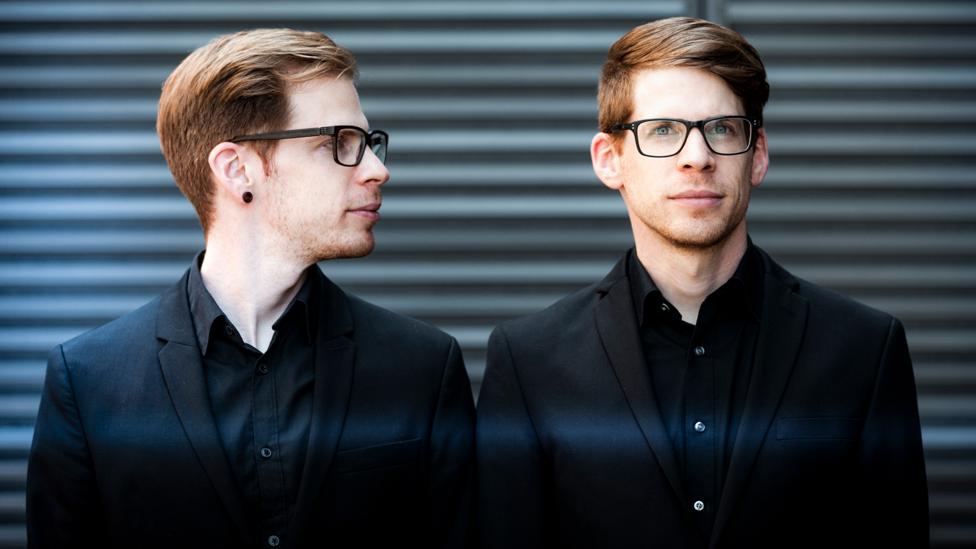 The people we prefer to spend the bulk of our time with are often more like ourselves than we realise (Credit: Getty Images)

Interestingly, the study could hold potential for online dating. While previous research has struggled to predict romantic desire from personality traits and preferences, this research suggests that just as music streaming services use our existing library to make personalised recommendations for exciting new sounds, dating apps could use our relationship history to help us find future flames.

Of course, given that we don’t know how long the relationships in the study lasted for, there’s no guarantee that such a strategy will keep the fire burning. Too much similarity in a relationship can make partners feel unable to grow and develop. Married people can have a particularly low tolerance for behaviours that their new spouse shares with their former husband or wife, and such similarity can generate anxiety and hopelessness.

On the other hand, having a current partner that resembles an ex-partner can ease bonding processes and help establish positive patterns of interaction. So don’t go blaming high divorce rates on a tendency towards a type just yet.

Research like this isn’t the be all and end all when it comes to the search for a soulmate. There are plenty of other factors that influence who we enter into a romantic relationship with. But don’t be surprised if the next update in your relationship status is really just a return to the status quo.