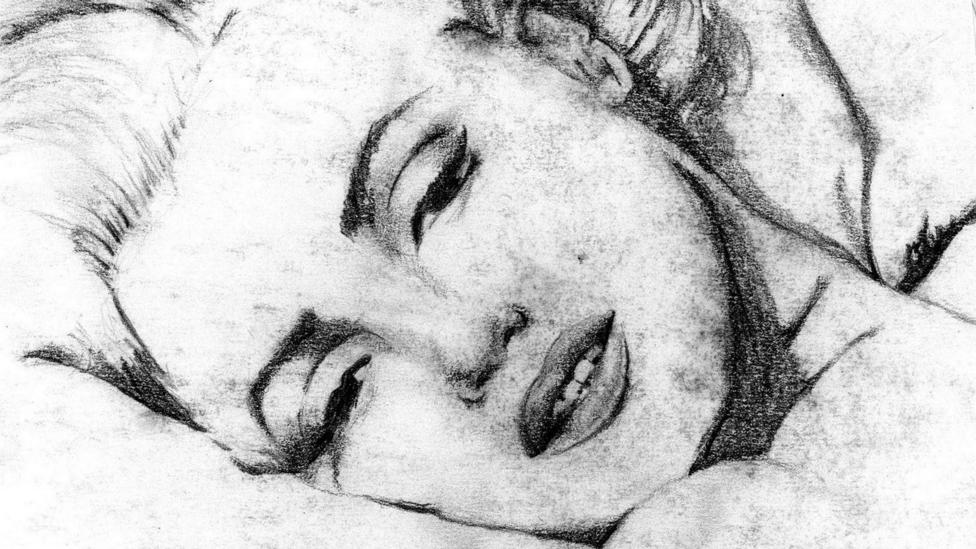 The mysterious case of the man who draws in his sleep

When Lee Hadwin is asleep, he picks up whatever’s around him and begins to draw. Why?

When Lee Hadwin was four, he would scribble on the walls. Not so surprising for a four year old, but there was a difference: Lee was asleep when he did it.

As he got older, Lee’s drawings became more intricate, and when he was 15 he drew three small, beautiful portraits of Marylin Monroe, yet he had no memory of doing it.

Sleepwalking and sleep-talking are well documented and relatively common, but sleep-drawing is much rarer. And Lee has no discernible artistic talent while awake. So what could explain his behaviour?

Penny Lewis from Cardiff University explains that sleepwalking may occur when there’s an imbalance in a person’s sleeping brain, where the rational areas are asleep but the limbic system, which controls emotions, is awake. This could also be the explanation for Lee’s artistic expressions, she says.

Learn more by clicking play on the video above.