Links between urban pollution and respiratory diseases drive most calls to clean our cities’ air. But the effect on our lungs is only one reason to be concerned by city living.

A recent study has likened city air pollution to smoking a pack of cigarettes each day for 29 years. While the effect on our lungs is undoubtedly troubling, we should also be wary of what the air we breathe is doing to the rest of our bodies.

The new study monitored ground-level ozone exposure in 7,000 adults living in cities across the US. Generally, urbanites were exposed to between 10 and 25 parts per billion of ozone, where an increase of three parts per billion equates to smoking an extra pack of cigarettes each day. So, even moving from a low-pollution area into one of the cleaner cities could still increase your risk of respiratory diseases like emphysema – which is more commonly associated with smokers.

The World Health Organization (WHO) now calls urban pollution levels a “public health emergency” because 91% of us live in areas where air pollution exceeds the agency’s guidelines. Right now, 55% of the world’s population lives in urban areas. That figure is expected to rise to 68% by 2050, the United Nations estimates. If urban life is a serious concern for our health, mental wellbeing and outlook, then it is only going to become a greater issue for more of us as time passes.

Prevalence of psychiatric disorders is significantly higher among people living in urban areas, says a meta-analysis of 20 pieces of research conducted over the past 35 years. Specifically, people in cities suffer from mood disorders and anxiety at a disproportionately high rate.

Compare this to residents who have a sea view – for every 10% increase in the amount of ocean people can see, people’s scores on the Kessler Psychological Distress Scale decreased by one-third of a point. The researchers suggest that “a 20 to 30% increase in blue space visibility could shift someone from moderate distress into a lower category”. 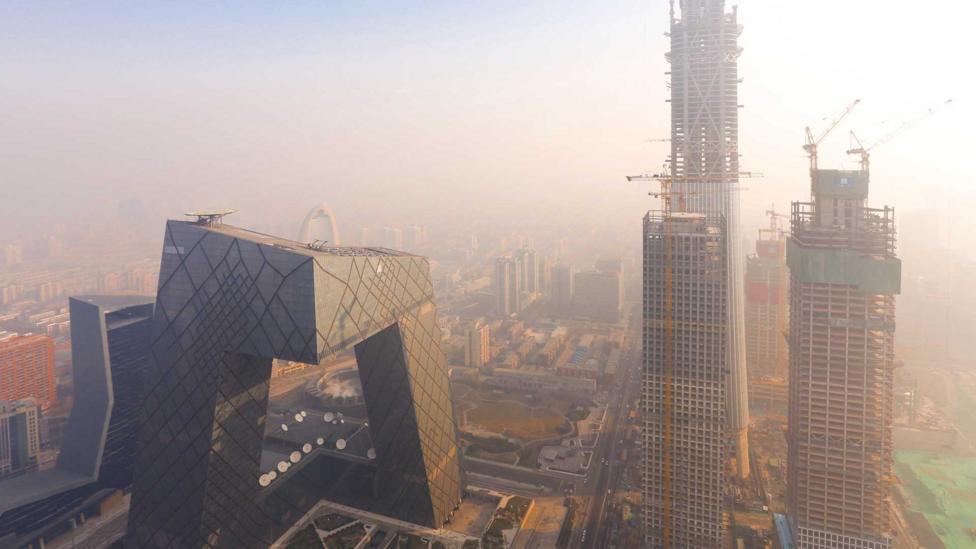 Perhaps one of the more surprising ways that cities affect us is by making us less clever. Comparing the results of students taking exams with levels of air pollution on the day of exams shows that performances are worse when pollution is highest. The performance of students completing the same exams in the same cities on different days was compared to the levels of pollution on those days. Even small differences in pollution levels were found to have an effect on educational outcomes.

This has a real effect on outcomes later in life. A study in Israel found that high levels of fine particle pollution in the air on the day of high school exit exams had a negative effect on wages in adulthood.

Airborne pollution has also been linked to obesity. While the exact mechanism is still debated, and research has largely been conducted in animals, it is thought that pollution alters the body’s metabolism. This is perhaps due to inflammation in the lungs caused by particles of pollution, which triggers a stress response. Hormones released as part of this can also reduce the effectiveness of insulin, raising blood sugar levels. This response is intended to make sure we have a kick of energy at the ready in stressful situations, but, if we are constantly in a state of slight stress caused by air pollution, then it can have long-term effects on how able we are to process sugar – a first step towards diabetes.

Large studies, such as one conducted in Canada on 62,000 citizens, seem to corroborate this research. In this case, risk of developing diabetes rose by 11% for every 10 micrograms of fine particles per cubic metre of air.

What can we do to improve our cities?

A small amount of green space can make a big difference – particularly for people in lower socioeconomic categories. But smells can also make cities a more pleasant place to live. Providing an area to retreat away from the bustle of a city can improve people’s psychological wellbeing. 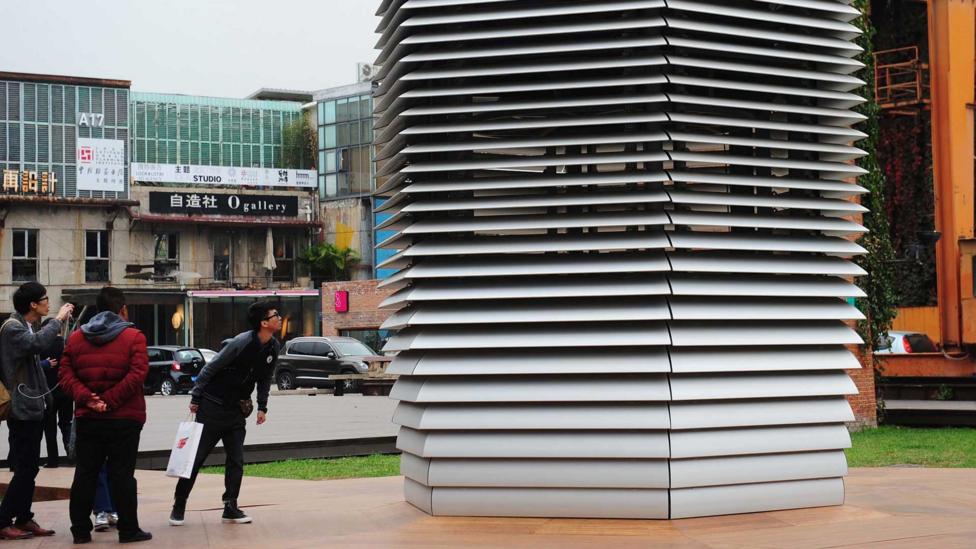 In Beijing, a “smog free tower” about 7m (23ft) high is claimed to be able to clean the air in an area the size of a football pitch. The structure resembles a giant beehive. Electrical charges suck airborne particles into the tower. The particles are then trapped by a negatively charged dust-removal plate.

In Mexico City, a giant honeycomb-like structure adorns the side of Hospital Manuel Gea Gonzalez. This structure works in a similar way to the catalytic converter in your car. A catalytic coating reacts with dangerous nitrogen dioxide leaving a harmless salt. The designers claim it can remove the equivalent of 1,000 cars-worth of pollution per day.