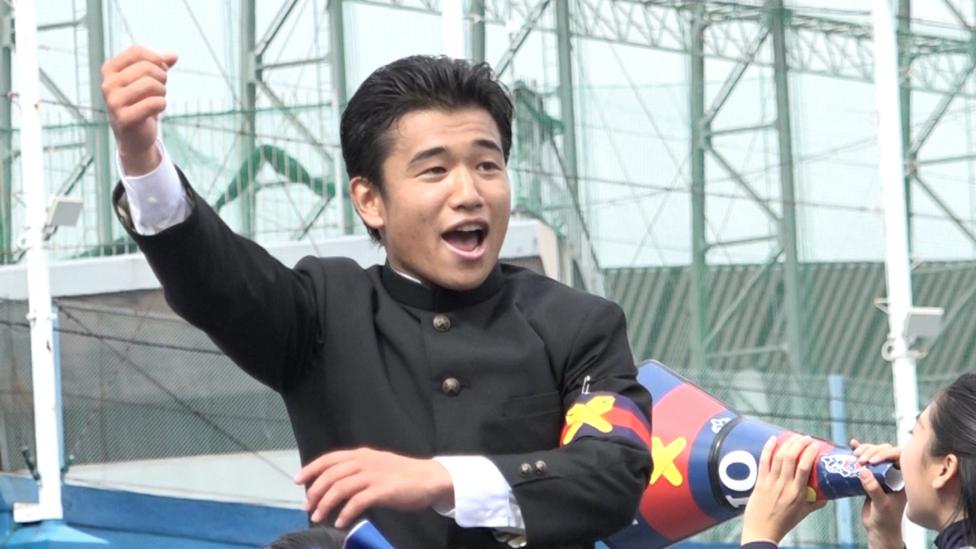 The unique world of Japanese baseball

Five new sports will be added to the programme of the Tokyo Olympic Games this year including the host country's number one spectator sport - baseball. And when it's played in Japan the game has some distinct features.

First introduced to Japan in 1872 as a school sport, it wasn't until after the end of World War Two that baseball gained in popularity to the level it has reached today.

And while the rivalry is intense, baseball in Japan is as much about the supporters as it is about the players.