On all Future Planet stories, you'll see an estimate of the carbon it took to report and publish that article. How do we get that figure and why do we calculate it?

Like almost every human activity in the world, journalism releases carbon dioxide. Reporters often need to travel to reach a story, whether across a city or further afield. They need to switch on the lights, power up laptops and make phone calls. As in other industries, journalism’s carbon impact will lessen over time as (and if) more of the world’s power grids and transit systems are powered by sustainable energy. But for now, this is the reality we face.

Because Future Planet is our new section devoted to covering the climate crisis, pollution and the environment, we felt it was important for it, as much as possible, to be part of the solution. As a result, we wanted to minimise our carbon footprint.

We do this, first, by keeping journalists’ travel to a minimum and prioritising local voices.

But that doesn’t eliminate our carbon emissions from transport entirely. Sometimes local or regional travel is essential when there is no lower-carbon way to tell the story. And, in what may come as a surprise to some, digital publishing releases carbon emissions too: as a whole, the internet would be the sixth greatest emitter of greenhouse gases if it were a country.

At Future Planet, we want to be accountable for the impact we have – and be transparent with our readers. That’s why each Future Planet story carries a figure estimating the carbon emissions associated with creating it. To our knowledge, we are the first major environment publication to take this step. 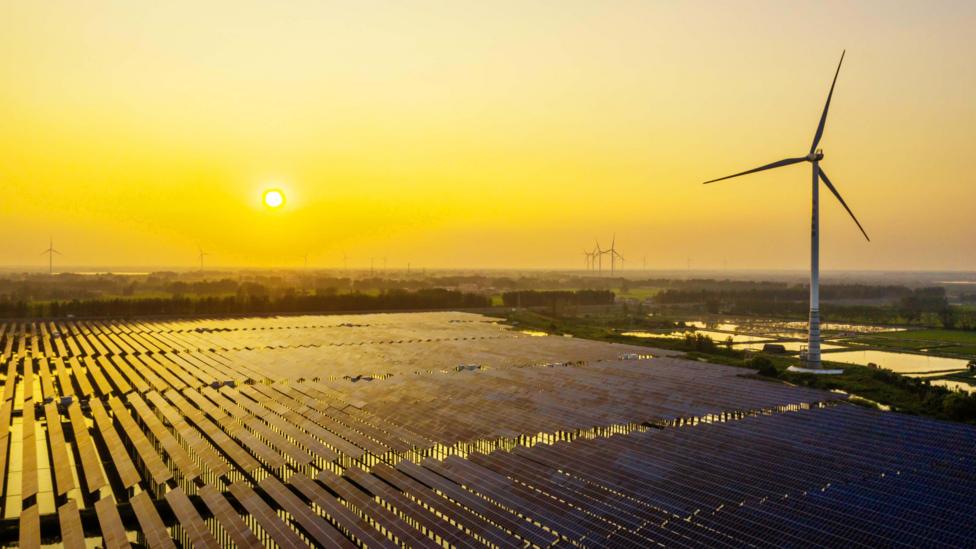 A large scale shift from fossil fuels to renewable energy is the only real way to reduce the carbon emissions from our work (Credit: Getty Images)

How do we get these figures?

We start by breaking each story’s carbon footprint down into two parts: carbon emissions from reporters’ transport for the story, and the emissions from the digital infrastructure needed to publish it.

When deciding whether to even assign a story, how much travel is required is a key factor for us. If a reporter needs to take a flight to reach their story, we are highly unlikely to commission it. We would encourage them to look for stories closer to home or discuss whether it’s possible to do the story justice with reporting by phone and video calls. Cutting out flights is a major way we’ve reduced the carbon footprint of Future Planet. A single flight from London to, say, Cape Town, for example, emits 1.6 tonnes of carbon – the equivalent of running an average home’s electricity for nearly 100 days.

Once a story has been commissioned, our reporters keep note of what travel they do to report the story, including how far they go and the method of transport they use. To calculate the carbon emissions of this, we use the carbon calculator Albert, a tool developed at the BBC and used by other media organisations. The tool is designed to monitor emissions from television productions.

Of course, Future Planet is a digital feature site and not a TV programme, so we specifically use Albert’s carbon calculator for its travel calculations. This takes into account not only the miles travelled, but the fuel type used and the size of vehicle. You can read more about Albert and the BBC’s sustainable production practices here.

This part of the calculation involves estimating the energy used to transfer data over the internet and the carbon intensity of electricity (the amount of CO2 emitted per unit of electricity consumed). We worked with the agency Wholegrain Digital to get a bespoke carbon estimate for Future Planet stories. (The BBC does not endorse particular products or services; rather, it was the only agency we could find offering a service to calculate carbon for a website’s emissions.)

For a digital story, one of the big things we need to think about is the number of people who read it. As we can’t predict exactly how many readers will click on the story before we publish it, we use a per-pageview emissions estimate, which is the same for all stories. We got this figure using a test story, calculating emissions as above and then dividing that by the pageviews that the test story actually had over six months. That gives us a better estimate than just plugging in the URL from a story to the agency’s standard carbon calculator, because for a story where the number of pageviews is a weighty factor in the equation, using data on actual pageviews makes it more accurate.

The story we used as a test to get this figure was a BBC Future story, and we used the actual number of pageviews it had over a six-month period. Factors such as how many images a page has and the length of the story can make a big difference in the energy required to load the page, and how long the reader spends on the page. Our stories vary in length and number of images, so it’s important to stress that this figure is an estimate, not a precise measurement. 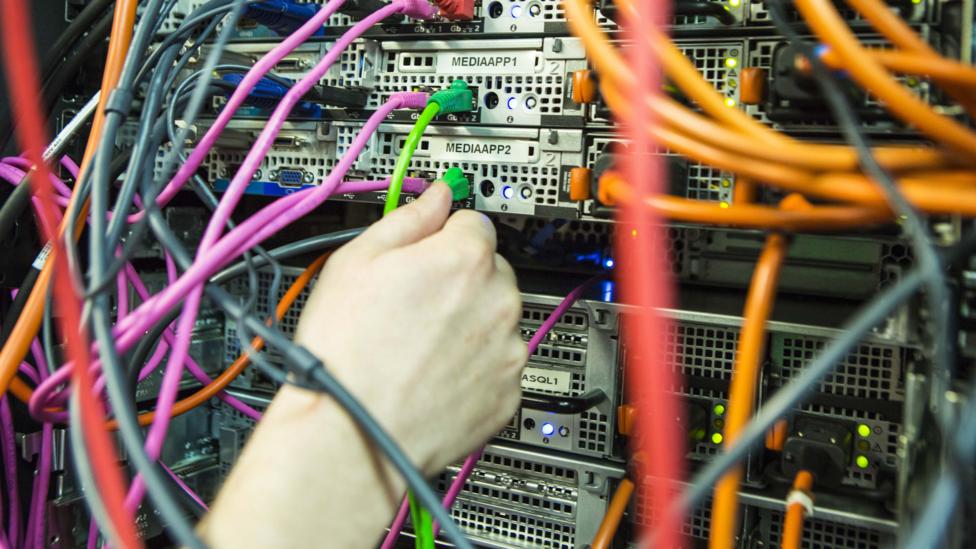 Here are some other inherent unknowns we had to contend with:

The cumulative uncertainty from these factors is the reason we show the digital component of emissions as a range, rather than a single figure. It is a first-order approximation that, in time, we hope to make more precise.

Because of the complexity of both travel and the internet, we can’t directly measure the exact carbon emissions from any specific story. Everyday trains and buses aren’t fitted with emissions measuring devices, for example, so we can’t be sure exactly how much our journalist-passenger emitted on his or her journey. Similarly, we can’t yet measure for a given click exactly how much carbon is released from the transfer of that exact data over the internet, the energy to run those specific servers at any instant, or which type of device a reader is using when they make that click.

There are other factors that some might argue should be counted in a story’s carbon emissions, too. What about the BBC staff who work on Future Planet, some full-time but many sporadically among other obligations – do we count, for example, the energy used to heat and power the office? If we do, should we count the carbon emissions from the large number of energy-hungry servers housed in the building, or is that irrelevant as they don’t host Future Planet? Or you could take it even further: if a journalist ate a sandwich while on location reporting for us, do we count the carbon footprint of the food – or not, since they’d likely have to eat regardless of whether they were on assignment? What about the energy used to power their laptop as they did their research and wrote?

It’s easy to get lost in the weeds remarkably quickly. But we don’t see these complexities as an excuse not to make most accurate estimate we can, based on the most recent and relevant research – and to be open with you about not only these figures, but their limitations.

We currently use the best tools available to monitor our emissions from transport and digital publishing. As new ways to estimate carbon emissions in the complex connected digital and analogue worlds improve, we will refine our carbon-counting strategy to match. You’ll be able to read updates on that here.

The calculations involved are complex, the assumptions made are many and varied, but at the heart of Future Planet is a simple ethos: we want to be open about our carbon footprint and we want to make it smaller, using whatever tools currently available. These tools may not yet be perfect. Our efforts may not be, either. But we believe that heading in the right direction is better than taking no steps at all.

The digital emissions from this story are an estimated 1.2g to 3.6g CO2 per pageview.

Martha Henriques is editor of Future Planet. You can get in touch with her on Twitter: @Martha_Rosamund.