The 'lost' seeds helping to feed a nation

Covid-19 and climate change have made it harder than ever for farmers in Zimbabwe to survive, but Melody Makumbe is encouraging a return to traditional, local crop varieties to safeguard their future.

Bulilima is the most impoverished region of Zimbabwe, one of Africa’s poorest countries. Located in the southwest area, the sandy soils struggle to hold water and nutrients, and a hot wind blows across the flat landscape much of the time. It is here that I have been working with local communities, to help them grow food they need.

This is subsistence farming – most people will only grow enough to feed themselves day to day. Usually it is women and children who work the land on these smallholdings, often just one or two fields, as men of working age travel to neighbouring South Africa and Botswana to find paid work.

Maize is the staple food crop, alongside cowpea and bambarra nuts (a type of ground nut) for protein. This is complemented with spinach, squash, tomatoes and legumes.

But climate change is making an already difficult region to farm even more challenging because of unpredictable weather patterns. We are now in the dry season, which traditionally runs from April until October. Farmers use the preceding rainy season to establish their crops, as the downpours would ensure that seeds germinate. It was a poor rainy season this year, however, with erratic rainfall and drought, so many crops did not emerge. 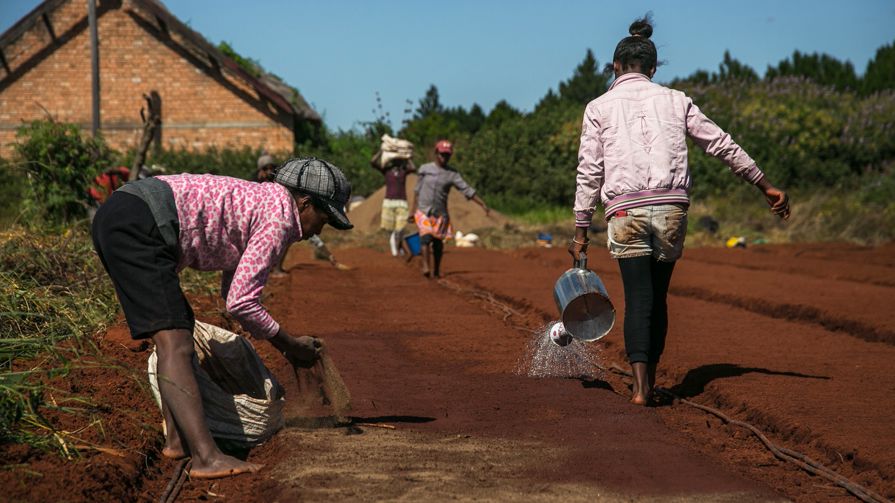 When the Covid-19 lockdown was introduced in Zimbabwe on 30 March, travel restrictions meant many farmers were unable to get the vegetable seeds they need to supplement the maize crops already in the ground, which in many cases had failed to germinate anyway due to the poor rainy season.

Non-essential shops also had to close. In rural areas the small businesses that sell clothes and shoes, and so were deemed non-essential, are also the places that sell seeds. It has meant that those farmers with access to irrigation have been unable attempt to sow a second crop of maize as they could not get seeds.

These problems are tied to how the traditional act of seed saving (where farmers save some of each year’s harvest to plant the following year) has been disrupted through the introduction of hybrid or “improved” seeds, particularly for maize. These seeds are patented and owned by large companies, and they produce good crops if the conditions are right. But because they are hybridised, farmers must buy new seeds every year or yields drop. Traditional crops such as pearl millet and sorghum, which are better adapted to our climate, were in danger of becoming extinct, as farmers were tending to grow these modern varieties instead.

I have been working with other partners, however, to teach farmers to embrace these traditional crops once more. As well as being more suitable for the environmental conditions here, they are open pollinated, so they stay true to type and can be sown the following season. We have taught farmers how to dry the seeds properly so they have a better chance of germinating, and have also introduced solar-powered irrigation pumps, to remove some of the drudgery of hand watering the crops.

Catherine Ncube lives in Sibula village, in the Gwanda district of Zimbabwe's Matabeleland South Province, with her grandchildren and husband. She got involved in our seed project to help improve the productivity of her fields. By saving seeds and using the solar irrigation system she now grows traditional crops of sorghum and pearl millet, as well as tomato, onion and spinach leaves. Catherine told me she can feed her family, sell at the market and take her kids to school. It gives her more time to do everything.

The work we have been doing also included creating seed markets through annual seed fairs, where farmers buy and swap seeds to diversify what they grow. This means that if one crop fails they have others to fall back on. We set up community seed banks, to help protect the climate-adapted crops. These have been a big success. Each farmer is asked to bring a selection of their own seeds, which has led to some serendipitous discoveries. They might not realise they are holding on to rare varieties and we even rediscovered a type of bird-resistant bearded pearl millet that many thought was lost forever. It has been wonderful to see so many buckets of seeds at each event, though this year it had to be cancelled because of lockdown.

Because of this work many farmers in Gwanda had retained seeds, so were able to keep farming and feed communities this year. We hope that we will soon be able to bring seed fairs and banks to Bulilima too. Ultimately, we want this farming model to be replicated, as smallholding farmers all over Zimbabwe could benefit from these free-seed practices.

We started with the most impoverished areas, but by teaching seed saving techniques and establishing seed swopping events across the country, even more farmers will have greater resilience in the future.

Melody Makumbe lives in Bulawayo province of Zimbabwe and is the projects co-ordinator for Practical Action. This article is adapted from an interview by Rachel Lovell. 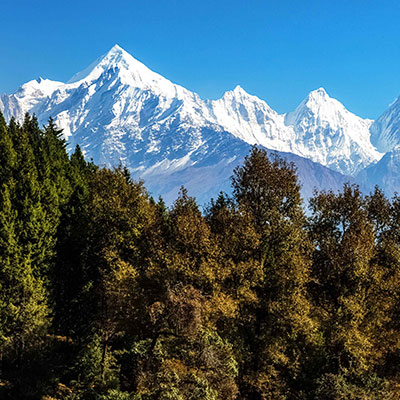 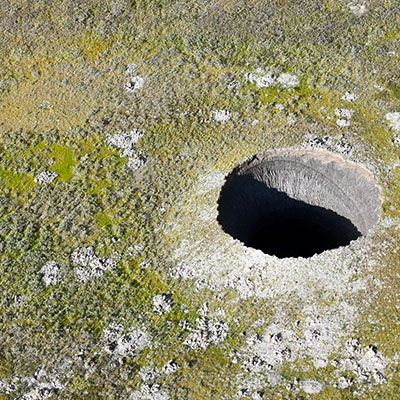