Is Canada taking more migrants than other Western nations?

Voters in Canada are going to the polls on 21 October to choose a new government with immigration policy one of the issues in the campaign.

Claim: Canada has taken in more migrants per capita than any other Western country, according to Maxime Bernier, leader of one of the parties contesting the election.

Verdict: This is not true. Canada has taken in a lot of migrants, but not the most of any Western country. However, it is in the top four Western nations both for the total number of migrants it has taken in, and for the proportion in its overall population. 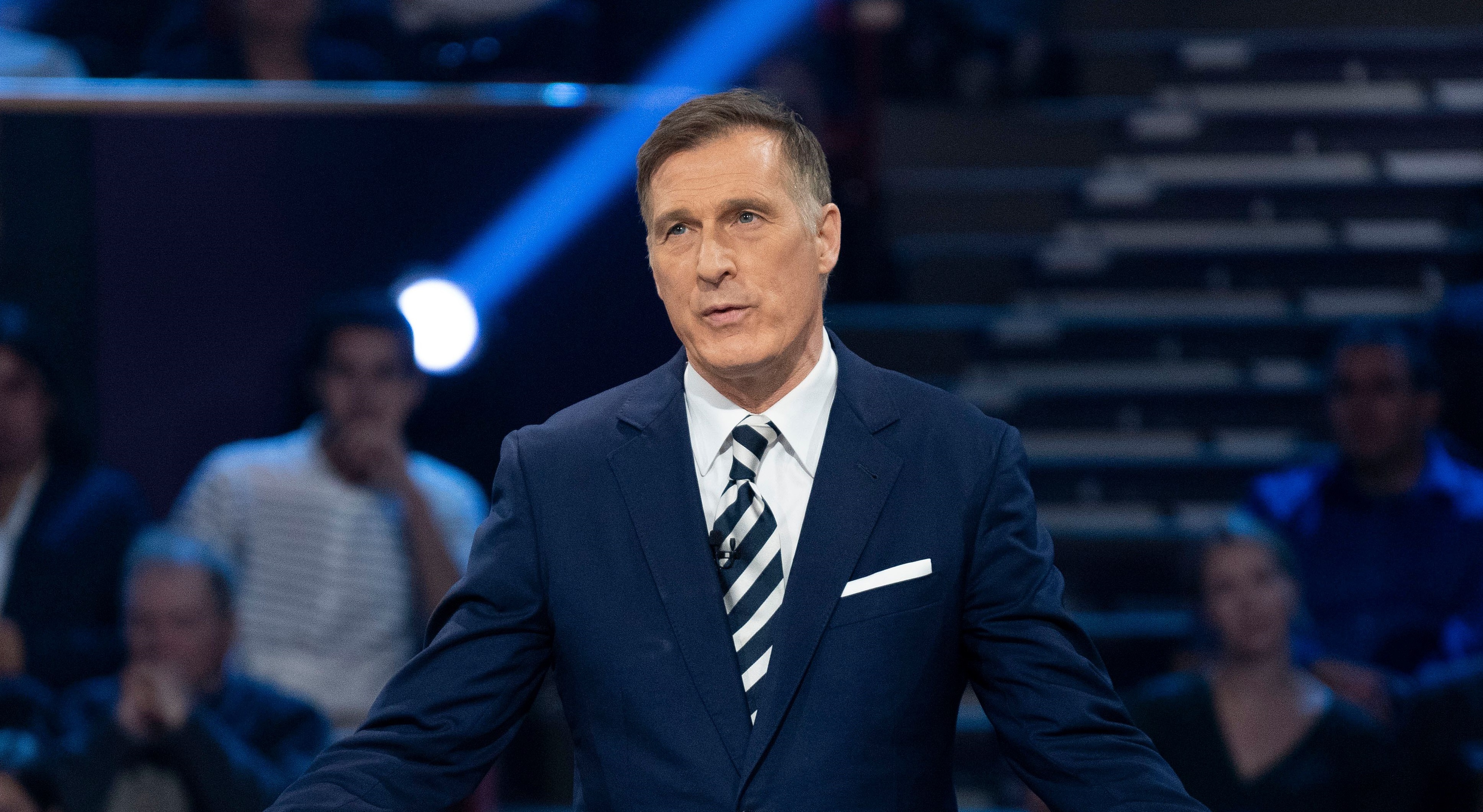 “Canada has received more immigrants per capita than any other Western country.”

A new political party, the People's Party of Canada (PPC) has made limiting immigration a key theme of its campaign against current prime minister, Justin Trudeau.

During an election campaign debate, the party leader, Maxime Bernier, said: "Canada received more immigrants per capita than any other Western country."

Canada has made a name for itself as a welcoming destination, especially since Prime Minister Justin Trudeau came into office in 2015.

During his term in office, Canada has taken in tens of thousands of Syrian refugees.

It has also looked to attract skilled migrants to boost the country's workforce, faced with an ageing population and a declining birth rate.

Under Mr Trudeau, the number of migrants entering Canada has risen to around 300,000 per year, with the average for the previous decade at around 250,000 per year, according to the national statistics office.

The PPC is campaigning for tighter controls on immigration.

Its leader Mr Bernier holds the party's only seat in parliament and he's facing a battle holding on to it in the forthcoming poll.

The 2018 annual report to parliament on immigration outlined government plans to allow more than a million new migrants to enter the country in the next three years.

What do the numbers say?

When asked for figures to back up Mr Bernier's claim, a spokesperson for his party referred us to data from the US Central Intelligence Agency (CIA) for 2017.

But these figures put Canada behind both Spain and Norway for net migration per person.

If we now look at UN population data we see again that although Canada has been among the higher recipients, it has not had the highest net migration per capita at any point over the past two decades.

According to the UN data, between 2015 and 2020, Austria is projected to have the highest rate of net migration of any major Western country, with an average of 7.4 migrants per 1,000 people and Canada - with Germany - has the second highest net migration rate with 6.6 per 1,000.

Net migration is the difference between the number of people entering and leaving a country.

Net migration to Canada was actually higher - at 7.1 migrants per 1,000 people - for the five years before Justin Trudeau took office.

Largest increases in proportion of migrants

When looking at the total numbers of people migrating to Western countries, Canada has seen the 12th highest increase of migrants entering per person during Mr Trudeau's time in office.

Countries with the largest proportion of migrants

According to the UN Population Division, 21% of Canada's population is foreign born. Australia has the largest foreign-born population at 30%, followed by Switzerland and then New Zealand.

Although under Mr Trudeau, Canada has seen an increase in the total number of migrants per person, this continues an upward trend from previous decades.

However, it's not correct to say the country has received more migrants per capita than other Western countries.

Coronavirus: How worried should US be?