Bank of England: What does the governor do?

The 121st governor of the Bank of England has been named as Andrew Bailey.

It's a job that can affect the everyday finances of people across the UK. So what does it involve?

What is the Bank of England?

The Bank of England is the UK's central bank.

Unlike High Street banks, a central bank does not hold accounts or issue loans to the public.

Its main job is to manage the overall state of the economy, and the stability of the financial system. A central bank can also be a lender to other banks.

In the UK, the central bank acts as the government's bank and a lender of last resort in times of financial difficulty. For example, in 2007 it loaned £27bn to Northern Rock, before the government took control during the financial crisis.

It also produces banknotes and stores the UK's gold reserves, (400,000 bars worth more than £200bn), as well as those of other central banks.

The Bank of England was founded as a private bank in 1694, mainly to fund a war against France. It had 17 clerks and two doormen. Today it employs more than 4,000 people.

The Bank was privately owned until after World War Two, when it was nationalised.

Who is the governor now?

The current governor is Mark Carney. His term was officially due to end on 31 January, but he has now agreed to extend it until 15 March to allow for what chancellor Sajid Javid described as an "orderly handover".

Officially the post is to last for eight years, but Mr Carney agreed to a five-year term with the option of three more.

He agreed to extend his term twice, staying on longer in the post because of the delays to Brexit.

Mr Bailey will take over on 16 March and will serve a full eight-year term.

What does the governor do?

The governor is responsible for overseeing the Bank's three main responsibilities: 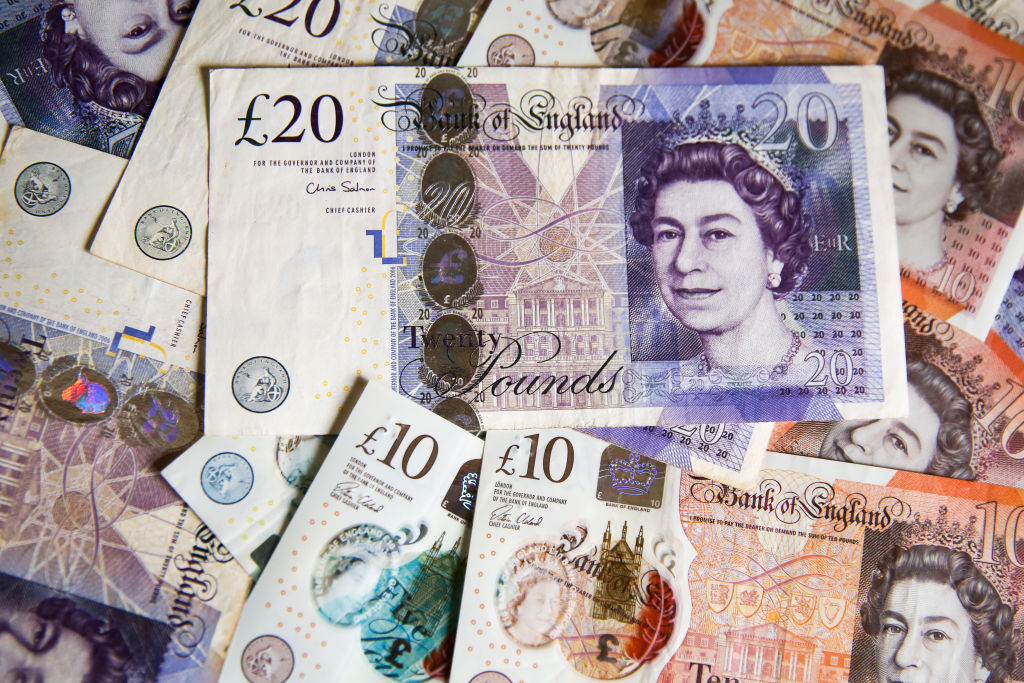 GETTY IMAGES
Banknotes in the UKSource: Bank of England

Mr Bailey will also represent the UK in meetings of international organisations like the G7 and the International Monetary Fund.

What skills do they need?

The job advert for the role of governor was first put up in 2019, by then Chancellor Philip Hammond.

The Treasury plays an important part in appointing to the role, and hired a recruitment firm that specialises in placing women in top jobs.

However, Mr Bailey's appointment means hopes that the Bank could have been led by a female governor for the first time in its history have been dashed.

The job description said that the successful candidate should have led a large financial organisation before, as well as having an "acute political sensitivity and awareness" and good communication skills.

Do they have any helpers?

Besides the staff, the head has four deputy governors.

Each one is responsible for looking after a particular bit of the Bank's work, such as monitoring the stability of the financial system.

How much do they get paid?

But last year, Mr Carney, who is Canadian, received a total pay package of £881,574. That included an accommodation allowance for £250,000. The Bank said this accounts for the difference in the cost of living in London rather than Ottawa.

The basketball star, 41, is considered one of the best players in the game's history.