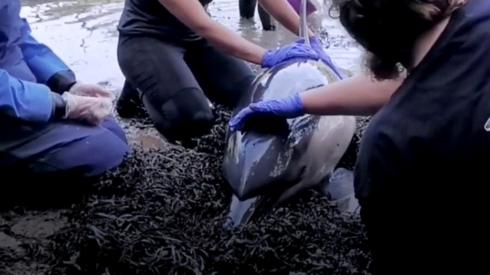 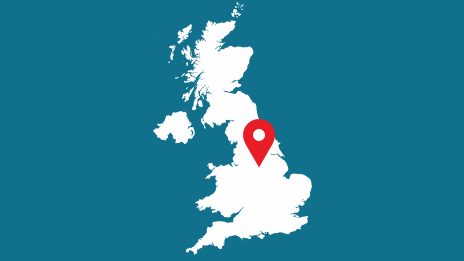 How will exam results day be different this year?

What can't I do in the local lockdowns?

At-a-glance: What can I do now?

Temperatures pass 34C in the capital for sixth day in a row as storms are forecast across the UK.

The Isles of Scilly Council has written to the government to request additional support for the islands’ lifeline transport services due to the ongoing impact of the coronavirus pandemic.

The islands were given a share in an emergency fund of up to £10.5m in April shared with the Isle of Wight to support such transport links.

In its letter, council chairman Robert Francis said that, although the islands were "forever grateful" to the government for such support to their transport operators, they needed "confirmation of further support to ensure the long-term viability of Scilly’s transport links".

That included "the reassurance that this support will be there until ... [next] spring", he said.

Supporters of a west Cornwall hospital who are trying to get it reopened to inpatients have said they are concerned such plans will be shelved after a fire broke out in the building.

Six fire crews were called to the Edward Hain Hospital in St Ives at about 21:30 on Tuesday.

Cornwall Fire and Rescue Service extinguished it, and said it was believed to have been caused by faulty electrical cables.

Two rooms at the back of the hospital have been affected and all outpatient appointments have been cancelled.

Staff said podiatry clinics were being relocated to Bellair Health Office, and clinics would return to the hospital within the next couple of weeks.

The hospital was shut to inpatients in 2016 because of concerns about fire safety, but campaigners have been fighting to get it reopened.

The chairwoman of the Friends of the Hospital, Joan Tanner, said she was "absolutely gutted" at what had happened and that meeting about the inpatient reopening plans had been delayed as a result, but that members would be still "fighting hard to keep it as a hospital".

The deadliest numerical error of 2020

The folk singer murdered for his music

How much of your body is actually you?

The hidden trauma carried by many

Could 'no code' be the next big thing?

Get news from the BBC in your inbox each weekday morning

Find out more about our BBC News App