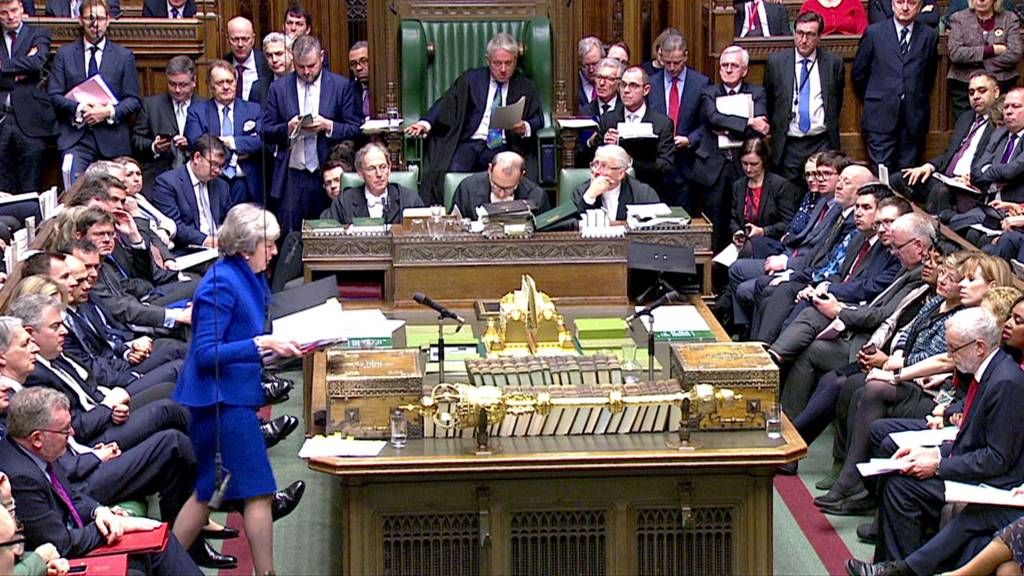 What is a vote of no confidence?