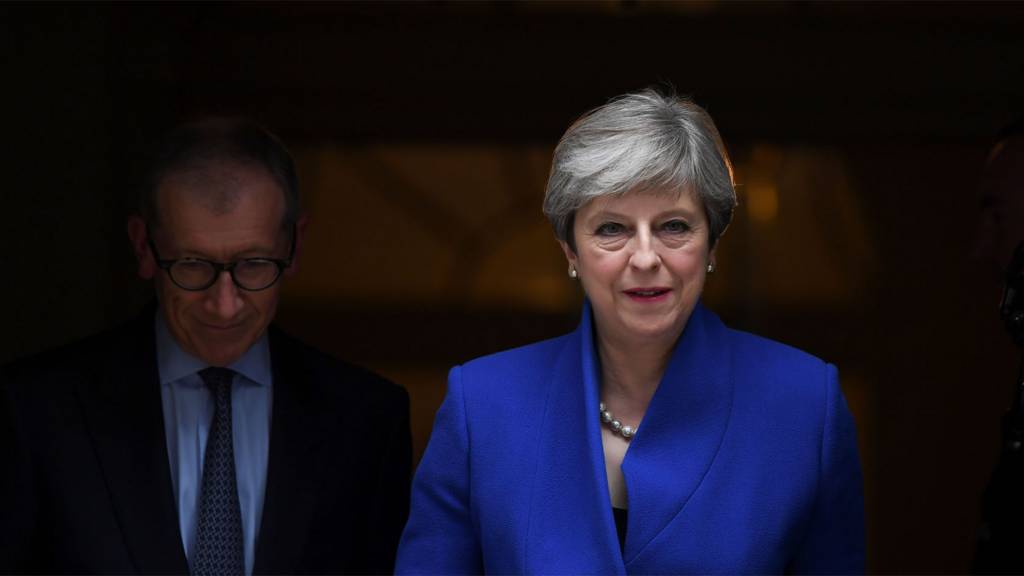 What happens when no-one wins the election?

The general election ended in a hung Parliament, where no party has the 326 seats needed to get an overall majority in the House of Commons.

Election 2017: The result in maps and charts

See how the political landscape has shifted overnight.

As the UK wakes up to a hung Parliament find out which seats have changed hands.