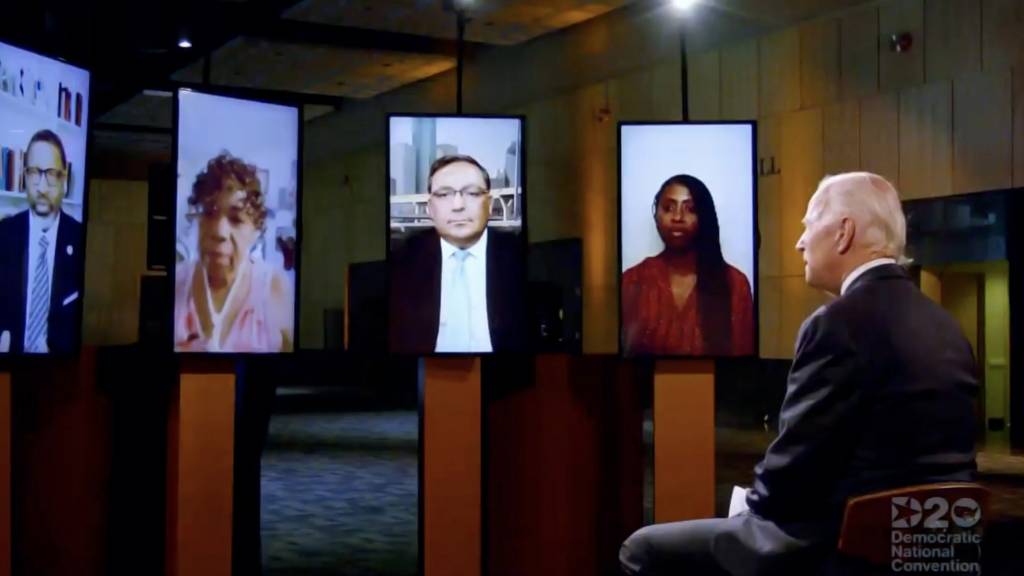 What happens at the US conventions?

It's convention season in the US election, but this year won't be like previous ones.

What to watch for on day four of Democratic convention

Covid may have spoiled the party in Wisconsin, but there's still a lot you need to know about the virtual event.

Are you an American voter?