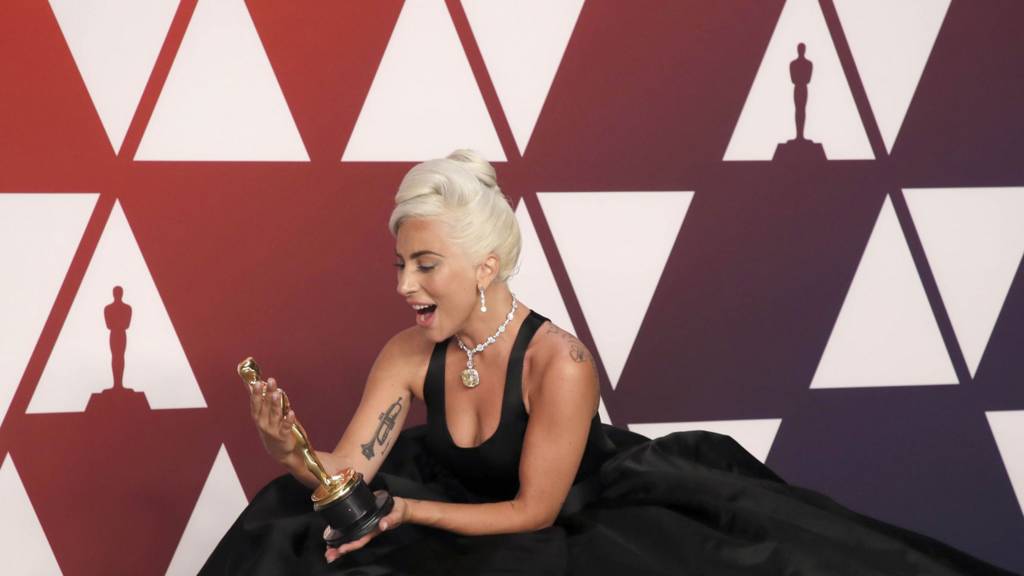 The British star wins over Hollywood with a funny and tearful speech, as Green Book is named best film.

The star of The Favourite becomes the first British woman to win best actress in 10 years.

Find out who's got their hands on the golden statuettes at this year's Academy Awards.

Which Oscars outfits have caused a stir?

The stars were out in full force on the red carpet for the 91st Academy Awards.

Oscars 2019 pictures: The best of the ceremony

It was the first Academy Awards to go ahead without a host since 1989 - and it was an unqualified success.

The film's costume designer and production designer are the first black winners in their categories.