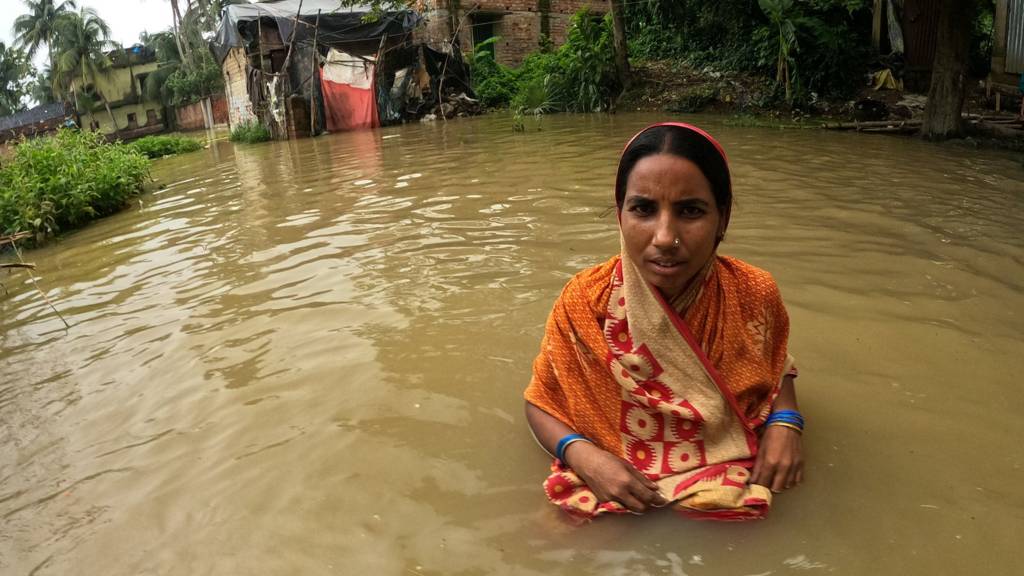 Five things we have learned

How can climate change be stopped?