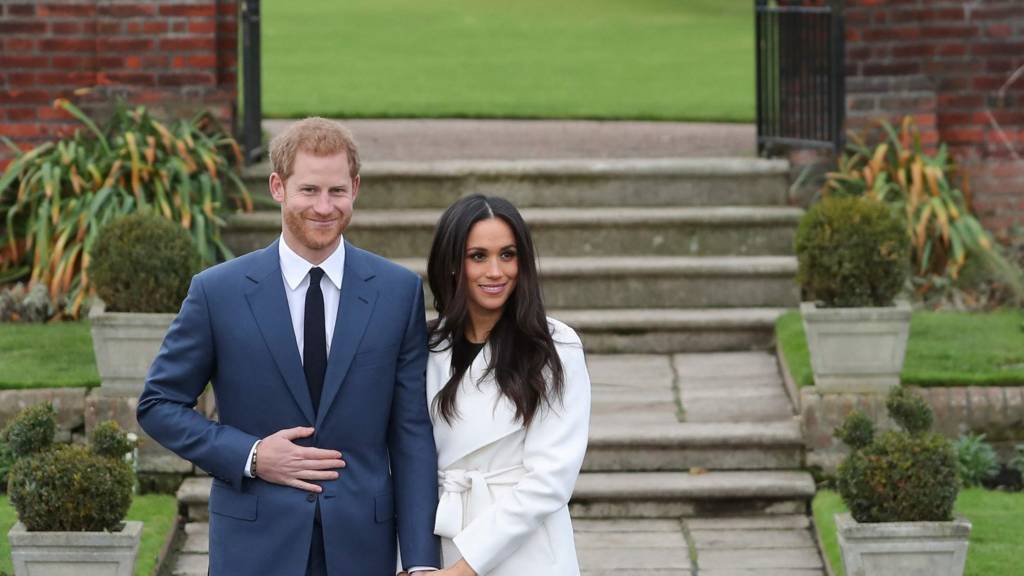 The fifth in line to the throne will wed his American actress girlfriend in the spring of next year.

Meghan went from acting to the Royal Family, before she and Prince Harry stepped away for a new life in the US.

In video: The story of the relationship

The story of Prince Harry and his fiancee, US actor Meghan Markle

The prince and the actress

The story of Harry and Meghan since their first meeting.

The party prince who carved his own path

Five things that the actress's life in Toronto tells us about the new royal.