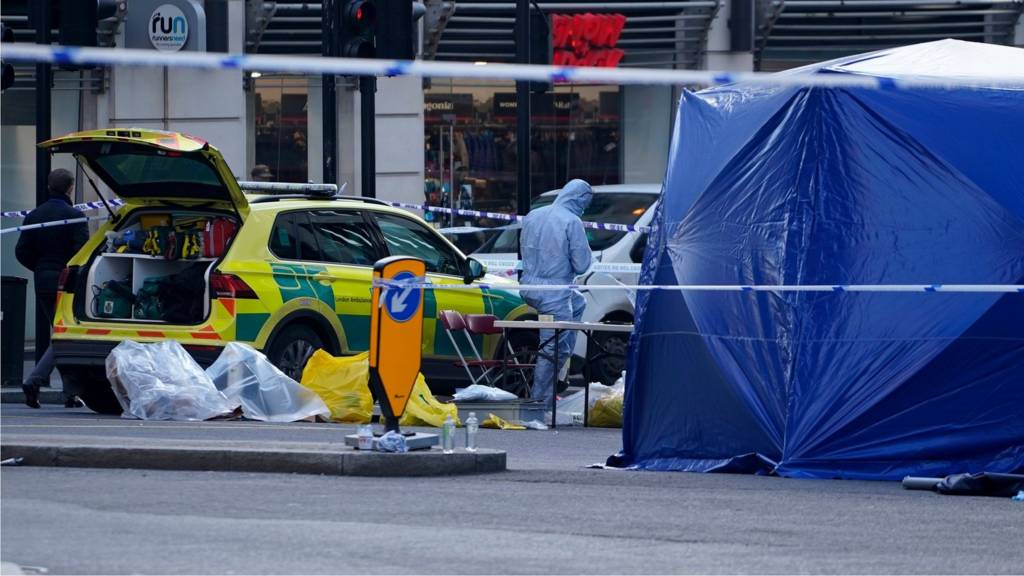 What we know about the London Bridge attacker

London Bridge: What we know

'Turn off your engine, get out and run'