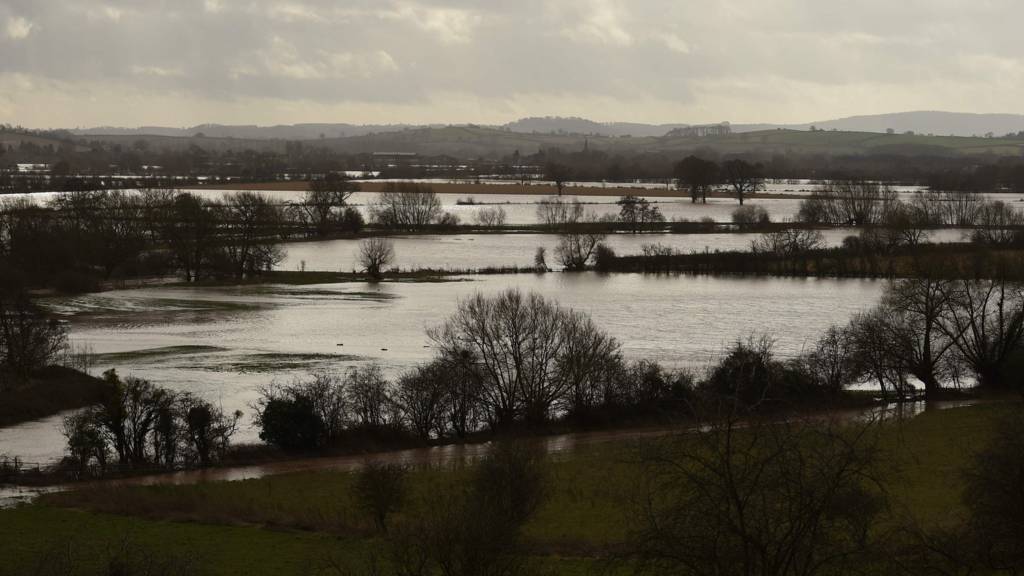 Month's worth of rain falls in 'major' floods

Hundreds of homes and businesses are damaged in flooding caused by Storm Dennis.

Events are cancelled and travel disruption continues with road and rail travel affected by wind and rain.

How do I stop my trampoline flying off in a storm?

As Storm Dennis strikes here are the answers to some questions about how to stay safe.

Images from around the UK show the strong winds and heavy rain that have swept across the country.