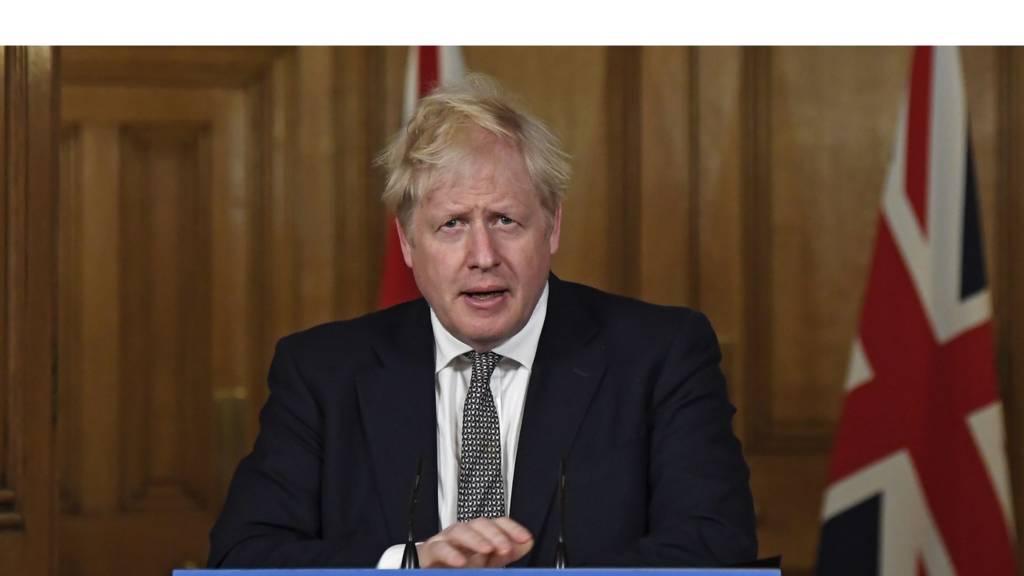 'A new lockdown will be far worse for businesses'

Several entrepreneurs tell the BBC what is at stake, for their industry and wider society.

Is PM about to take the action he so wanted to avoid?

Boris Johnson is likely to take the national action that he swore he would do everything to avoid.

Infection levels in England are about four times higher than the government's worst-case winter plan.

How long before we can do this again?

Christmas? Spring? A return to life as we knew it could be quite a long way off.