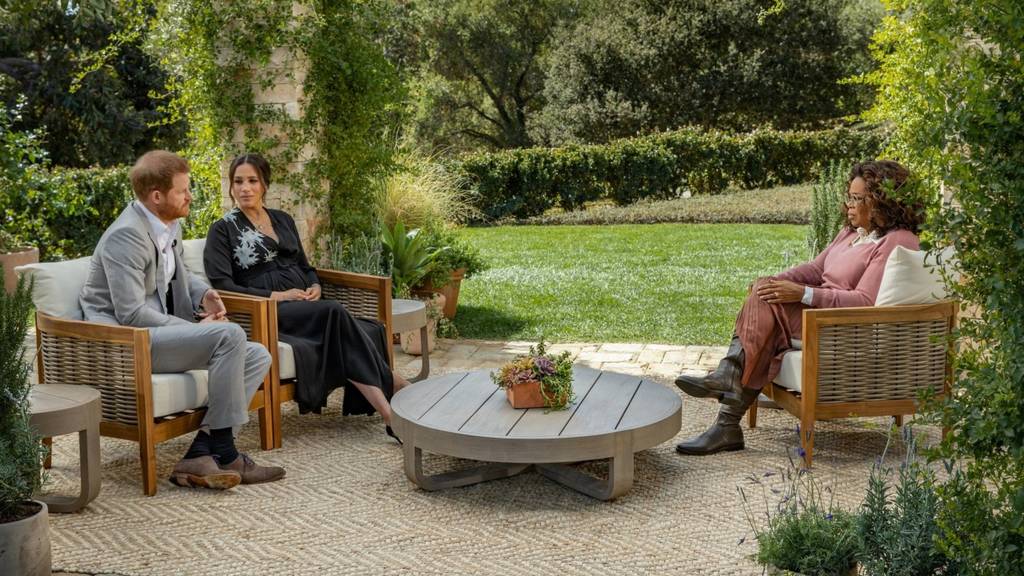 Harry: Tabloid racism 'large part' of why we left

Meghan 'didn't want to be alive any more'

The Meghan and Harry story

As the couple step away from royal duties, we look at their life together from meeting to marriage and beyond.

Harry: The party prince who carved his own path