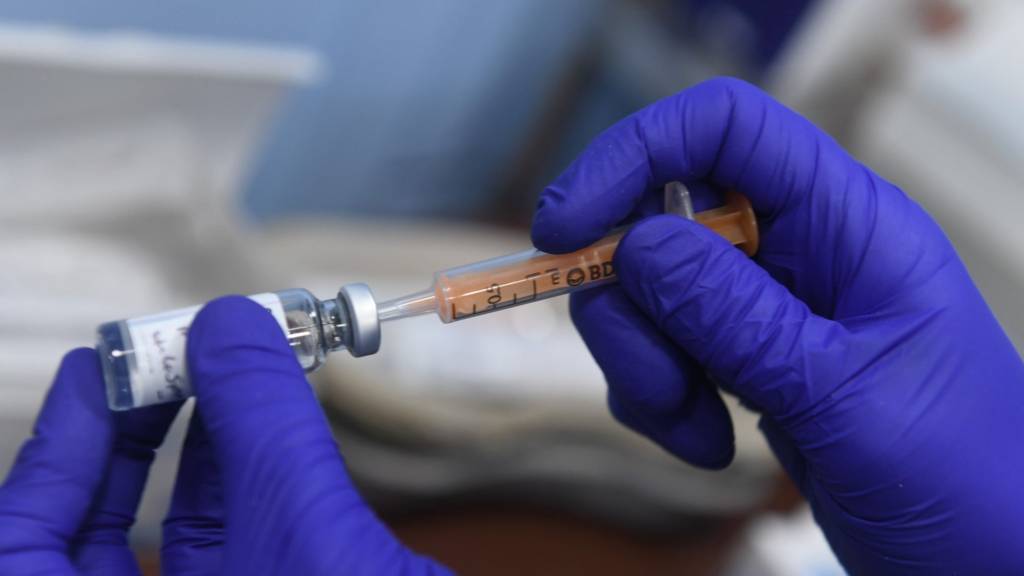 The bloc's regulator reiterates its support for the vaccine after some countries suspended its use.

Hairdressers to open on 5 April as Scots rules ease

First Minister Nicola Sturgeon says garden centres can also reopen in the days after the stay at home lockdown order is lifted.

While some countries seek further clarification on the vaccine's safety, others are pushing ahead.

How will the vulnerable be protected from Covid? And other questions

The days when the country edged close to disaster

Twenty of Downing Street's most senior politicians, officials and former officials take you "into the room" where essential Covid decisions were being made.

Marcelo Queiroga, a doctor, is to replace Eduardo Pazuello, an army officer with no medical training.

Dame Rachel de Souza wants help for children after the pandemic to be like post-war reconstruction.

All over 50s could be vaccinated ahead of schedule, thanks to good supplies, say experts.