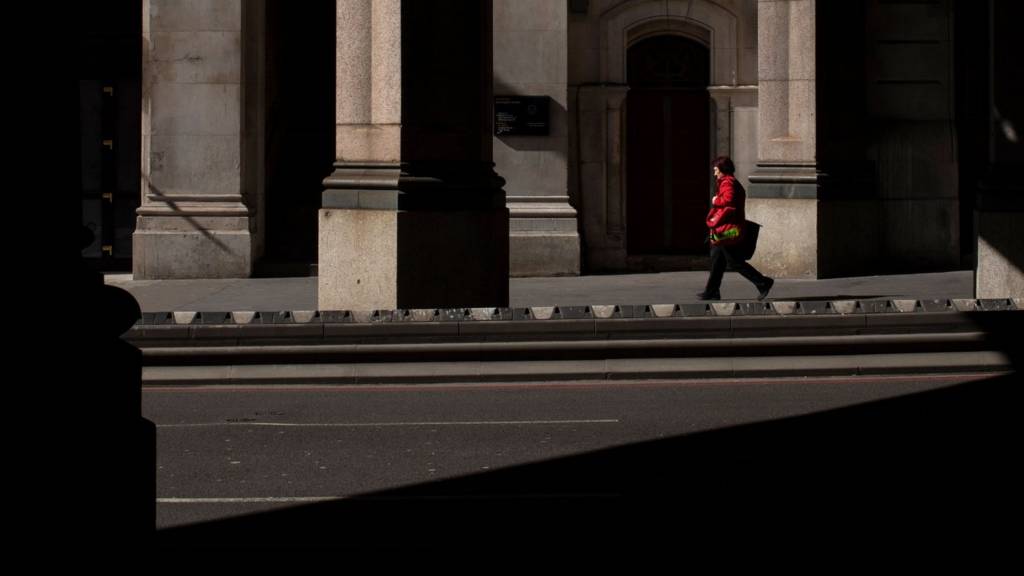 The health secretary said 'essential' government powers need to stay but other measures have been scrapped.

A review on certificates showing jab status is ongoing but no decisions have been made, PM says.

From 'jabs for jobs' to 'papers for pints', proving our Covid status is likely to become a part of our lives.

Where do I need to use a Covid passport?

Mandatory Covid passports end in Scotland, as has happened in England, Wales and Northern Ireland.

Leaders will also review plans to curb exports of Covid vaccines, which could affect supply to the UK.

Call for unity as EU leaders meet for vaccine summit

The president of the EU parliament says members must work together, as tensions rise over supplies.

What is happening with the EU vaccine rollout?

The EU is speeding up its coronavirus vaccine rollout after initial delays and problems.

Why has India missed its vaccine target?

India is lagging behind in its vaccine target as demand falls.

The vaccine-maker slightly amends its efficacy rates as it awaits US regulatory approval.

Why did EU take AstraZeneca to court over vaccines?

The EU has lost a legal battle over its attempt to force AstraZeneca to deliver more vaccines to the bloc.

The estimate for England comes as the over-50s are urged to book a jab in the coming days.

Who can book an extra Covid booster?

Over-75s and those with a weakened immune system are being offered an extra booster dose this spring.

NHS staff in Scotland to be offered 4% pay rise

The Scottish government praised staff for their "service and dedication" during the Covid pandemic.

The UK's biggest building society says it wants to give employees more control over their lives.