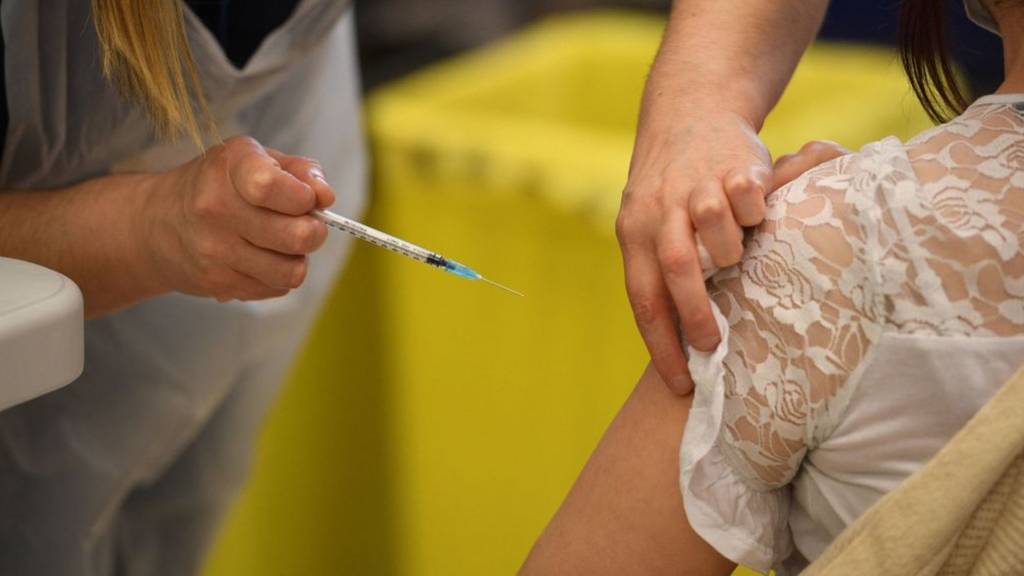 Visitor numbers are being increased as infection rates fall and the vaccine rollout continues.

What are the current rules on care homes?

The regulator confirms the deaths to the BBC, but says the benefits continue to outweigh any risk.

The measures come as Italy battles a third wave of the pandemic, with more than 20,000 new cases daily.

How are Covid rules changing in Europe?

Europe is gradually easing lockdown measures ahead of the tourist season.

What is happening with the EU vaccine rollout?

The EU is speeding up its coronavirus vaccine rollout after initial delays and problems.

What will pubs, cafes and gigs be like from 19 July?

Near-normal service should resume in pubs and restaurants in England and Scotland from 19 July.

Postcode check: What are the rules where you live?

Use our search tool to find out about coronavirus rules and restrictions where you live.