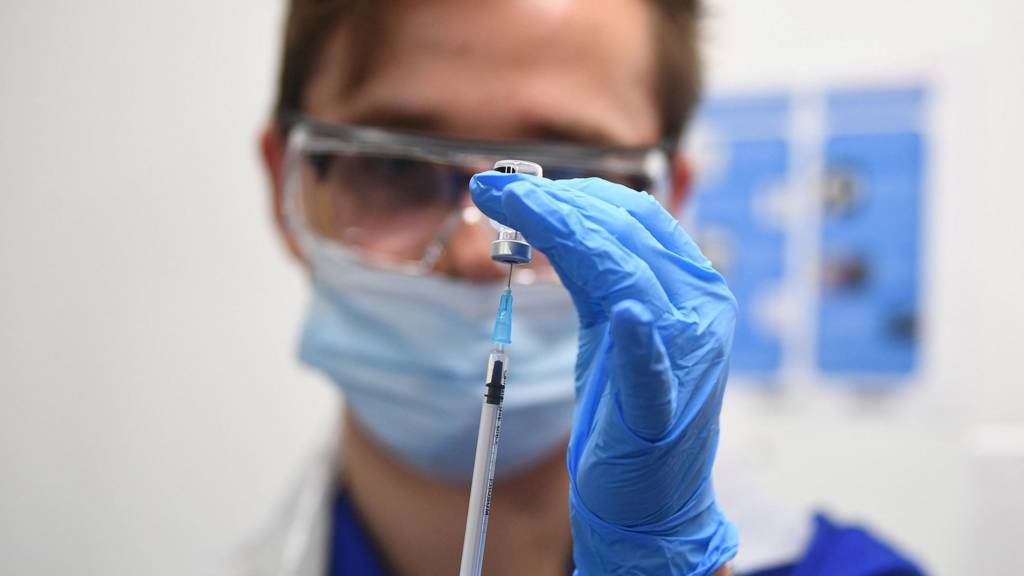 A review finds a "plausible" link to rare blood clots, but says the jab remains beneficial for most.

The EU's medicines regulator finds the benefits of the Covid-19 vaccine outweigh the risks.

The UK's regulator is to investigate the Oxford-AstraZeneca jab over a possible link with blood clots.

The vaccine is the third to be used in the UK, with England's rollout due "in the next few days".

Covid-19 linked to depression and dementia

Researchers looked at how likely 600,000 patients were to develop one of 14 common brain conditions.

Schools 'a lifeline to many students' in past year

US rules out coronavirus vaccine passports

No American will be forced by the government to obtain proof of vaccination, the White House says.

'Think about ICU workers before you party'

Indian doctors say they are already feeling overwhelmed as Covid cases rise sharply in the country.

'I am grieving for the person I used to be'

A former health coach is blogging about her experience with the condition to help others get diagnosed.

What are the social distancing rules?

Scotland and Wales are relaxing some of their restrictions around gatherings and mixing with others.

What are the new working from home rules?

Scotland and England have lifted their working from home guidance.