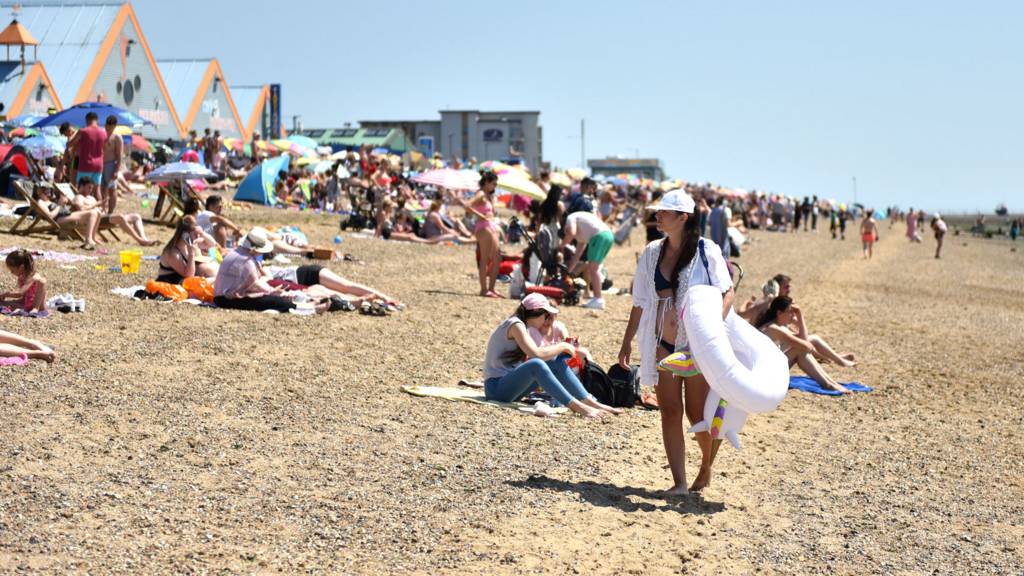 No quarantine for fully jabbed EU and US arrivals

Ministers hope the rule change in England, Scotland and Wales will help reunite family and friends.

Recent falls in cases are encouraging but it is too early to draw conclusions, Boris Johnson says.

The government has promised to donate 100m surplus doses to other countries before the middle of 2022.

Supermarket boss says government scheme only fixes half the issue because it excludes store workers.

Does a week of falling case numbers mean we're close to the end?

How are travel rules being relaxed?

From Friday, fully vaccinated people travelling to the UK no longer have to take any Covid tests.

When can teenagers get a second dose?