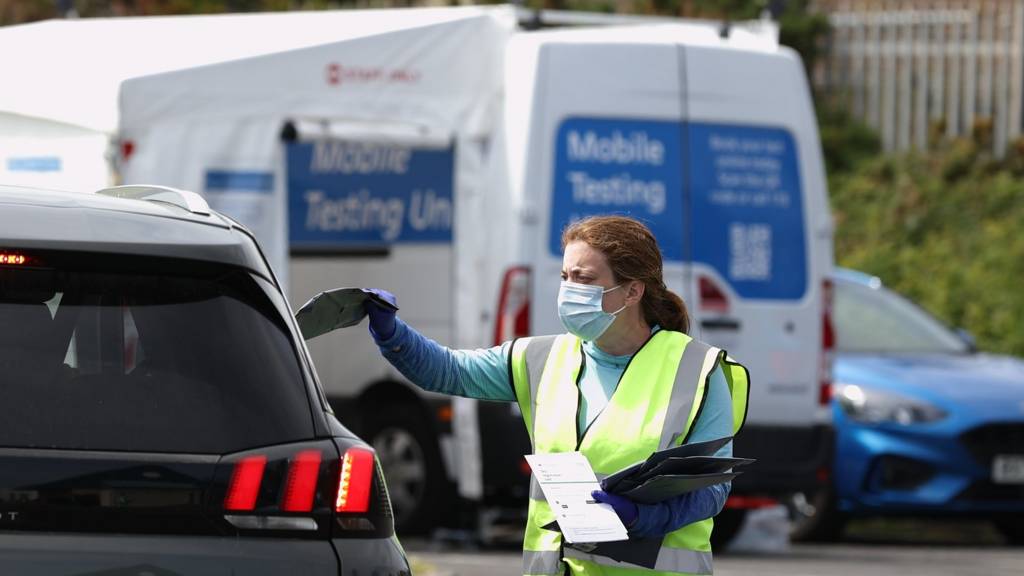 No lasting fix for homelessness after Covid scheme

A charity says fewer than one in four people helped by the Everyone In initiative now have permanent homes.

Five things you need to know about the coronavirus pandemic this Friday morning.

New research reveals the sharp decline of department stores since 2016 when BHS closed its doors.

The milestone comes amid a rise in coronavirus cases in many states.

Canada and Denmark go on the green list while Thailand and Montenegro move to the UK red list.

Is the drive to get young people jabbed working?

Covid cases are rising sharply in young adults despite all over 16s being eligible for vaccination.

Lisa Shaw developed headaches shortly after being vaccinated against Covid-19, an inquest hears.